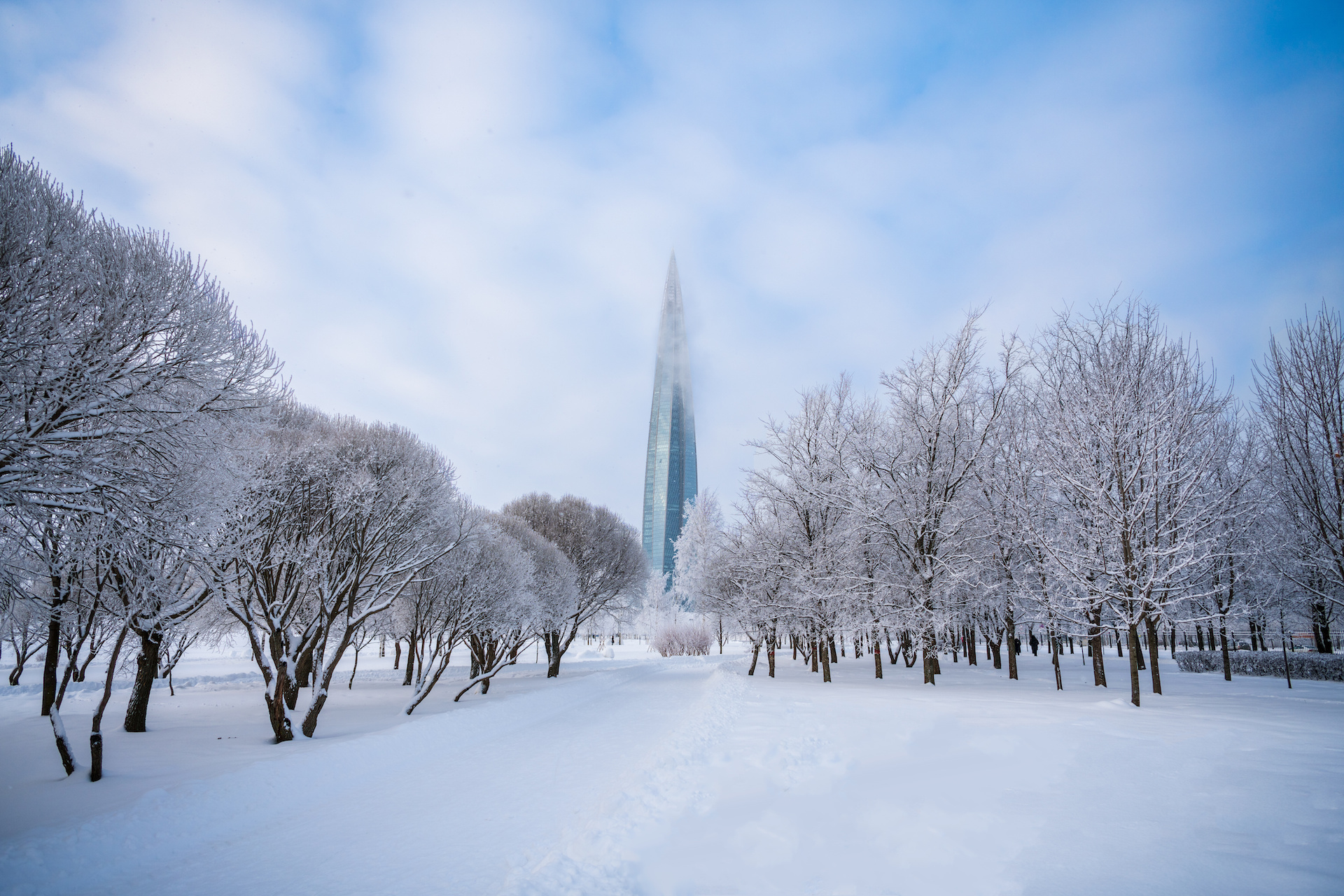 Deliveries to Europe and Turkey were about 177 billion cubic meters last year, according to calculations by Bloomberg News and BCS Global Markets based on Gazprom’s data. That fell short of Gazprom’s forecast for exports to Europe and Turkey of as much as 183 billion cubic meters – an estimate it stuck to since the spring and maintained at the end of October, even as Europe clamored for more supplies.

Russian gas exports to Europe are under scrutiny after prices in the region reached all-time highs last month, with some politicians and experts accusing Gazprom of undersupplying the region as a way of pressuring authorities to certify the new Nord Stream 2 pipeline. However, it had planned to deliver 183 bcm of gas to Europe and Turkey and likely fell short of that as the 185.1 bcm figure includes China, where it began pipeline exports in 2019.

Gazprom did not provide a full-year export figure for China but in the first nine months reported exports of 7.1 bcm. Gazprom said its gas production rose by 62.2 bcm to 514.8 bcm, its highest in 13 years. Domestic gas supplies rose by 31.9 bcm to 257.8 bcm. The company has said it expects record-high earnings for 2021 helped by high prices in Europe. Gazprom said it met all its contractual obligations for deliveries to Europe and had increased exports to Germany by 10.5%, to Turkey by 63% and to Italy by 20.3%, Reuters said.

Europe’s natural gas inventories swelled at the very end of 2021 and the start of 2022 as mild temperatures cut consumption while record prices attracted an influx of LNG cargoes. EU28 stocks increased to 628 TWh on Jan 2 from a low of 621 TWh on Dec 29. Storage sites were 56.3% full up from 55.7%. Europe’s natural gas futures prices for deliveries in January 2022 plunged in the last week before expiry. Mild temperatures, reduced consumption, increased LNG deliveries and the liquidation of speculative positions all contributed to the collapse in prices to €87/MWh at expiry from a record €180 on Dec 21. The calendar spread between March and April deliveries has collapsed to a backwardation of less than €6/MWh, the lowest since June, down from €45 in the middle of last month, as traders anticipate there is now a much lower probability stocks will become critically low before the end of winter, John Camp reports.