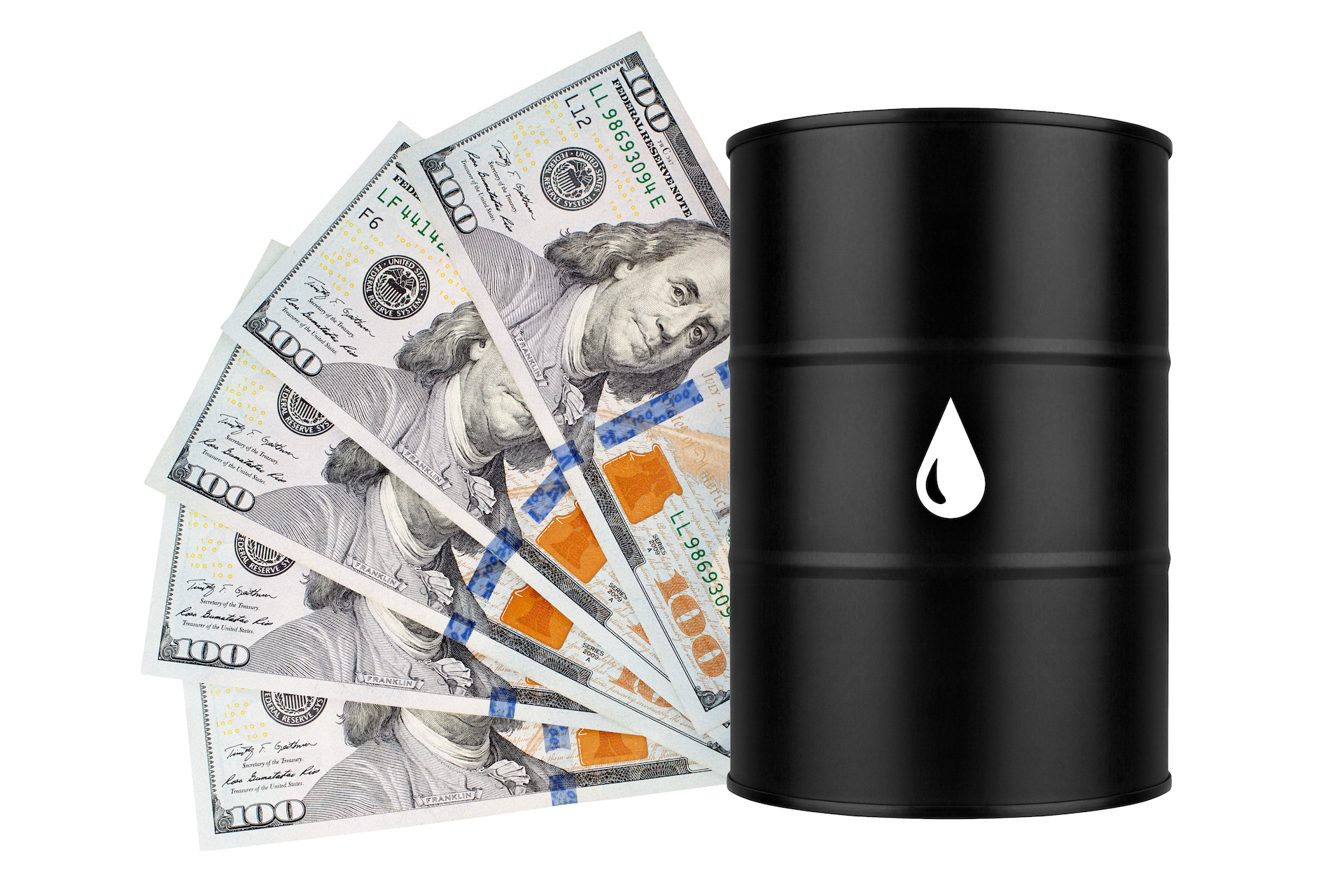 As national average gasoline prices have surpassed the $5 per US gallon mark for the first time in history, the market is set for further tightness after ten consecutive weeks of inventory declines, OilPrice reports.

With US gasoline demand increasing to 9.2 million b/d recently, gasoline exports are still running strong at 1 million b/d as Mexico and other Latin American nations remain dependent on US supplies. With US refiners no longer able to purchase Russian VGO as it remains banned, many are forced to choose between gasoline and diesel, meaning that both segments cannot be catered for simultaneously. Both diesel and gasoline cracks have soared above $50 per barrel vs WTI, though gasoline should overtake the former on the back of still-higher demand expected over the summer months.

US President Biden singled out oil major ExxonMobil, saying the administration will make sure everyone knows Exxon’s profits and that the company made more money than God, whilst allegedly withholding investment into new drilling.

Permian oil production expected to hit all-time high. According to the EIA, crude output in the Permian Basin across Texas and New Mexico is expected to increase by another 84,000 b/d in July, taking the aggregate production total to 5.32 million b/d.

Texas power demand hits record amid heatwave. With much of Texas confronted with counter-seasonally strong heat, power demand in the US state rose to 75 GW on Sunday and increased even further the next day, setting a new record for energy demand in the Lone Star State.

News of OPEC+ members underperforming their production targets is far from surprising, yet this week’s oil trading has been palpably impacted by the prospect of undersupply. Whilst Chinese demand is suffering once again from COVID lockdowns, continued supply disruption in Libya and OPEC revising its growth outlook downwards have more than offset bearish sentiment.

With several banks and rating agencies hiking their crude price outlook for 2022, the new norm for ICE Brent appears to be around the $125 per barrel mark. In its latest Oil Monthly Report, OPEC has cut its non-OPEC liquids supply growth by 250,000 b/d compared to May, most probably reflecting slower US uptake, whilst keeping the annual demand figure of 100.3 million b/d untouched despite China’s travails.