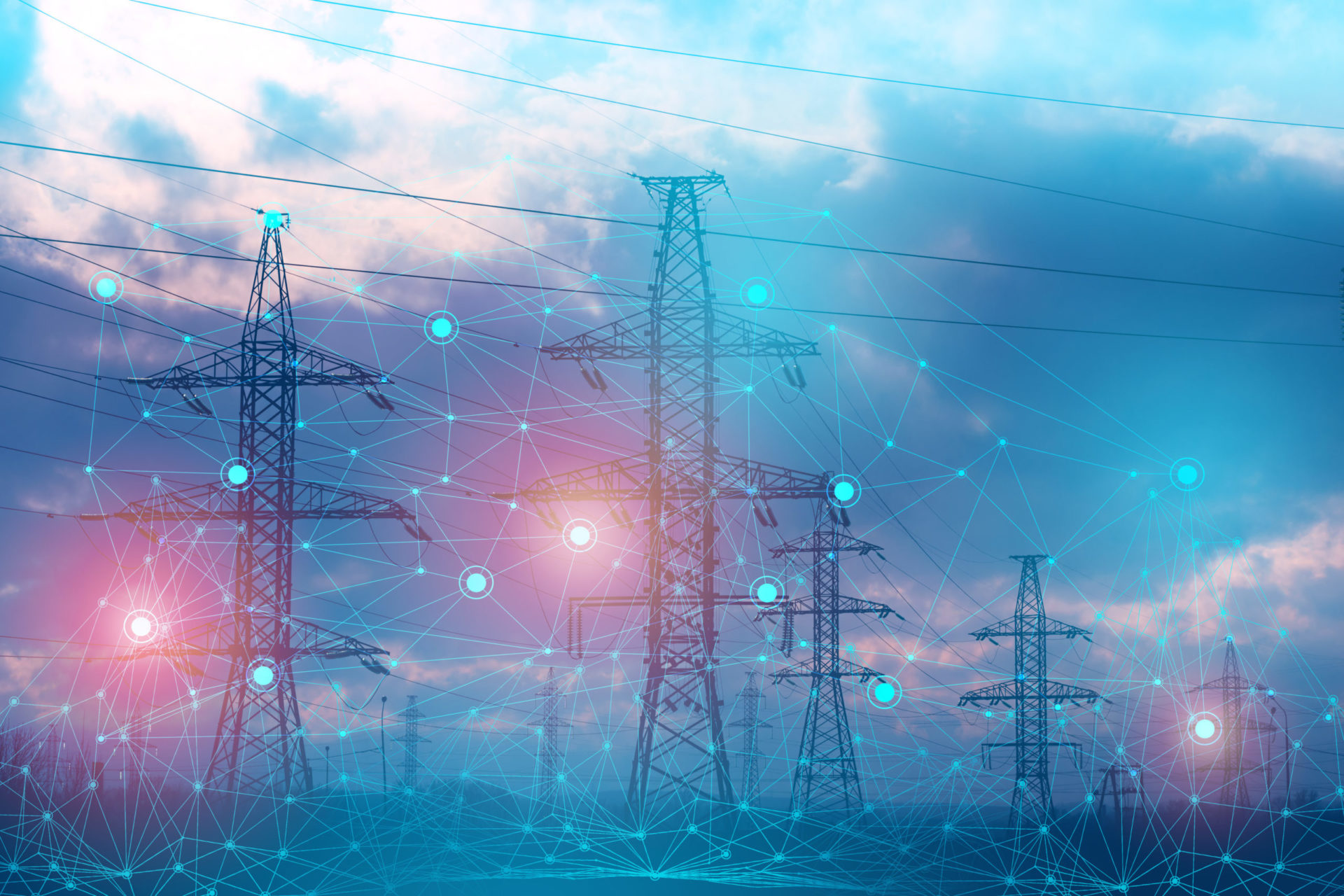 Governments around the world have responded to today’s global energy crisis in a variety of ways, but one vital area has not been getting the attention and policy support it deserves. Energy efficiency doesn’t make as many headlines as oil markets or renewable energy – but it is incredibly important for addressing the interlinked energy, economic and climate challenges the world faces today.

The situation may be changing now, though, after a historic gathering of energy and climate leaders at our Global Conference on Energy Efficiency in Sønderborg, Denmark, last week that resulted in 24 governments from around the world issuing a joint statement stressing the importance of energy efficiency for addressing several critical challenges, including the energy crisis, rising inflation and greenhouse gas emissions. It was the first event of its kind at which so many governments – including France, Germany, Indonesia, Japan, Mexico, Senegal and the United States – have made a specific call for stronger action on energy efficiency.

“Energy efficiency and demand side action have a particularly important role to play now as global energy prices are high and volatile, hurting households, industries and entire economies,” the joint statement said. The governments said they would seek opportunities for exchange and collaboration, welcoming the Sønderburg Action Plan that sets out key principles and best practice policies for stronger energy efficiency actions. They asked the IEA “to continue to facilitate and support these actions” and called on “all governments, industry, enterprises and stakeholders to strengthen their action on energy efficiency.”

The governments highlighted the new analysis we published at the conference showing that a major global push on energy efficiency and related areas starting now could save a huge amount of energy by 2030 – equivalent to the current annual energy use of China.

At the IEA, we have been working for years to promote urgent action on energy efficiency through measures such as upgrading homes with better insulation, replacing gas boilers with heat pumps, improving the fuel economy of cars, investing in new industrial machinery, and raising standards for air conditioners and other appliances. These can drive down the amount of energy we use, saving money for consumers, reducing fuel imports and avoiding emissions all at the same time.

Energy and climate leaders who took part in the three-day conference included more than 20 ministers from countries from across the globe as well as African Union Commissioner for Infrastructure and Energy Amani Abou-Zeid and European Commissioner for Energy Kadri Simson.

Speaking at the opening of the conference, our Executive Director Fatih Birol – who co-hosted the event with Denmark’s Minister of Climate, Energy and Utilities Dan Jørgensen – pointed to the major international advances in energy efficiency that resulted from the oil shocks of the 1970s, underscoring the need for a similar response to today’s crisis, which is broader and more global. “Never in the last 50 years has there been such a historic opportunity to renew our focus on energy efficiency and to capture the huge potential it offers,” Dr Birol said, noting that the large number of ministers, CEOs and other decision-makers attending the event made him optimistic that “we will look back on this conference as the inflection point for energy efficiency.”
/IEA/