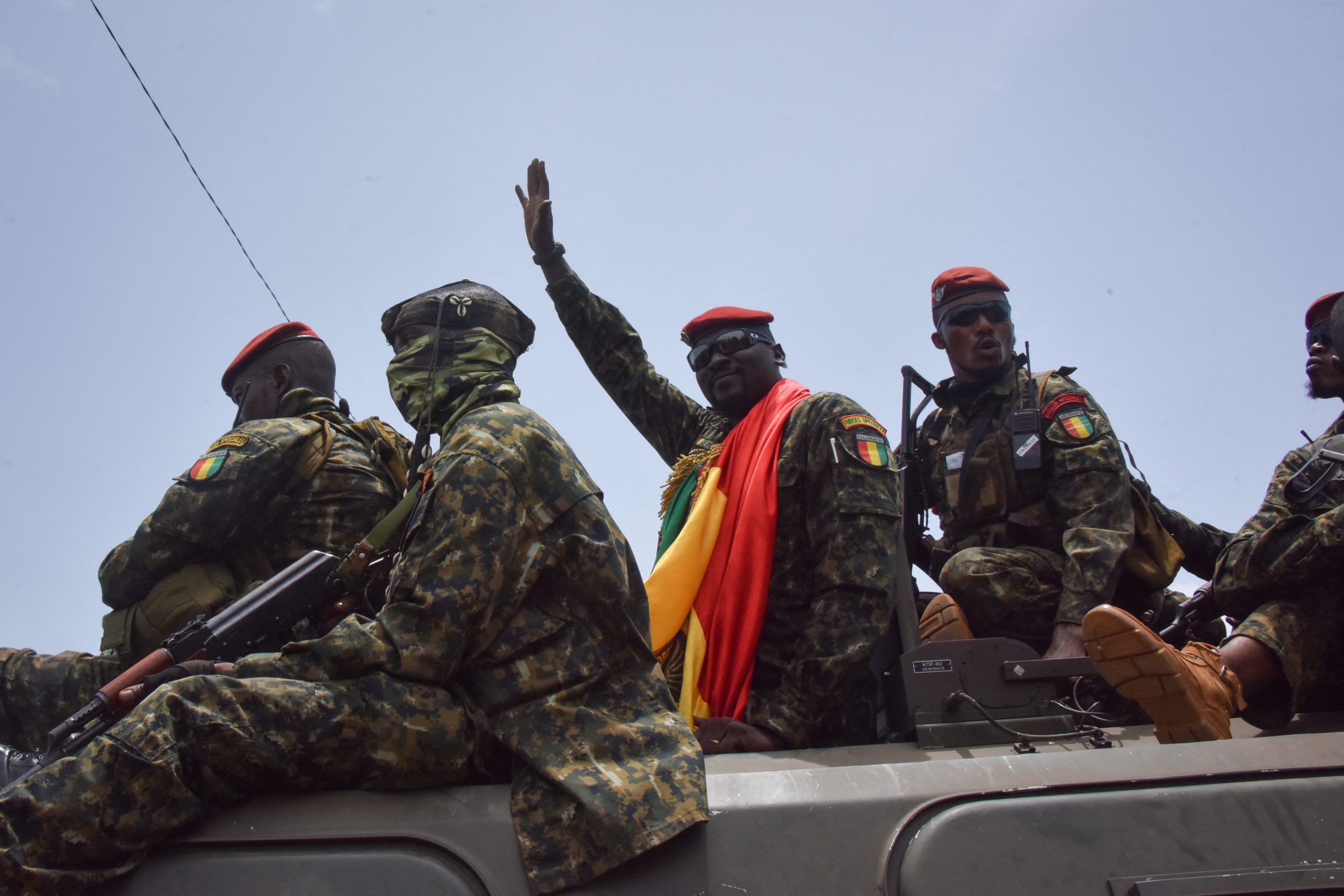 Aluminum prices rise further on Guinea coup. Having risen 40% this year already, aluminum prices continued their upward movement this week on the back of a coup in Guinea, home to a quarter of global bauxite production, nudging the three-month LME aluminum contract to a 10-year high, above $2,780 per metric tonne, OilPrice said.

Rio Tinto sweetens terms on $14 billion copper deal. UK-based miner Rio Tinto stated it is ready to reduce interest rates on loans it made to the Mongolian government on the $14 billion Oyu Tolgoi copper monster project, trying to eschew further delays beyond its October 2022 deadline.

Italian oil firm ENIjoined forces with UAE-based Mubadala Petroleum to cooperate in hydrogen and carbon capture projects across the world, fortifying its presence in the Emirates. UK major BPteamed up with investment firm Macquarie Groupfor a potential green hydrogen hub, to be built at the former’s now-shut Kwinana Refinery, OilPrice said.