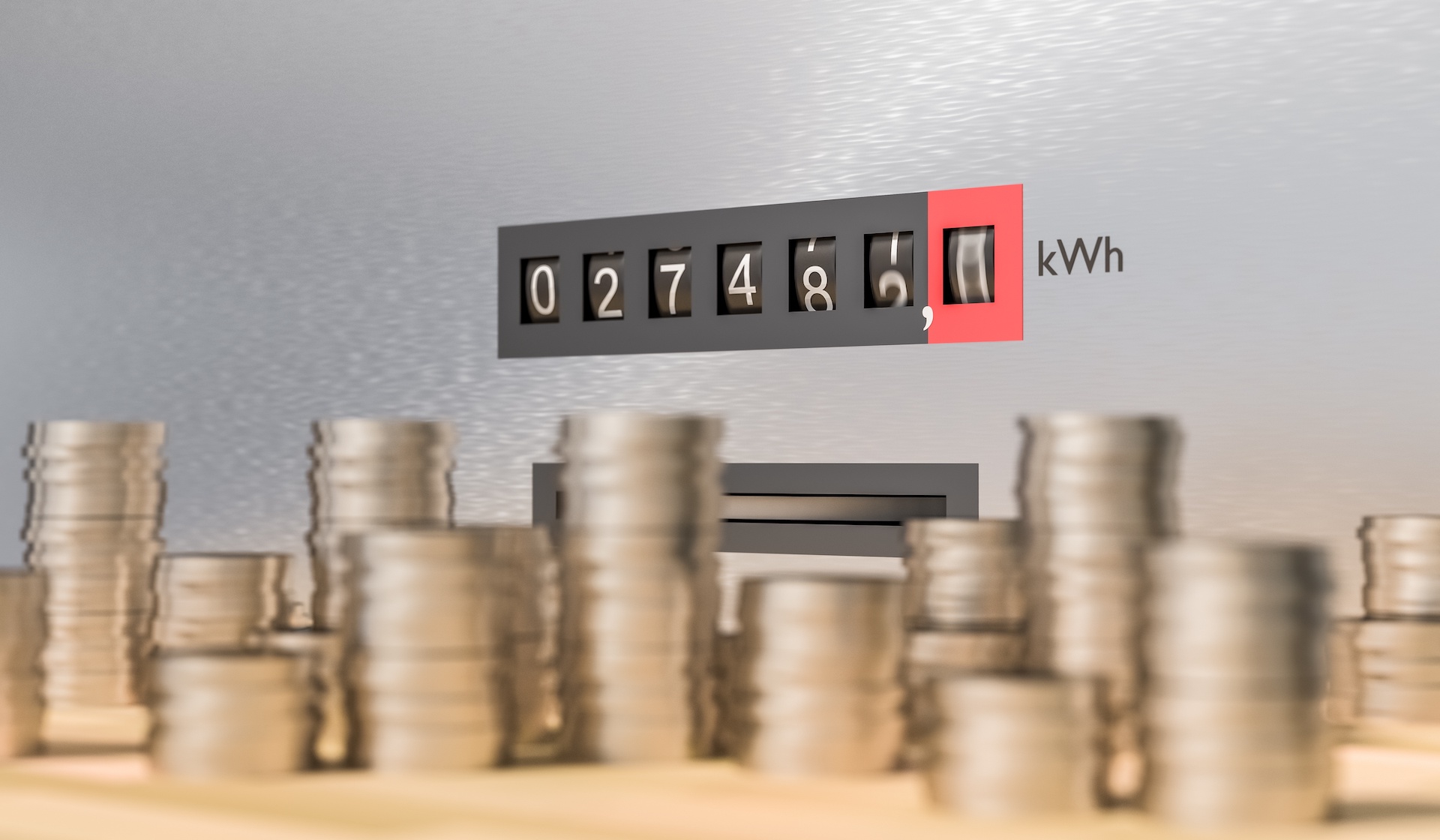 Europe is struggling to contain a double whammy of high natural gas and electricity prices, just as it had been bouncing back from a prolonged slump, Bloomberg reports.

Wholesale prices could lead to 20% increase in bills for homes. Europe is facing an energy price shock as the cost of natural gas and electricity surges to record levels. “The problem hasn’t even started yet. Europe will face a very tight winter,” said Julien Hoarau, the head of EnergyScan, the analytics unit of French utility Engie SA.

The gas replenishment rate in Europe’s gas storage sites has continued to slow down, standing only 69% full (a 10-year low for this time of the year), pushing TTF forwards above Brent prices. Amidst disappointing wind generation figures, some countries are increasing their coal purchases, which in turn maintains the upward pressure on carbon prices as they have breached another threshold this week, trading above €62 per metric ton of CO2 equivalent. Germany, France, and the United Kingdom all saw their year-ahead contracts for 2022 reach an all-time high on Monday, with all of them trending well above €90 per MWh (almost $110 per MWh), OilPrice reports.

Gazprom finished the subsea laying of its $11 billion gas conduit, with only some welding works between the German and Danish sections remaining. The final segment of the second line of Russia’s Nord Stream 2 offshore gas pipeline was welded in the German Baltic Sea on Monday, its operator says. Gazprom’s wholly owned Swiss-registered subsidiary, Nord Stream 2, said pipelay barge Fortuna welded the segment, completing the long-awaited tie-in of the pipeline. Construction began in 2018, before being brought to a standstill in December 2019 after the introduction of US sanctions against contractors of the project, Upstream reports.

Shell tempted by South Africa’s gas finds. Buoyed by the Luiperd and Brulpadda discoveries in South Africa’s offshore over the last two years, Anglo-Dutch major Royal Dutch Shellcompleted a 50% farm-in into the Transkei and Algoa license blocks in the country’s deepwater zone, covering a total area of more than 45,000 km2. The company now operates with a 50% interest, the remainder held by Impact Africa. South Africa’s government has approved the license’s second renewal period which runs for two years. Shell/Impact plan to acquire around 6,000 sq km (3,728 sq mi) of 3D seismic over the concession next year, Offshore said.