Add Fuel To The Fire 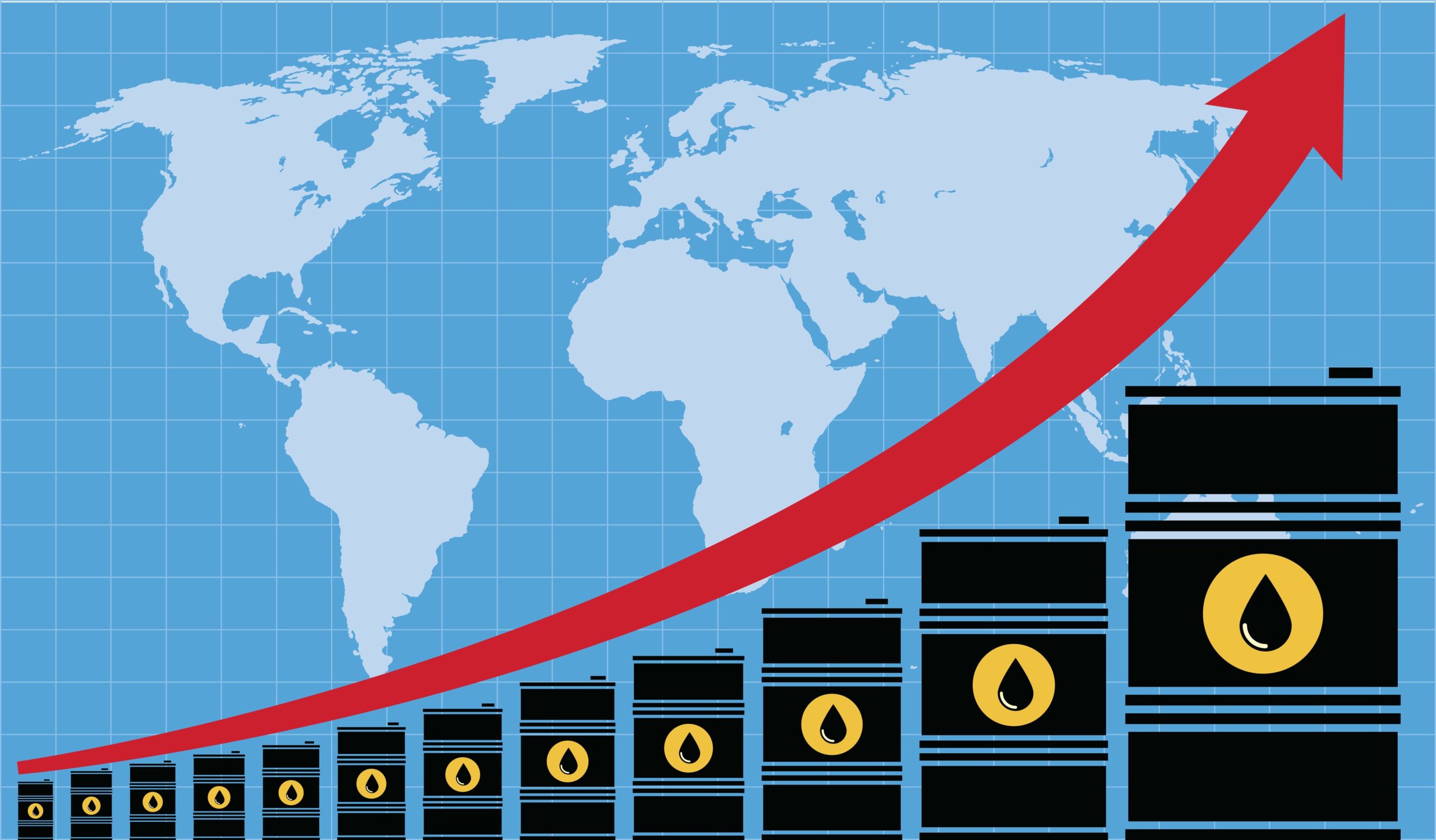 Oil prices rallied this week on a set of bullish predictions from major investment banks but may have climbed too high too fast, OilPrice said.

Leading investment banks issued their outlooks for 2022, with both Goldman Sachs and Morgan Stanley expecting crude oil prices to hit $100 per barrel this year as oil inventories continue to ebb further and OPEC+ spare capacity falls. These reports drove ICE Brent past the $90 per barrel mark for the first time since 2014 this week, but the oil rally fizzled out by Friday as the priced-in geopolitical premium weakened. Despite recurring forecasts of an impending supply shortage, the coming weeks should see more crude on the market – Libya is already back and Ecuador will be getting there soon, too. The wide backwardation in futures markets, with the Brent M1-M12 spread at $8 per barrel, indicates that market fundamentals still point towards a drop from here, rather than a rally continuation. By Friday, global benchmark Brent traded around $88 per barrel, whilst WTI was trending at $85 per barrel, OilPrice reports.

According to the latest estimates, the world should still be awash in oil stockpiles built up during the pandemic. But that’s not what the actual data on oil supplies show. The International Energy Agency’s latest report, published on Wednesday, shows that, if their supply-and-demand numbers are right, the world’s oil stockpiles are about 660 million barrels higher than they were before the pandemic — that’s equivalent to more than a month’s worth of production by Saudi Arabia and Russia, the two biggest members of OPEC+, Bloomberg reports.

Soaring oil prices — last week saw crude prices reach seven-year highs — don’t reflect a market that has a stock overhang of 660 million barrels. Even where the data are relatively transparent, they are not always accurate, as the U.S. Energy Information Administration found back in 1998, when it overestimated domestic production and underestimated demand and imports. That year, global oil production, consumption and inventory figures left 300 million barrels of oil unaccounted for. While unreported stockpiles probably account for some of the latest discrepancy, much of it may also be the result of underestimated demand. And if historical demand has been underestimated, it is very likely that forecasts of future demand may be too low as well. Analysts are lining up to call $100-crude later this year. If it turns out that a large proportion of the missing barrels has actually been consumed already, that’s just going to add fuel to the fire, Bloomberg said.

The Omicron strain of the coronavirus is not proving to be as disruptive to oil prices as analysts and traders once feared. Oil has been on a steady climb in recent weeks – reaching its highest level since 2014 on Wednesday – and analysts say the supply-demand picture will remain extremely tight for the remainder of January and February. Goldman Sachs analysts this week revised their oil price forecast. They’re now calling for global benchmark Brent crude to climb to $96 a barrel this year and $105 next year before markets rebalance in 2023, Al Jazeera said. Reed Blakemore, deputy director of the Atlantic Council Global Energy Center, told Al Jazeera that he doesn’t see prices falling back below $85 anytime soon and that it would not be unreasonable to see them soar past $90 a barrel in the coming weeks. Louise Dickson, senior oil analyst at Rystad Energy, told Al Jazeera that “a brief spike towards $100 could materialise, but would be quickly corrected as marginal suppliers respond with more crude.