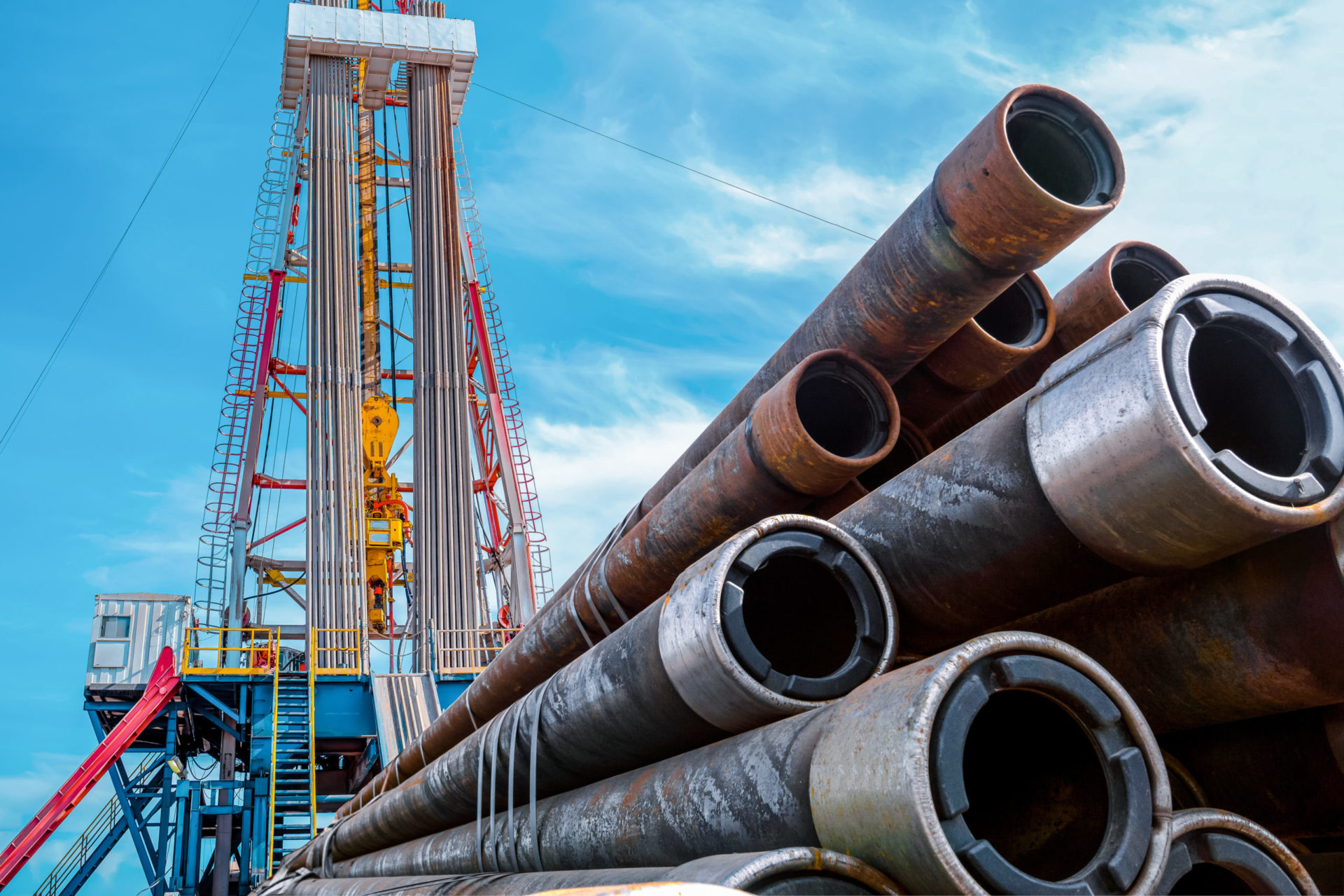 Frontier exploration drilling fell to the lowest level ever recorded by Westwood (since 2008) with only 15 frontier wells completing and only one making a potentially modest sized commercial discovery. Emerging play exploration was dominated by the Upper Cretaceous play offshore Suriname-Guyana where four discoveries added an additional estimated ~1bnbnoe. High impact drilling in more mature, established plays delivered 13 potentially commercial discoveries and a 43% commercial success rate, however, only seven of these appear to be >100 mmboe post-drill.

2021 showed there was no obvious loss of appetite for high impact exploration at the drill-bit, but the decline in frontier exploration drilling shows that the industry is less concerned with long term renewal and is instead focused on quicker returns. The outlook for 2022 drilling plans suggests this pattern will continue in 2022 with 70-80 high impact wells expected to complete in the year, a similar level to 2020/21.

Hot spots for drilling in 2022 will be mostly in South America, particularly in the Suriname-Guyana Basin and offshore Brazil. The Gulf of Mexico will be a hotspot, both offshore US and Mexico, and key wells are also expected in the Flemish Pass offshore Eastern Canada. After a quiet few years Africa is expected to see key frontier tests in the Orange, Rio Muni, Mozambique and Lamu basins. Northwest Europe should see ~10 high-impact wells drilled which is a similar number to 2020, but well down on the 27 high impact tests drilled in 2019. The Middle East may see the largest prospect drilled in the Iranian Caspian Sea.

The combined unrisked predrill resource potential (from wells either drilling, or considered firm or probable wells) in 2022 is estimated to be ~30bnboe which Westwood estimates as ~8bnboe on a risked basis.

So, despite the energy transition, the E&P sector has so far maintained the high impact well count.  Whether this will continue beyond 2022 is the question.  The 2022 exploration programme is dominated by commitment wells on licences acquired prior to 2020. Things may change in 2023 and beyond, as current portfolios are drilled out and if acreage is not renewed in response to energy transition pressures