The Future Of Hydrogen 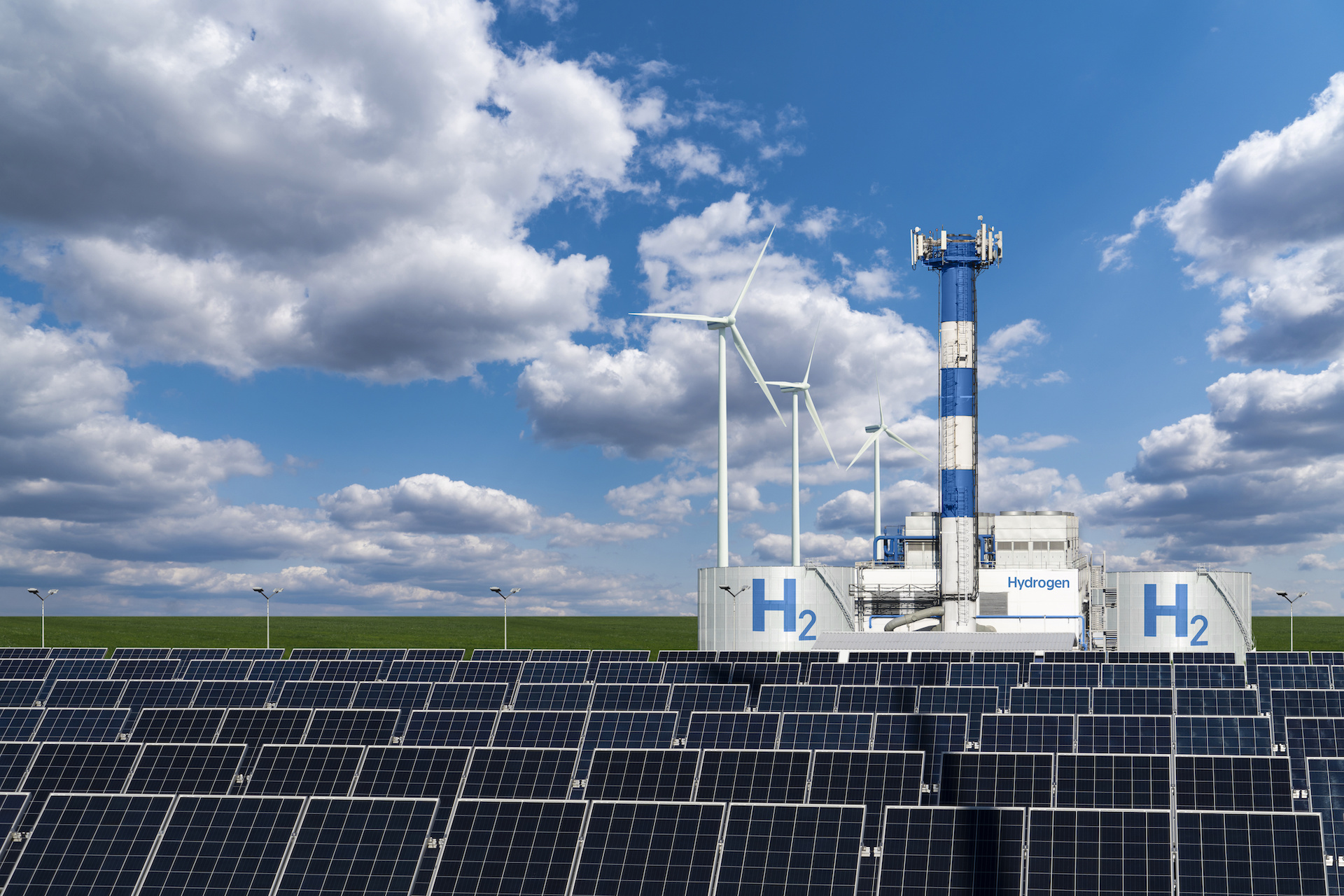 Absolute consensus may have been hard to find at the recent COP26 conference, but on the topic of clean hydrogen, there seems to be general agreement that it has the potential to play a major role as a clean fuel of the future. So it’s little wonder that so many companies—in the region and around the world—are actively engaged in clean hydrogen projects.

On November 9, Norsk Hydro announced that its hydrogen company, Hydro Havrand, has agreed with Royal Dutch Shell’s Shell New Energies Unit to explore the potential of producing hydrogen from renewable energy. Both companies have started initial work, and are now looking to identify opportunities to produce and supply renewable hydrogen— first amongst their own organizations, then to the broader markets in Europe and further afield.

In anticipation of future rapid market expansion, ITM Power has secured a site in Sheffield, Northern England, to construct a plant capable of producing 1.5 GW a year. This new plant will complement the company’s existing 1 GW plant, which is also situated in Sheffield. ITM have announced that this new plant is intended to take advantage of the forecast exponential demand growth in the global green hydrogen electrolyzer market.

With its rich supply of renewable energy resources, South America has the potential to produce enough low-carbon hydrogen to outstrip domestic demand, positioning the region to be a leader in the global hydrogen economy. That was the conclusion of a panel of speakers at the Oxford Institute for Energy Studies webinar on Hydrogen in South America recently. However, although exports will doubtless be important, the initial focus will be on domestic decarbonization. Argentina, Brazil and Chile are already engaged in green hydrogen projects, which should continue to scale up and attract the interest of global importers looking to South America for lower production costs.