Shell gets license to drill in US Arctic 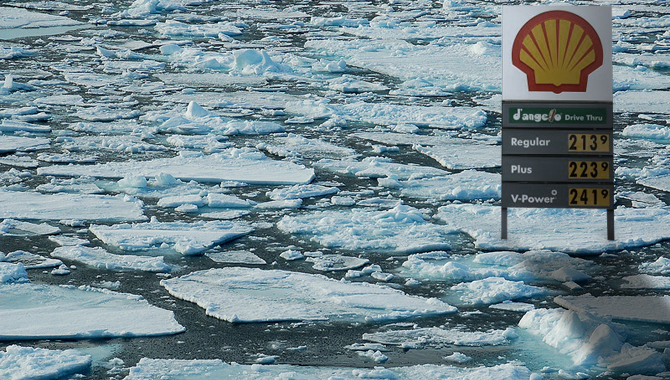 Royal Dutch Shell has finally been granted the go-ahead by the US government to drill off the north coast of Alaska, after first drilling an exploratory well in 1991. The company estimates there is roughly 25 billion barrels of crude oil in Alaska’s Beaufort and Chukchi seas.

Alaska alone could contain up to 13% of the world’s undiscovered oil reserves, according to estimates by the US Geological Survey. Shell said it still may drill a well by the end of summer, but gave no specifics. By late September, drilling must cease.

The Anglo-Dutch company’s Arctic plans have been thwarted by nature, environmentalists, and the US government itself.

Shell has already spent some $7 billion on exploration in Alaska, most recently in 2012, where it drilled one well but due to inclement weather, it was only in use for 24 hours. Norway’s Statoil backed out of Arctic explorations after witnessing the struggles of Shell.

The Alaskan seas are considered to one of the most dangerous places in the world to drill for oil, given their remote access and icy waters. One of Shell’s rigs, the Kulluk, literally drifted ashore in September of 2012, bringing a definitive end to the failed season.