Fresh Hell for Oil Prices – How Low Can They Go? 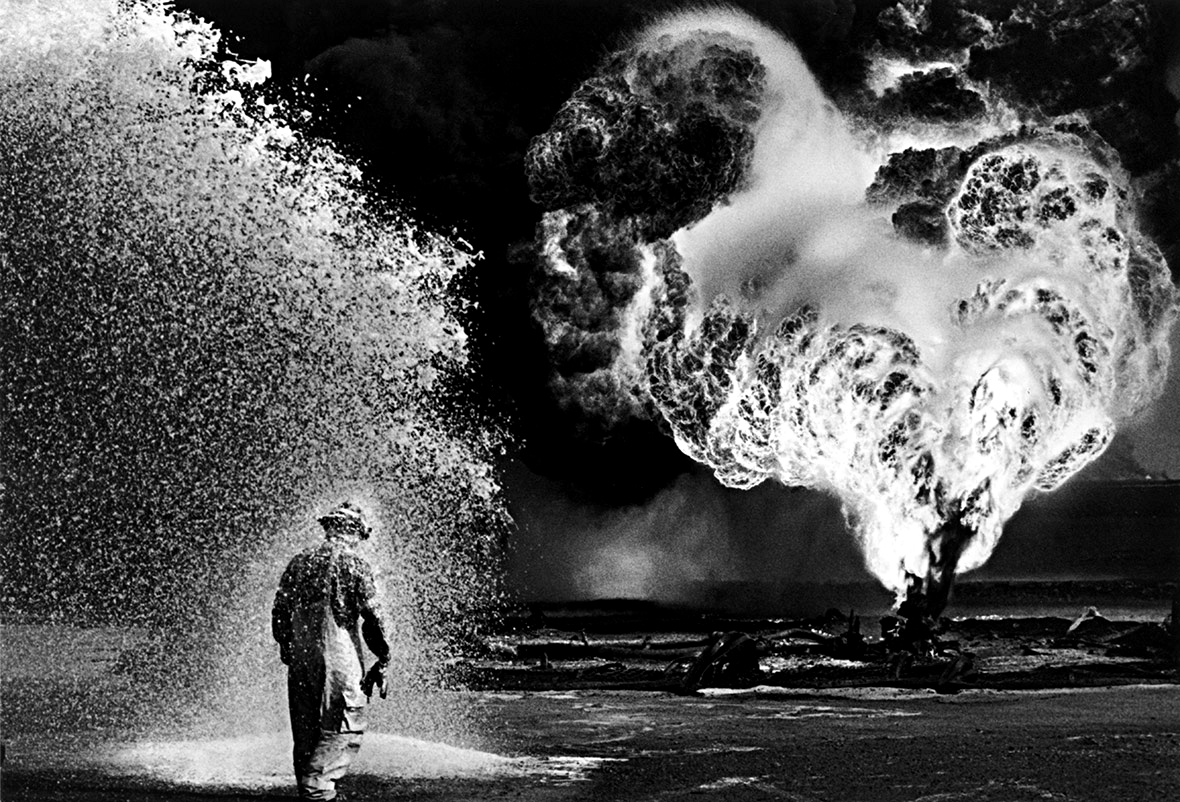 If today’s Black Monday is any indication, oil and other commodities will continue to hit fresh lows as investors panic and continue to selloff global stocks.

Put simply, oil is sinking in tandem with global stocks, not to mention it was already on a downward spiral due to a major supply glut that has caused oil prices to consistently crumble in 2014 and 2015.

Some analysts say that the oil price will recover by the end of 2015, but their guess is as good as your gas station attendant’s.

As long as major economies like China continue to contract and decrease demand, the world will continue to drown in excess oil and low prices. OPEC’s decision to continue production no matter what only clogs the already over-supplied market. OPEC countries are also feeling the pain of the global selloff: The UAE’s DFM Index lost nearly 7 percent, and in the Saudi Arabia market, nearly 10 percent of value was knocked out in petrochemical stocks. Leaders in Riyadh and Dubai may decide to switch their “produce, produce, produce with no regard to over-supply” strategy, in which case they would hold an emergency OPEC meeting, and possibly shift course.

If OPEC doesn’t change their policy, US shale producers will have to cut down production, essentially losing the price standoff with Saudi Arabia. But here, the US may have the advantage: even some parts of the Bakken field in North Dakota can still be profitable at under $29 per barrel, according to Bloomberg.

Worldwide, low prices will no doubt push smaller oil companies to merge with larger conglomerates, so any smart investor will try and buy into the right mergers and acquisitions while stocks are cheap.

The US Fed and the China Question

Of course analysts are scrambling to predict if Monday’s selloff is a minor correction or if the historic collapse in the US and Chinese stock markets will continue. Now you may be thinking to yourself, what do US interest rates have to do with oil? Well, at this point, just about everything.

Oil prices could recover if the US Federal Reserve decides to prop up the US stock market with more Quantitative Easing, and loosens, instead of tightening, monetary policy. This happened in 2009 after the Fed bought nearly a trillion in Treasury securities. Since the end of QE, oil prices have been steadily sinking.

It is unlikely that cheap oil will drive the consumption needed to offset the major losses in the stock market.

And Now for the Outlandish Scenarios

A real game changer would be if a significant amount of oil starts being sold in another currency, and not dollars. China, which consumes about 12 percent of the world’s oil, could very easily set this up with Russia, the world’s biggest producer of oil. Maybe other countries that need cheap oil the most will rid themselves of the expensive dollar-traded oil. Venezuela could even start selling oil in bolivar.

Another way China could potentially shake up global markets (and therefore oil prices) would be to start buying more goods from countries with weaker currencies, such as Japan and South Korea, and less from more US and Germany, which are dollar and euro strong.

If Saudi Arabia loses control of the riyal and unpegs from the US dollar, well that is when all hell breaks lose, and you should probably stop reading this website and go unbury the gold in your backyard and cash in your bitcoins.

If neither OPEC or the US Fed influence oil prices, a road to sharp recovery is a war in the Middle East.