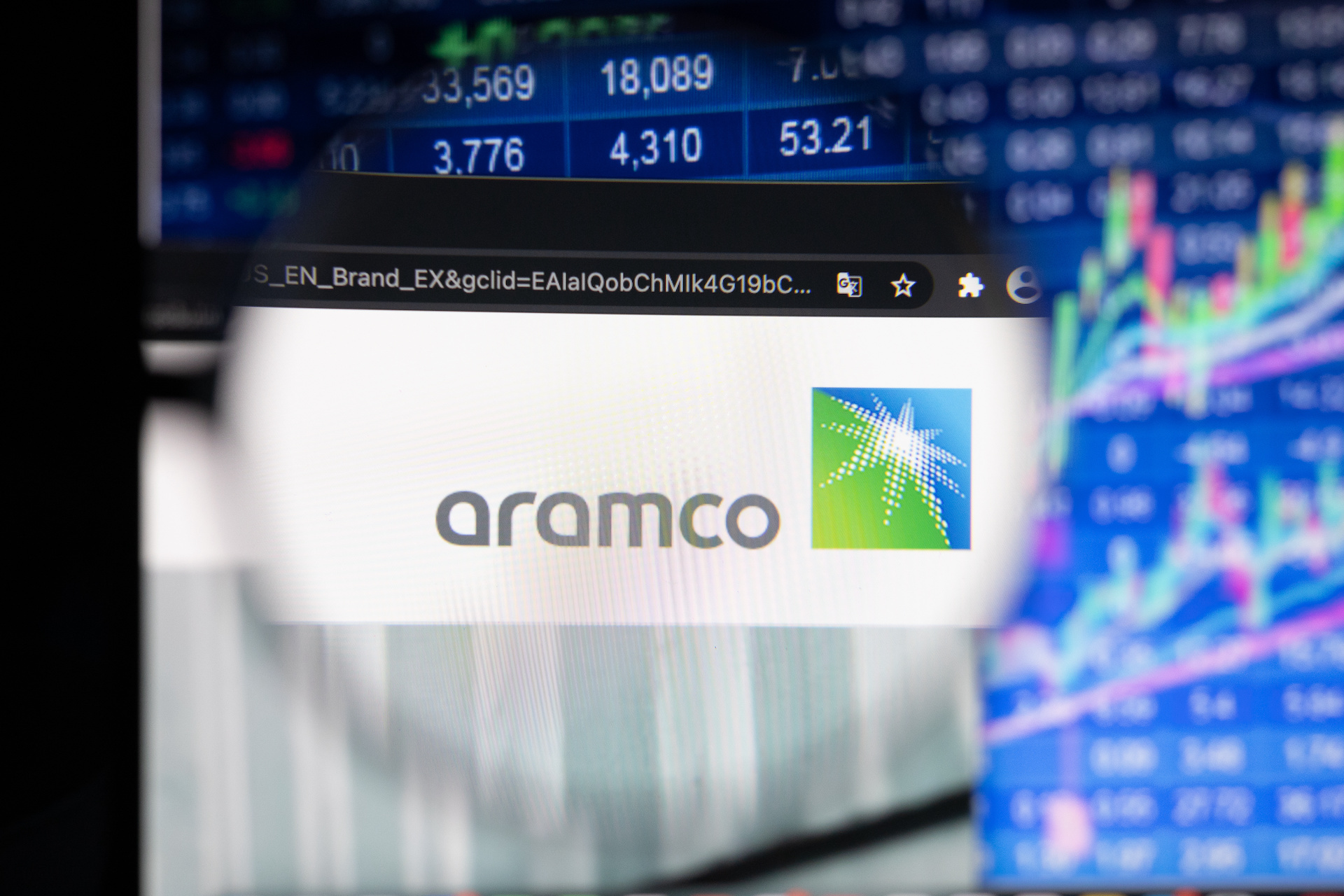 Less than a week after OPEC+ decided to speed up its production curtailments and bring 648,000 b/d into the markets in July-August, ICE Brent is back above $120 per barrel, OilPrice reports.

There are several reasons why the initial downward pressure on oil prices did not last. First of all, doubts started creeping in about whether OPEC+ can produce more – in this sense, the steep OSP hikes certainly didn’t help. Second, everything is set for a particularly robust period of summer demand and global crude inventories are likely to continue declining. With expectations of weaker macroeconomics still yet to hit demand, the upcoming weeks will see considerable bullish pressure. Merely a couple of days after OPEC+ sped up the pace of production increases, Saudi Aramco hiked its July formula prices for Asian buyers to higher-than-expected levels, stoking concerns that supply might be lower than expected.

The July ’22 OSP for Saudi Arabia’s largest crude stream Arab Light was hiked by $2.1 per barrel from June, almost a dollar above the month-on-month changes in the Dubai cash-to-futures spread. With Chinese buying widely expected to come back after recording some of the country’s worst post-pandemic figures in April-May, Aramco can afford to hike its prices, especially with Russia expected to drop production. Also increasing prices into Europe, keeping only US pricing unchanged, Saudi Arabia might be indicating that it will not be able to produce as much crude as the OPEC+ deal stipulates, sending Brent prices above $120 per barrel again.