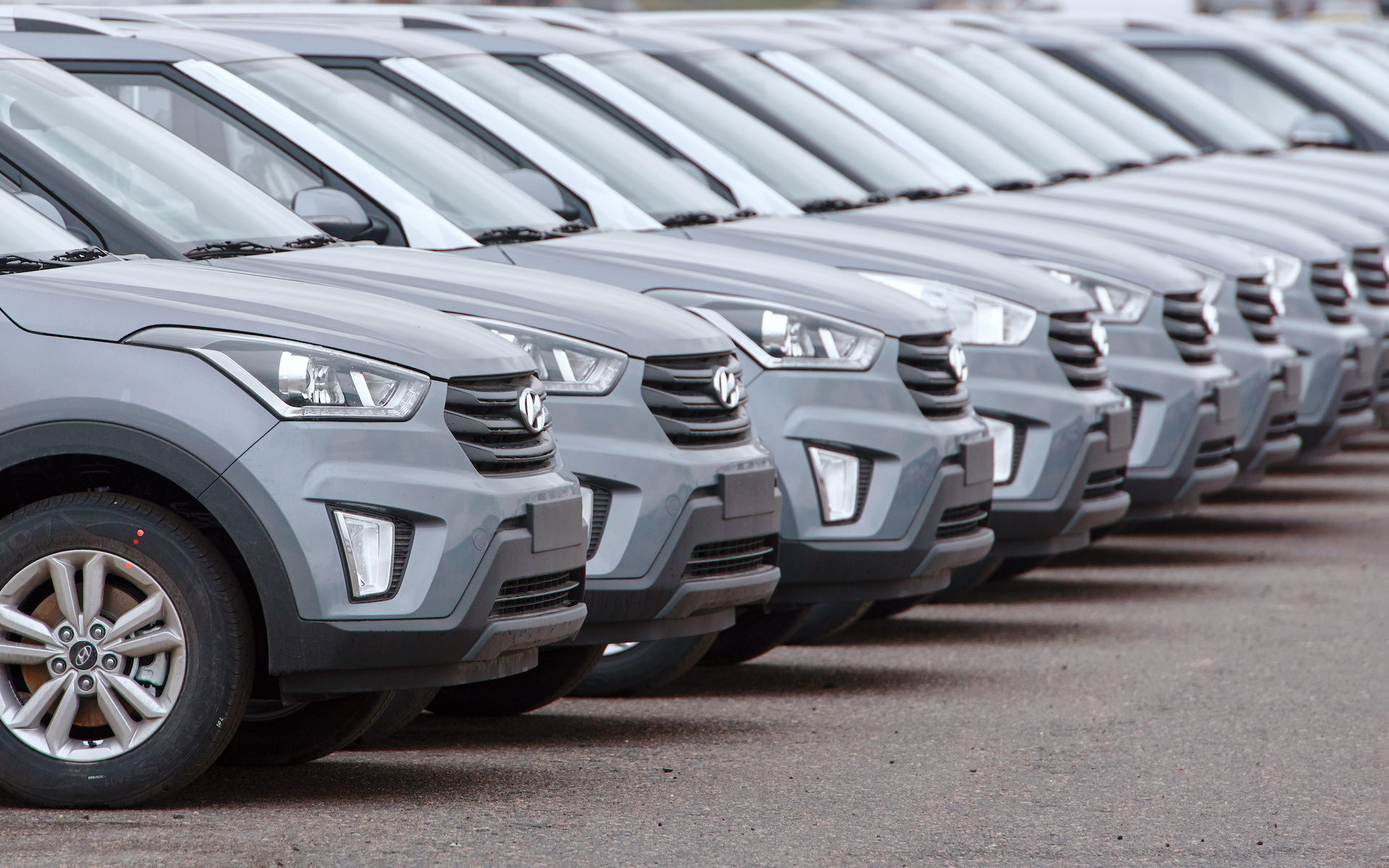 Global sales of SUVs have proven very resilient throughout the Covid-19 pandemic, growing by over 10% in 2021. The International Energy Agency estimates that SUVs accounted for more than 45% of global car sales in 2021, setting a new record in terms of both volume and market share, according to IEA’s recent commentary.

While there are also more and more electric SUVs on the market, the vast majority of SUVs on the world’s roads today – over 98% – still rely on internal combustion engines. SUVs are heavier and consume around 20% more energy than a medium-sized car. They rank among the top causes of energy-related carbon dioxide (CO2) emissions growth over the last decade. In 2021 alone, the global fleet of SUVs increased by over 35 million, driving up annual emissions by 120 million tonnes of CO2.

To address these emissions trends, government policies, especially fiscal measures, should support a quicker shift towards electric vehicles while providing incentives for the early replacement of SUVs that run on fossil fuels. Even as SUVs increasingly electrify, policy makers should keep an eye on the average size of vehicles. Some governments have already started introducing relevant measures, such as France and Germany, which have put a tax on large and high-emissions cars like SUVs.

As the global economy has recovered strongly this year, car sales have rebounded too. Globally, they are set to grow by 4% in 2021, according to the auto industry tracker MarkLines, reaching close to 80 million and making up part of the huge drop they experienced in 2020 due to the Covid-19 pandemic. In particular, electric car sales have continued to show their resilience to volatility in the wider car market. In a few key car markets – such as Germany (above 34%), the United Kingdom (28%), France (over 23%) and China (18%) – the market share of electric cars reached record levels as of late November.

To date, around 34 countries have announced policies that set a future deadline for banning new registrations of internal combustion engine (ICE) cars. This has been accompanied by announcements from automakers such as Ford, Volkswagen and General Motors of plans to phase out ICE cars from their production lines. Yet, even if global electric car sales in 2021 end up meeting the most optimistic expectations, SUV sales are still set to be five times higher.

Global SUV sales have proven very resilient throughout the pandemic, growing by over 10% between 2020 and 2021. In 2021, SUVs are on course to account for more than 45% of global car sales – setting a new record in terms of both volume and market share. The growth of SUVs continues to be robust in several countries, including the United States, India and across Europe. In some other countries, such as China, the growth of SUVs is stagnating, mainly driven by the big rise of small battery-powered electric cars. What’s still needed: Higher ambition, strong implementation, clear tracking, IEA said.

Forbes remarks: The transition to electric vehicles is moving faster than everybody estimated. In 2021 26% of new cars sold in Europe were electric or plug in. The Tesla Gigafactory in Berlin will produce over 500,000 vehicles a year, and Volkswagen, Mercedes, Renault and even Dacia will complete fiercely.

According to Schmidt Automotive, battery electric vehicle (BEV) sales will reach a market share of 60% in Western Europe by 2030, or 8.4 million vehicles – a paradigm shift on the continent where the internal combustion engine (ICE) was invented over 160 years ago. More than 50 countries in Europe have pledged to phase out fossil fuel vehicles by 2050. Among them, Norway holds the most ambitious target, to achieve a 100% electric vehicle share of new passenger vehicles and light-duty van sales by 2025. But as these countries undergo their rapid energy transitions, they must also be mindful of the political fallout and economic realities of rising energy prices.

Tesla is the world leader in the transition to EVs. It recently submitted the final paperwork for its first manufacturing plant in Europe – the Berlin-Brandenburg Gigafactory. Some project the company will manufacture more than 2 million vehicles in 2023. Tesla has the largest market share of EVs in Europe. According to estimates, the gigafactory will be able to produce 10,000 cars per week, or 520,000 cars per year. The development represents another boost to European energy security and another feather in the cap of Elon Musk, who is taking global EV markets by storm.

But Tesla isn’t the only competition in town. Volkswagen is set to surpass Tesla for EV production. The German automaker is expected to pass Tesla in 2024. It plans to cut the cost of batteries and increase efficiency by using its own battery cell production plants in Europe. While other European companies like Stellantis and BMW are expected to increase the number of vehicles sold rapidly, neither will come close to rivaling Tesla. Mercedes-Benz maker Daimler AG also plans to compete with Musk through a strategy to invest more than 40 billion euros in EV technology by 2030. From 2025, all new vehicle platforms will only make EVs, the German multinational stated. The shift will see an 80% decrease in combustion engines and hybrid technology investments from 2019 to 2026.

But can Europe’s grid handle the proliferation of EV’s which Tesla, Volkswagen, Mercedes-Benz, and others promise to bring? Amidst an energy crisis that caused EU nations to burn more coal and fuel oil to offset solar and wind power underperformance, electricity and gas prices have skyrocketed. European day-ahead prices for electricity have increased to as much as 94 Euros per megawatt-hour. Throughout 2021, wholesale gas prices rose by more than 400%. Gigafactory and other EV production, though marketed as sustainable and efficient, will undoubtedly require significant amounts of electricity to fuel manufacturing and EV operations, straining an already tight market. That’s not all Tesla and other EV manufacturers will have to contend with. Access to critical and rare earth elements (REE) has become increasingly tricky, given the strain on supply chains by the COVID-19 pandemic. This has affected access to several raw and finished products, including semiconductors, a vital component of EV production, Forbes reports.