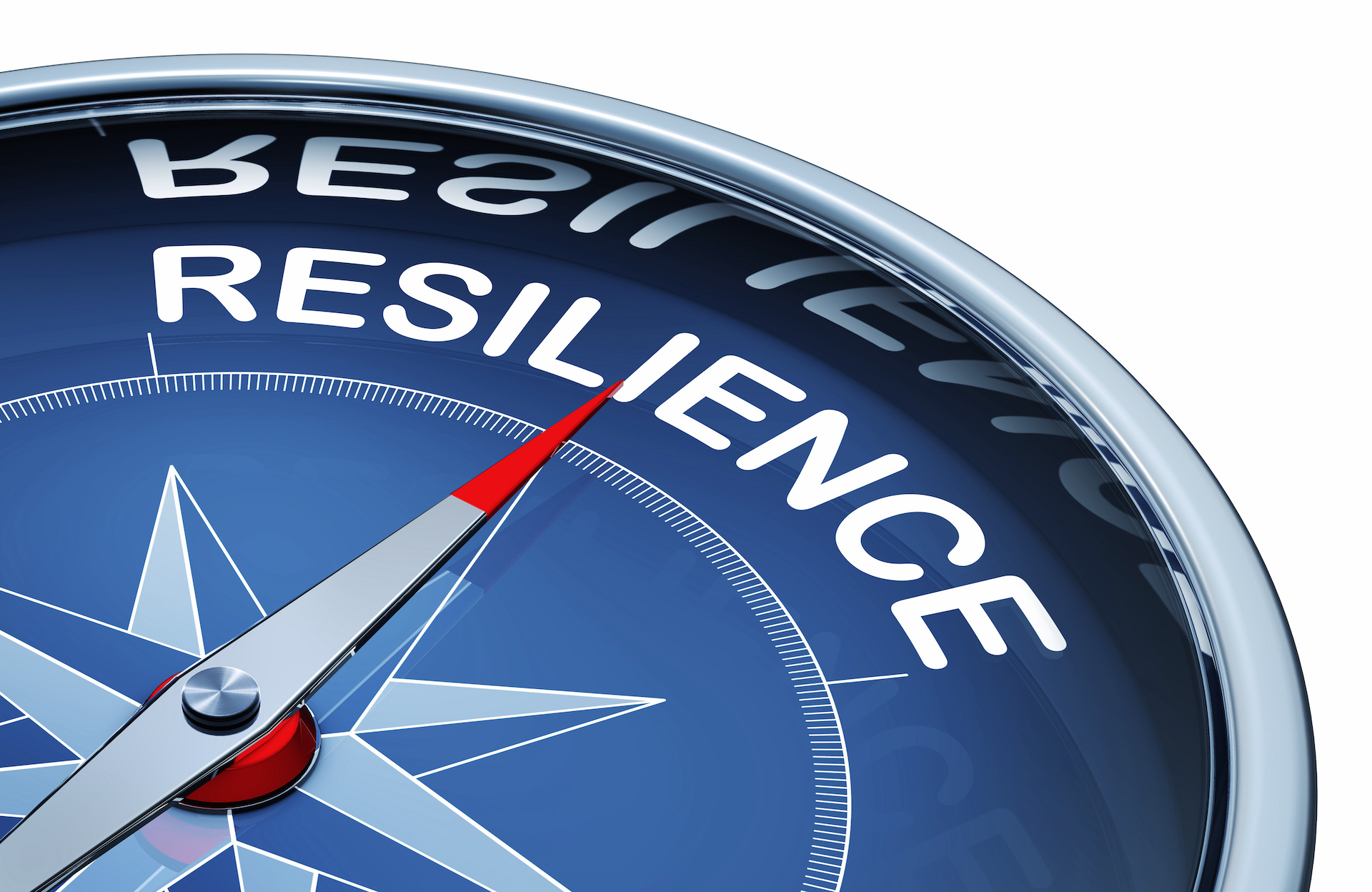 Despite growing demand fears due to new outbreaks of covid across Asia, oil prices have remained resilient this week.

Crude prices have pulled off a noteworthy performance this week, with Brent remaining above the $70 per barrel mark despite mounting COVID fears in China and the U.S. Goldman Sachs forecasts crude prices to average $80 per barrel in Q4 2021, arguing that demand weakness brought about by the Delta variant will be short-lived, keeping the global balances tight. While President Biden called on OPEC+ to drill more in order to counter rising gasoline prices, the IEA downgraded its demand forecast for the remaining months of 2021, wary that Asia’s Covid recovery might not be as swift as previously thought. U.S. majors want renewables without costly upgrades. U.S. oil majors ExxonMobil and Chevron are looking into ways to utilize their current production facilities for renewable fuel production. Chevron has already set an end-2021 deadline for co-processing bio feedstocks in its fluid catalytic crackers, OilPrice said.

Despite increasing pressure on oil-producing nations, Norway remains committed to oil and gas production according to the country’s Energy Ministry. Against prospects of seeing its output fall to a mere 500 kbpd by 2040, Norway still entertains hopes of replenishing reserves with prospective Arctic discoveries. Equinor suffered a 5% year-on-year drop in its Norwegian oil output to 604 kbpd in the second quarter, with additional steeper reductions overseas, as maintenance dented its ability to capture higher oil prices. The fall in oil output levels came despite increases at the company’s flagship 2.7 billion-barrel Johan Sverdrup field, suggesting sizeable reductions elsewhere in its portfolio. The Norwegian Petroleum Directorate has reported the country’s oil and gas industry suffered technical problems as well as a significant maintenance impact in June, though without specifying the companies involved.

Equinor, Norway’s largest producer, also reported a 20% drop in its US oil output to 138 kbpd, reflecting asset sales as it scales back its US onshore presence, and a 10% drop in oil output elsewhere overseas to 212 kbpd, reflecting the effect of production sharing contracts and technical problems in Brazil. Overall, the company’s oil output across its portfolio dropped 9% year-on-year to 954 kbpd.

Equinor said its Norwegian oil and gas assets generally had been affected by planned maintenance turnarounds and expected natural decline, as well as a shutdown at the Hammerfest LNG terminal, which suffered fire damage in September 2020. The North Sea oil and gas industry has been undertaking higher-than-normal levels of maintenance as it catches up on work postponed due to the pandemic. Equinor’s reduced oil production was offset by increases in its gas production, which was up 4% on the year at 891 kbpd of oil equivalent, as it pumped more to take advantage of higher European gas prices. Its combined oil and gas production globally was down 3% on the year at 1.85 mboepd, S&P reported.

Russian state oil company Rosneft reporteda fivefold increase in Q2 net profits, cashing in $3.1 billion on the back of higher outright oil prices. Rosneft’s crude production averaged 3.9 mbpd, up 4% quarter-on-quarter. Shell agreed to pay 111 million to Nigeria’s Ejama-Ebubu community in a bid to settle a long-standing case over an oil spill that took place during the 1967-70 Biafran War. Shell has been seeking to divest its onshore Nigerian assets, partially due to the array of lawsuits it faces. The UK major BPagreed to pay an outstanding fee of $29 million to cancel its drilling commitments in the Gambia, leaving the country without having drilled a single well. BP reportedly argues that offshore Gambia was incompatible with its low-carbon strategies. French oil major TotalEnergies signed a production sharing contract with Angola’s oil regulator ANPG for offshore block 29 in the yet-untapped frontier Namibe Basin, to the south of the prolific Kwanza Basin. Italian major ENIsigned up for adjacent blocks 27 and 28 last month, OilPrice said.