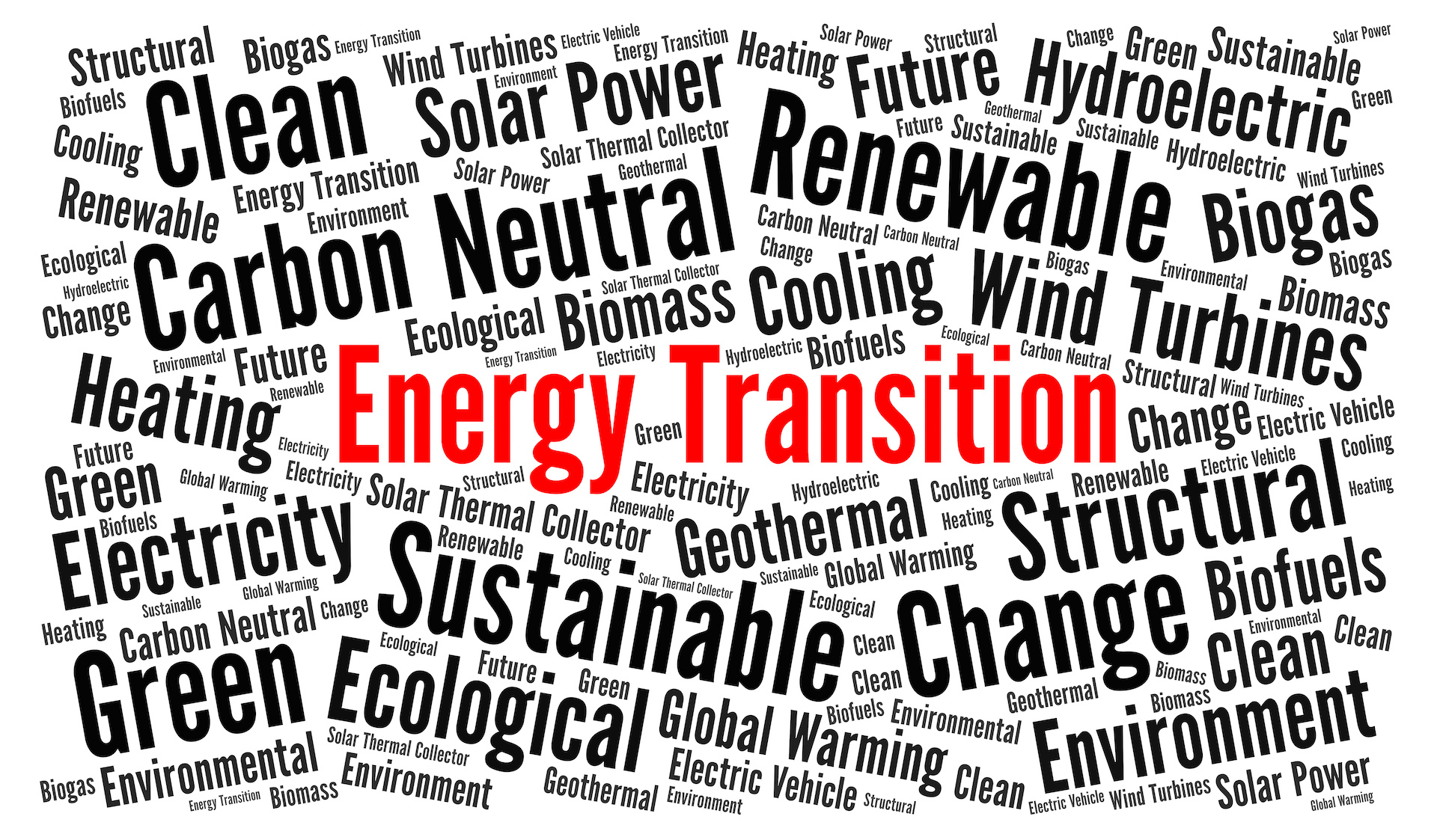 A new IPCC science assessment, coming before COP26 in November, called for immediate action and showed that this summer’s extremes are only a mild preview of the decades ahead.Nations must pull the emergency brake on greenhouse gas emissions right now to avoid dangerous heating by the end of the century, a highly-anticipated climate report warned. The report is the first installment of the Intergovernmental Panel on Climate Change’s Sixth Assessment Report, which will be completed in 2022. Global warming is worsening deadly extremes like droughts and tropical storms, the report found, and every part of the planet is affected.

Also this week, the US Senate passed two pieces of legislation, a bipartisan $1.2 trillion infrastructure package, which included funding to fend off and clean up disasters generated by global warming, and a $3.5 trillion spending package, which included measures that would aggressively reduce the nation’s dependence on fossil fuels, passed through budget reconciliation without Republican support, ICN reported.

Scotland’s first minister Nicola Sturgeon penned a letter to the UK Prime Minister Boris Johnson, asking to “reconsider” all new offshore projects given their environmental impact. Cambo, the largest one in the project pipeline, is set to be commissioned in 2025.

Foxconn takes on US EV market.Chinese tech firm Foxconnseeks to build electric vehicles in the U.S. and Thailand, potentially also eyeing the European market. Mass production is expected to start in 2023 in both countries, with Foxconn teaming up with Thai oil major PTT and US EV-manufacturer Fiskerfor the task.

Coal prices continue soaring.Front-year 2022 ICE coal futures have surged past the $100 per metric ton threshold, marking the first time since 2012 that the market saw such higher futures prices. Exorbitantly high LNG prices keep on heating up coal demand in Europe.

Nickel surges amid supply concerns. Shanghai nickel prices gained 5% on Thursday, rising to almost $22,800 per metric tonne, as latest data from China show domestic nickel output falling by 15.7% year-on-year and global nickel inventories dropping to their lowest since early 2020 just as EV demand for the metal keeps on increasing. The BHP operated Escondida copper mine in Chile (the largest in the world) has seen a long-standing corporate row come to an end after the 2,300-strong labor union accepted a new contract. A failure to do so would have sent copper prices spiraling.

The U.S. Department of Agriculture lowered its global wheat supply forecast for the 2021-22 season, with Russia, Canada, and the United States all seeing lower production, dropping by more than 20 million tons compared to the previous forecast. Wheat prices have been on the rise since mid-July, getting increasingly closer to multi-year highs.