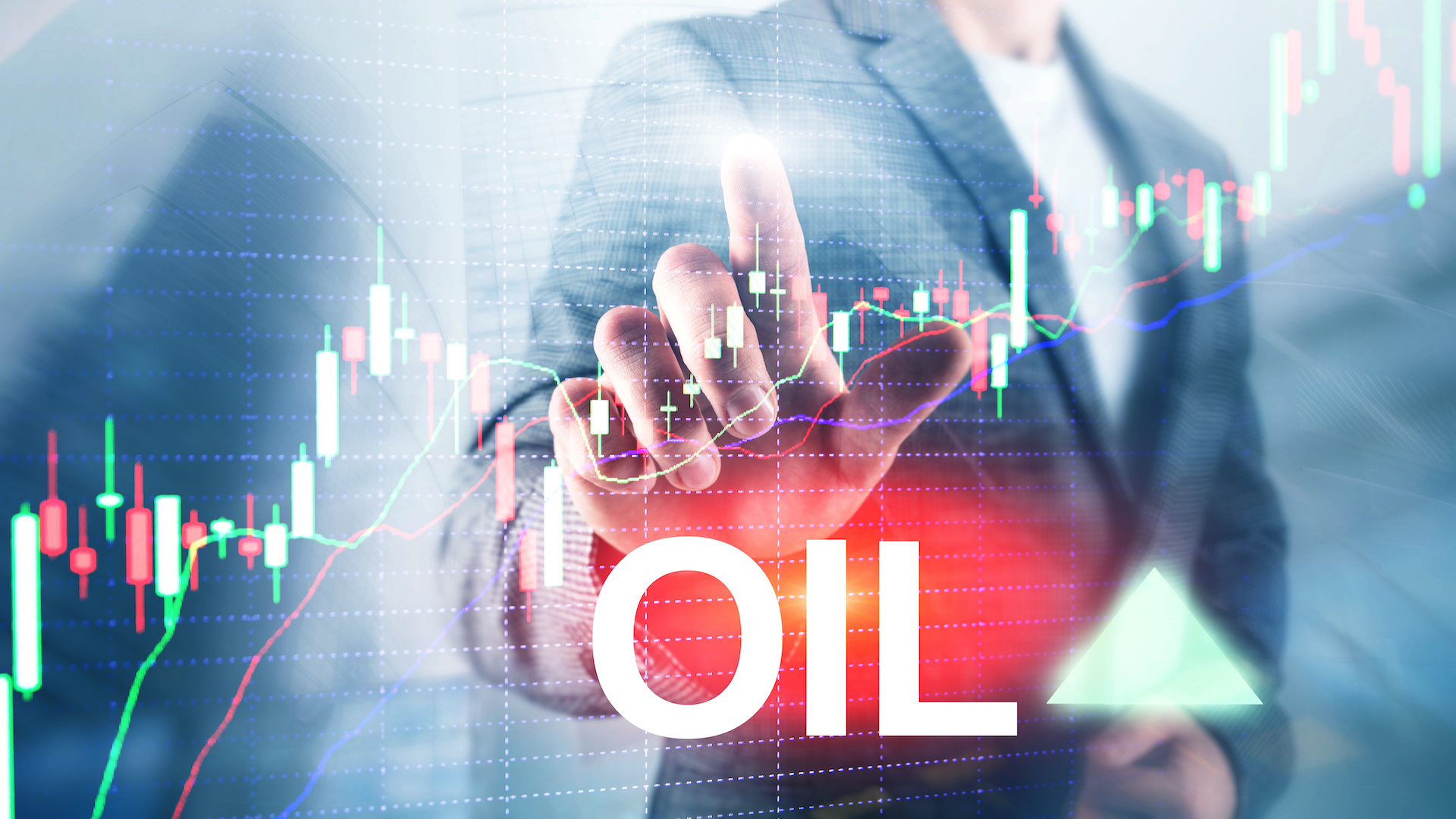 The rapidly multiplying count of Omicron cases around the world has sparked fears in the oil market of another period of weak demand, with the new strain already becoming the dominant COVID variant in the United States. Despite early indications of Omicron being less lethal, the market will still have to wait out this period of bearish news before it can regain its bullish sentiment. Acting as temporary support for oil prices, skirmishes in Libya that led to a force majeure on oil exports have provided some upward pressure on prices, as did news of US crude oil inventories apparently falling for the fourth week in a row. These bullish factors helped push oil prices higher, OilPrices said.

Libya declares force majeure on several export terminals. Libya’s NOC declared force majeure on crude exports from the country’s western ports of Zawia and Mellitah after the Petroleum Facilities Guard took over and shut down production at most of the African country’s fields in the west. OPEC+ compliance with oil production cuts moved a bit higher month-on-month in November to 117%, primarily triggered by Angola and Nigeria struggling to bounce back from declining production rates and never-ending maintenance issues, OilPrices reports.

The market has shrugged off the potential impact of mobility restrictions on fuel demand because the Organization of the Petroleum Exporting Countries (OPEC), Russia and allies, together called OPEC+, has left the door open to reviewing their plan to add 400,000 barrels per day of supply in January. Oil prices edged up on Thursday for a third consecutive session over positive developments around COVID-19, even as China imposed new travel curbs and Australia reinstated restrictions to combat surging cases. Oil prices edge higher on optimism over Omicron impact. U.S. West Texas Intermediate (WTI) crude futures rose 10 cents, or 0.1%, to $72.86 a barrel at 0625 GMT after jumping 2.3% in the previous session. Brent crude futures also gained 8 cents, or 0.1%, to $75.37 a barrel, extending a 1.8% gain in the previous session, CNBC said.

A weaker U.S. dollar buoys oil markets as it makes commodities cheaper for those holding other currencies. The dollar fell to near a one-week low after data on Wednesday showed U.S. consumer confidence improving more than expected in December. The United States overnight authorized Pfizer Inc’s antiviral COVID-19 pill for people ages 12 and older, the first oral and at-home treatment as well as a new tool against the fast-spreading Omicron variant. Meanwhile, a South African study suggested that those infected with Omicron were much less likely to end up in hospital than those with the Delta strain.

“Oil’s direction is entirely reliant on omicron headlines, and as long as they stay more contagious but less virulent, oil’s rally is likely to continue, with intra-day ranges exacerbated by thin liquidity,” Jeffrey Halley, senior analyst at OANDA, said in a note.

Oil’s climb has come even as governments reimposed a range of restrictions to slow the spread of Omicron. The Chinese city of Xian on Wednesday ordered its 13 million residents to stay home, while Scotland imposed gathering limits from Dec. 26 for up to three weeks, and two Australian states reimposed mask mandates as cases surged, CNBC reports.