Oil Market. Another Surge Towards The $130-140 Per Barrel 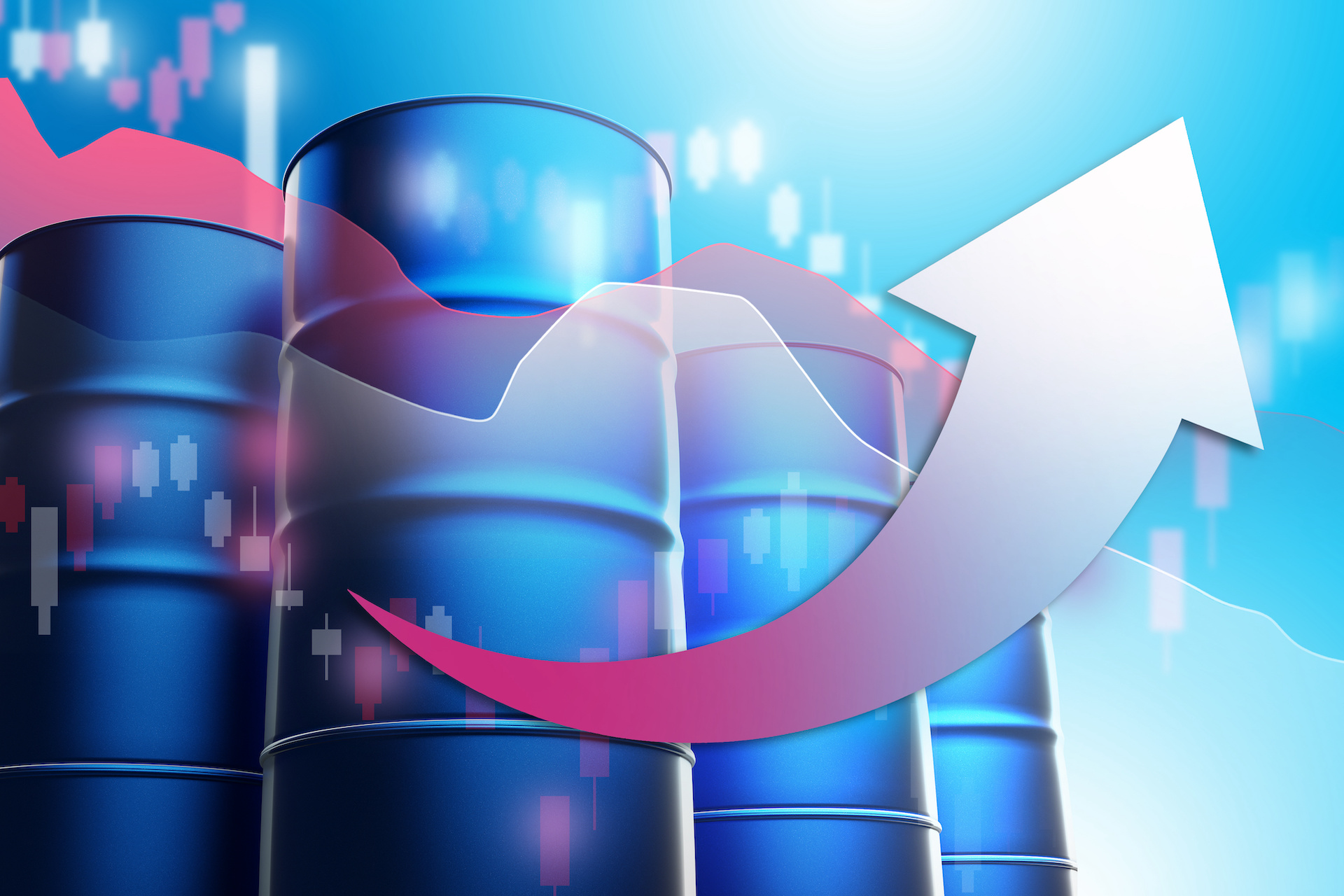 With both US crude and gasoline inventories continuing their decline, whilst recent altercations between the United States and Iran have rendered any JCPOA breakthrough largely impossible, analysts are anticipating another surge towards the $130-140 per barrel range this summer, OilPrice reports.

UK slaps windfall tax on North Sea producers. The UK government will impose a 25% windfall tax on profits of oil and gas companies until the end of 2025 at the latest, stating that the surcharge might be removed when prices return to “historically more normal levels”, without specifying what they are.

US refinery capacity lags behind production rise.US refinery intake surpassed the 16 million b/d mark for the first time since August 2021 and product cracks remain at record levels. US refinery expansions will only total 350,000 b/d by end-2023, leaving most of the 1 million b/d capacity that shut down after the pandemic unsubstituted. US natgas drops back after low stocks trigger spike. Whilst front-month US Henry Hub futures rose to a 13-year high earlier this week on low inventories, with intraday trading going as high as $9.399 per mmBtu, that strength has eased by now with the expiry of the June contract and forecasts for lower demand.
US seizes two allegedly Iranian cargoes in the Mediterranean.The US-Iran antagonism is set to increase further after US authorities seized two laden oil tankers in the Mediterranean, anchored in Croatia’s and Greece’s territorial waters, for allegedly smuggling oil for Iran’s Revolutionary Guard Corps. US Senate discontent lowers odds of swift Iranian deal. The likelihood of seeing the JCPOA resurrected continues to ebb as this week’s US Senate Foreign Relations Committee pressed Iran negotiators to walk away from the stalled Vienna talks, a potential pressure point for the Biden Administration ahead of the mid-term elections. Russia and Iran discuss commodity barter deals. Russian and Iranian top officials have discussed swapping deliveries of oil and gas, with Russia aiming to supply energy to northern Iran whilst Teheran would provide Russian companies with oil and gas cargoes in the Persian Gulf.

Nigeria might soon be on the brink.Whilst Davos talks usually focus on grand strategy, Nigeria’s finance minister Zainab Ahmed stated that the country’s production is so low (at 1.5 million b/d in Q1) that it is barely able to cover the cost of imported petrol, blaming the shortfalls on theft and infrastructure attacks. Italy doubles down on Algeria.The largest foreign player in Algeria ever since its 1981 arrival, Italy’s Eni signed another set of deals that would increase its gas portfolio in the country, ranging from a green hydrogen plant in the Sahara all the way to becoming part of gas projects’ evaluation team alongside Sonatrach.