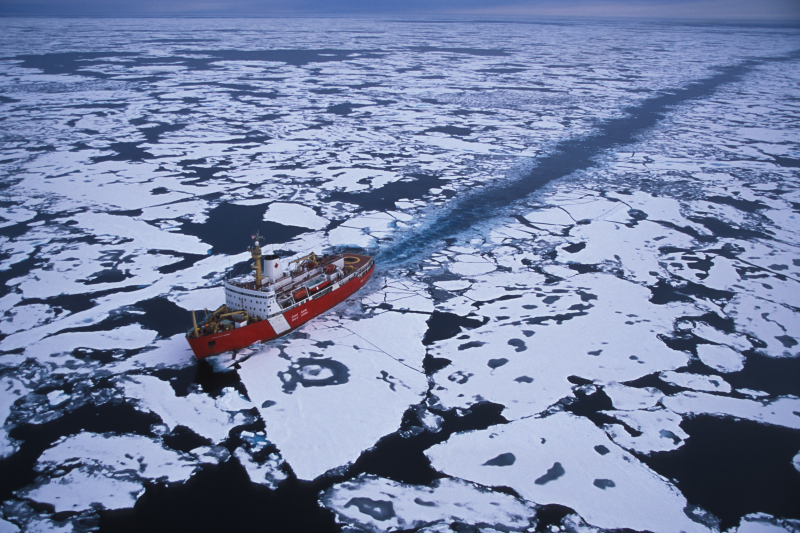 NOVATEK’s subsidiary company Arctic LNG-1 won an auction for the right to explore and produce hydrocarbons in the subsoil area of the Gydan Peninsula of the coast of the Kara Sea in northern Siberia. The acquisition will help NOVATEK secure its foothold in the Russian LNG market, as the Gydan Peninsula license will boost the resource base for large-scale LNG projects in the Yamal region.

The Gydan site is located in close proximity to the Utrenno field, which is the resource base of Novatek’s Arctic LNG-2 project. The area is estimated to have a total resource potential of 4.74 billion barrels of oil equivalent. Together, the Gydan and Yamal peninsulas are comparable to LNG production in Qatar, NOVATEK has said.

The addition of Arctic LNG 2 to the Yamal LNG project will significantly reduce the cost of producing LNG in Russia’s Arctic seas, and a liquefaction hub will be set up in Murmansk. Arctic LNG 2 is planned to cost $10 billion and produce 16.5 million tons (21 billion cubic meters) per year once it is in operation starting in 2022 or 2023.

NOVATEK CEO Leonid Mikhelson has said that Russia will soon occupy a quarter of the global LNG market, since the country’s share in world gas reserves is 22-24%. According to Mikhelson, Russia’s vast reserves give the country and obvious competitive advantage in the emerging LNG market.

By the end of this year, NOVATEK’s Yamal LNG project will be commissioned, and eventually production will reach 16.5 million tons per year.