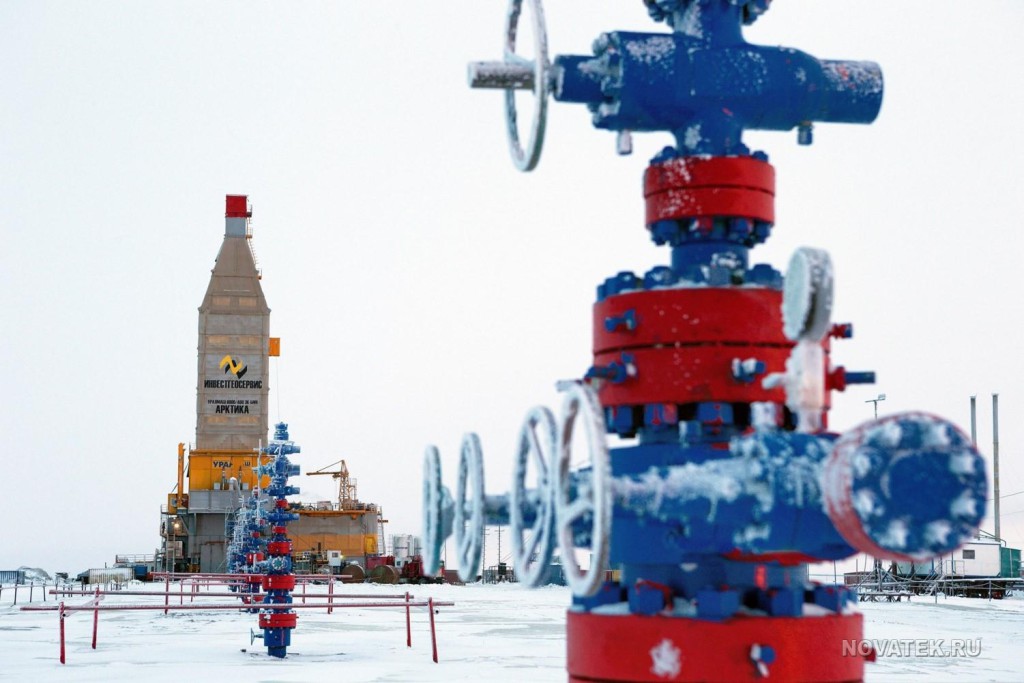 Russia’s ambitious Yamal LNG project in the Arctic is nearly two-thirds finished, Total’s Senior Vice President of Exploration & Production for Continental Europe and Central Asia Michael Borrell said. According to the top manager, 63% of construction will have been completed by the end of August (76% marks the first stage of readiness). The project is on schedule to open in 2017.

Borrell was speaking at the Offshore Northern Seas conference in Stavanger, Norway, which opened on August 29.

Once finished, the $27 billion Yamal LNG project will have a capacity of 16.5 million tons per year, which has been contracted to supply Asia and Europe (already 96% of liquefied natural gas has been contracted under the Yamal LNG framework). According to Borrell, a lot of that gas will supply European markets.

The project involves the construction of three LNG production lines. From the Tambeyskoye field, which has proven and probable reserves that were appraised at 926 billion cubic meters of natural gas in 2014.

To date, shareholders have managed to secure $18.4 billion in investment. According to the French gas major, $12 billion was provided by Chinese banks, $4 billion is sourced from Russian banks, and $2.4 billion is from Russia’s National Welfare Fund. Negotiations on raising more funds from Asian and Russian banks are underway. All tranches must be paid in rubles, euros, or yuan, due to the financial sanctions imposed on Russia by the United States.

To date, 57 out of 58 wells have been drilled as part of the first stage of the project. More than 17,000 people are currently working at the construction site, and an additional 24,000 are constructing equipment for a Chinese shipyard project