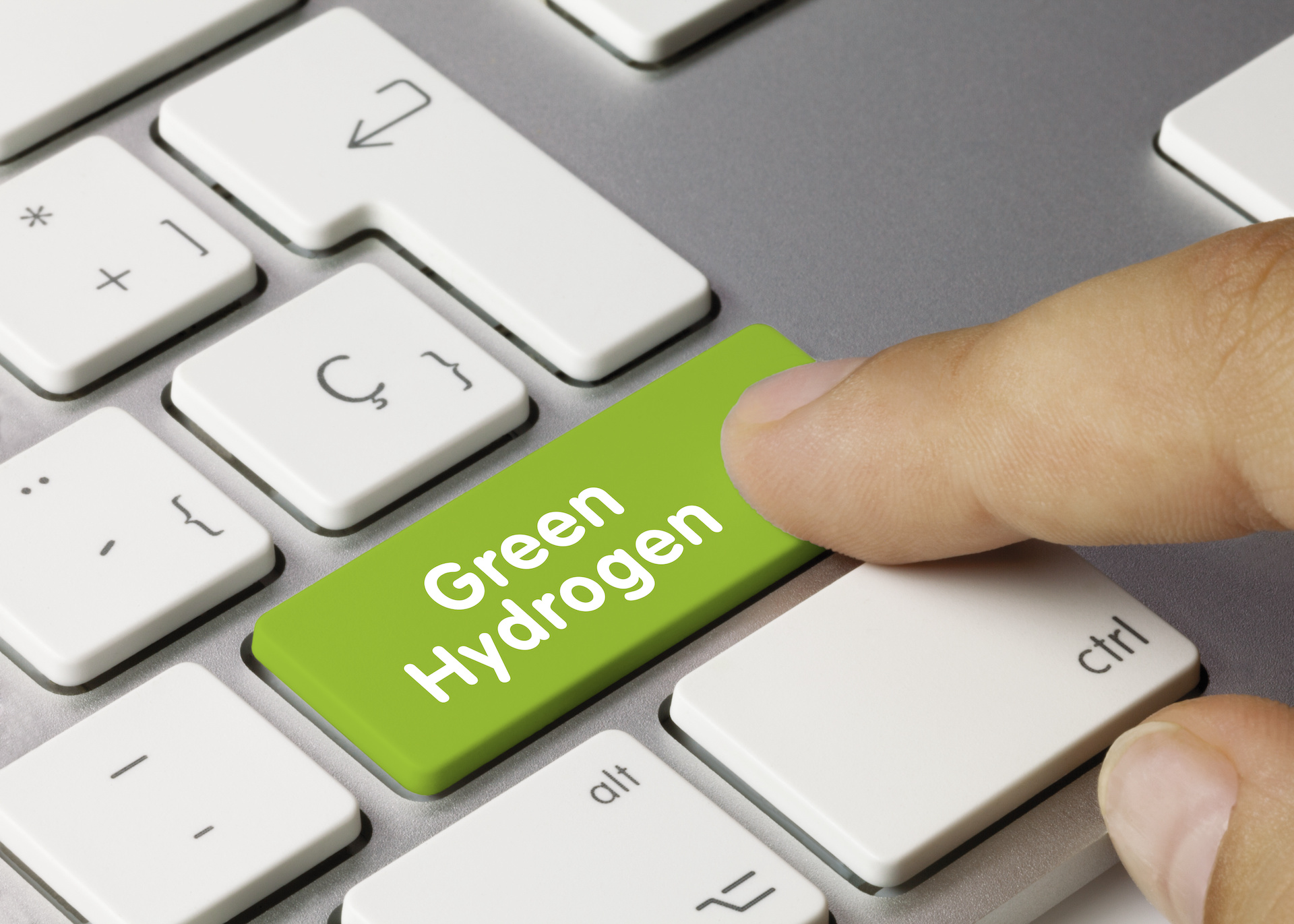 Northwest Europe is rapidly leading the development of low-carbon hydrogen, along with another key technology for oil and gas: carbon capture and storage. New Westwood Insight Special looks not only at the opportunity in the region but also the right commercialisation routes for the major emerging hydrogen markets of Denmark, Germany, the Netherlands, Norway and the United Kingdom.

Hydrogen has both enormous potential but also an uncertain future. As Westwood noted earlier this year, even though the sector is in its infancy, the global pipeline of more than 200 large-scale hydrogen projects is worth more than $300 billion – equivalent to three fifths of 2019 upstream spending. However, the debate on hydrogen’s potential differs in each region of the world – reflecting the different decarbonisation challenges and economic development opportunities they face.

The Northwest region is leading the deployment of hydrogen (and associated CCUS) projects in Europe. The current pipeline of projects around the North Sea reflects the will of governments and existing energy market leaders to protect relevant value chains, such as that of natural gas, while exploring the opportunities of renewable power beyond electrification.

While this has resulted in an increasing support for the upstream (producing) side of the value chain, when it comes to hydrogen, downstream sectors play an equally important if not more significant role in the overall business case.

Renewable energy producers and oil & gas companies are among the key stakeholders in taking the leadership to integrate stakeholders across the value chain. However, while these synergies and collaborations have resulted in an initial pipeline of conceptual projects, only those with a strong facilitator have managed to move the most ambitious projects from concept to FID.

Broad support for the hydrogen economy in Northwest Europe is reflected in the EU and UK hydrogen strategies that primarily focus on the supply side of this emerging market. The EU’s preference is in electrolysis based technologies (green hydrogen), while the UK strategy (initially) favours the production of blue hydrogen derived from natural gas with carbon capture technology.

In addition to these strategies, 22 EU member states and Norway launched the Important Projects of Common European Interest on hydrogen (IPCEI hydrogen) in late 2020 to support the development of the whole value chain of clean hydrogen in Europe. Similarly, the UK has been supporting the decarbonisation efforts of key sectors through different mechanisms, such as the Industrial Decarbonisation Challenge and the CCUS Cluster Sequencing Process. Access to public and private finance is also much improved across the value chain, partly to help de-risk the earlier stages of projects.

The result has been the emergence of national hydrogen strategies and roadmaps – typically with a 2030 timeframe. Years of research and knowledge-building from demonstration and pilot stages have now been translated into conceptual plans for largescale hydrogen production hubs, valleys and corridors.

The question countries and companies across the value chain are now asking is how to ‘tap into’ the opportunity? In Northwest Europe we are seeing a diverse set of stakeholders from the natural gas and renewable energy value chains, ports, industrial hubs etc all trying to make sense of this opportunity – resulting in an equally diverse set of (proposed) projects.

There is broad support for both blue and green hydrogen in Northwest Europe – backed-up by regional and country strategies and targets, as well as a strong pipeline of proposed projects. Each country has its own unique context, objectives and approach in decarbonising its economy. Consideration needs to be given to all parts of the value chain to understanding what role hydrogen can play and how it can be commercialised. The complexity associated with developing hydrogen projects can be managed by matching the opportunity of hydrogen with a country’s needs, identifying synergies and collaboration opportunities across the value chain, and crucially, determining a business case facilitator – that creates alignment and supports the development of country / project specific support mechanisms.

The complexity of the hydrogen question is partly driven by the multiple potential uses of hydrogen in a country, and how these are ‘supplied’ – which will depend on the presence of an existing natural gas value chain, the availability of renewable power, as well as the sources and sinks for CO2.