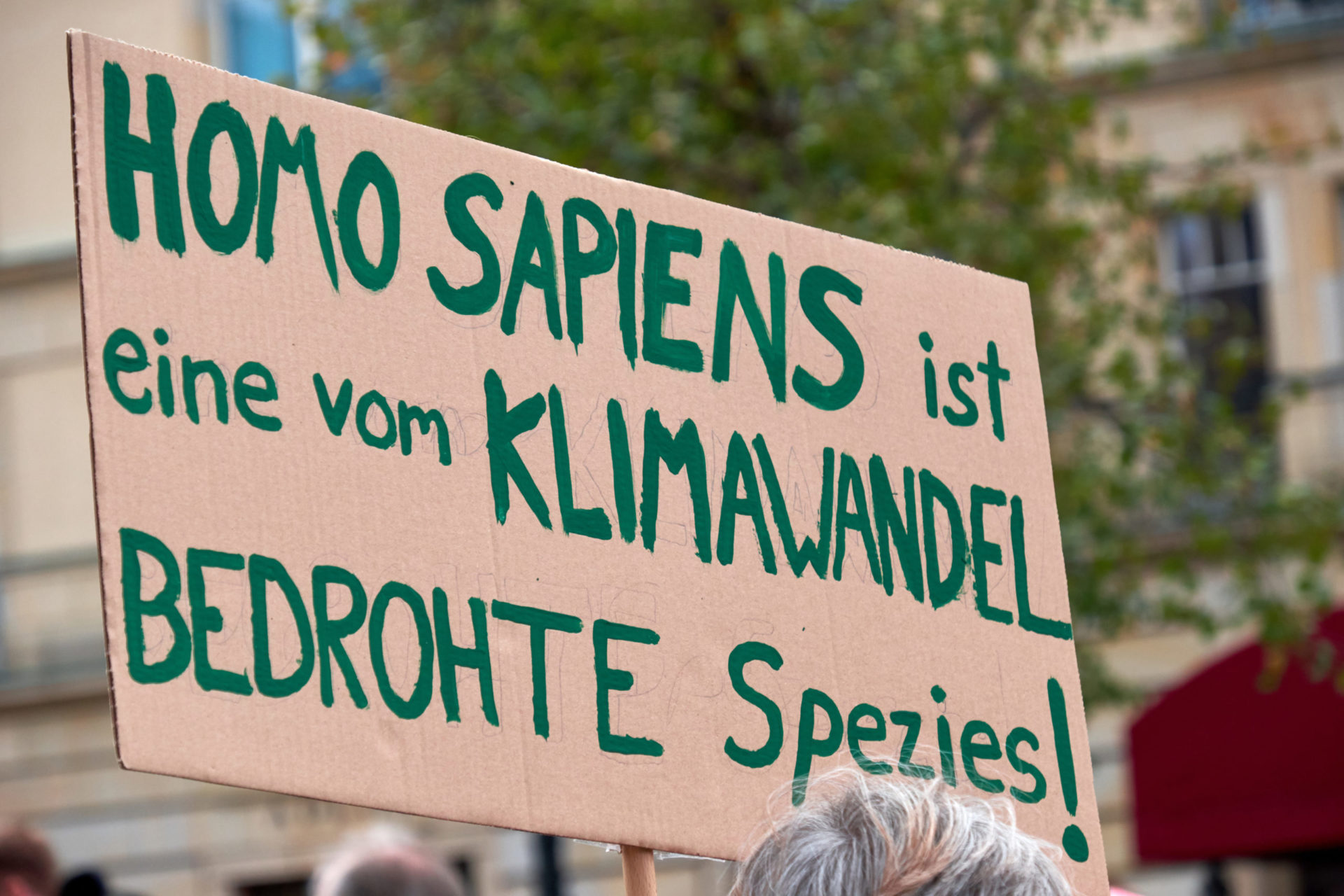 Germany’s new coalition government has set out a strategy to accelerate the country’s deployment of renewable power and green hydrogen as part of a plan to triple its emissions reduction rate between now and 2030. Germany faces an “enormous climate policy challenge” and needs to achieve annual emissions reductions of 36-41mn t over the period to 2030 compared with an average of 15mn t over the last decade, the government says. Emissions rose in 2021, and Germany is expected to miss current reduction targets for this year and 2023.

Faced with a “drastic backlog” of too-high emissions left by the previous government and with not enough measures in place to reach the 2030 climate targets, Germany’s new minister for the economy and climate, Robert Habeck, has launched climate emergency programmes that take effect quickly. The Green Party minister wants to accelerate renewables growth – in particular a new onshore wind boom – as well as industry decarbonisation and the electrification of transport and heating. Making it clear to people that drastic changes need to be accepted for the good of society is just one of many difficult tasks, Habeck said, adding that despite all this, the country was presented with an “enormous opportunity”.

Climate action tops the agenda of the German presidency of the G7 group of influential economies, which the new economy and climate ministry aims to use to improve greenhouse gas emissions reduction together with international partners, promote carbon pricing and speed up the energy transition. According to minister Robert Habeck, the idea of the European Union sustainable growth strategy Green Deal, should be promoted beyond the bloc. “For us, implementing climate action – what is known as the Green Deal – beyond Europe is the central issue during the G7 Presidency,” Habeck told Clean Energy Wire.

In its climate protection opening balance, the ministry said German G7 climate efforts would happen under the motto “Transforming now for 1.5C”, the key global warming limit of the Paris Climate Agreement. The German government aims to push for the establishment of an “open, cooperative global climate club”, and make the support of emerging economies and developing countries in their efforts to decarbonise a key issue of the presidency.

In leading the G7, Germany aims to strengthen international climate policy efforts by pushing for the establishment of a global “climate club” and new bilateral climate partnerships. Chancellor Olaf Scholz said Germany would use its year-long presidency, which began 1 January, “to make this group of countries a trailblazer for a climate-neutral economy and for a just world.”