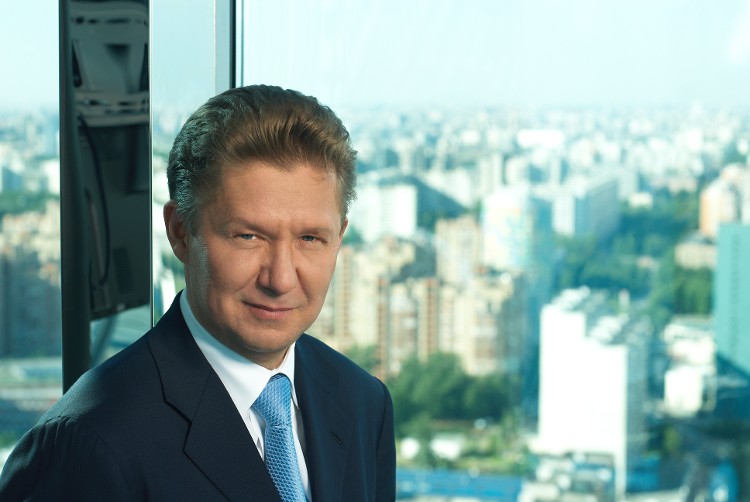 “Winter hasn’t started yet, but the demand for Russian gas in non-CIS countries is if as if it is bitter cold in Europe. This demonstrates that Russian gas is highly competitive and in high demand on the European market,” Gazprom CEO Alexey Miller said in a statement by the company’s press service.

He added that the increased demand also verified the need for new Nord-Stream 2 and Turkish Stream to deliver gas to foreign customers.

Traditional Russian gas exports via pipeline must now compete with shale oil from the US, as well as the rapidly developing LNG market. The emergence of both have made the global gas market more liquid, and prices more competitive.

Before, Gazprom held a monopoly on the European market, and was able to index gas prices to oil. With more players on the market that offer greater delivery flexibility, prices move towards spot indexation. In order to stay competitive with lower oil prices, Gazprom has had to negotiate its contracts with European customers and offer lower prices.

Gazprom says that it is closely following trends in foreign markets. The company believes that the US will remain a major producer of shale gas in the mid to long term future. Gazprom doesn’t believe that development of Russian shale gas is necessary since reserves and the traditional extraction method will last into the foreseeable future.

Now that the US has opened the Sabine Pass LNG port, it could, in theory, send natural gas all over the world. However, in practice, this product is mostly destined for Latin and South America, as it’s priced out on the European market by Gazprom and Australia and Qatar so far have a monopoly on the Asian market.