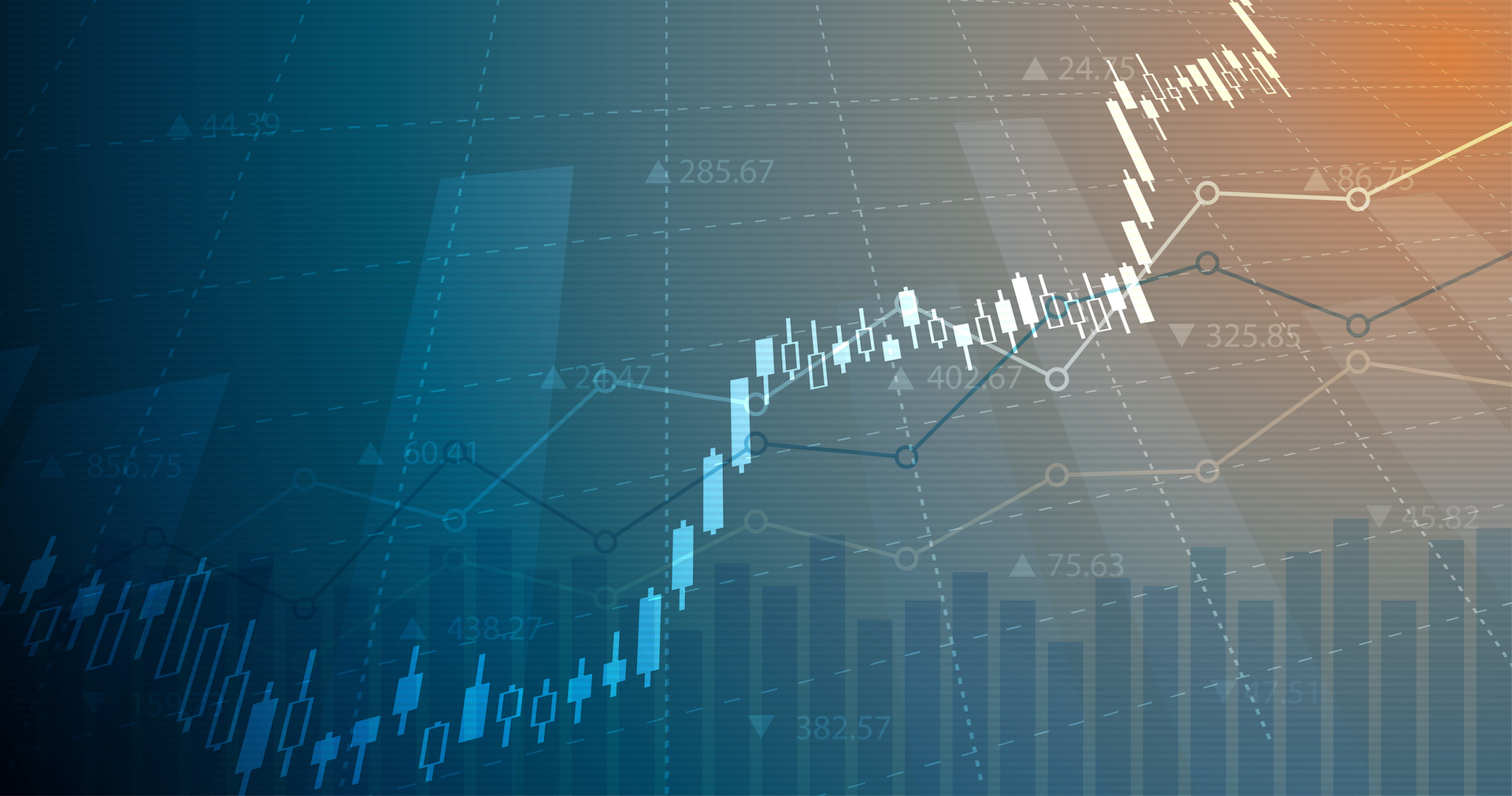 The commodity sector rose for a second week, with the Bloomberg Spot index heading for a fresh ten-year closing high. During the past three months most commodity tracking indices had been trading sideways with the stronger dollar, reduced reflation focus, Chinese slowdown concerns and not least the Delta virus variant raising some questions about the strength of the global recovery. However, following a meager 5% correction, the mentioned spot index has found renewed strength, led by the growth and demand-dependent sectors of energy and industrial metals.

It highlights a continued underlying demand in the market, not only from financial or “paper” investors, but more importantly from end users supporting prices by keeping the supply and demand outlook for several key commodities reasonably tight. The green transformation push, being one of the key reasons for our bullish outlook for the sector, has only just started. Following a very challenging few months in terms weather developments across the world, the push from governments towards decarbonizing their economies looks set to accelerate. A development that is likely to create even tighter markets across several “green” metals from copper and aluminum to zinc and nickel, not to mention several rare earths and even platinum and silver.

At the same time, this focus may further reduce investor appetite for fossil fuels and other carbon-intensive commodities years before global demand starts to taper off. Mining companies have, despite very strong earnings this year, seen their share price trail the broader market which highlights the difficulties for a sector that needs to prosper and grow at a time where investors and banks, for various reasons, no longer can or will support them.

Returning to short-term developments impacting the market, the first major hurricane to hit the U.S. this season was Ida which earlier in the week slammed into Louisiana, causing widespread flooding and power outages. The energy sector has been impacted with crude oil and natural gas production in the Gulf of Mexico being shut in and some refineries all forced to shut down, thereby disrupting the normal flows of oil and fuel products. At this point some 1.7 million barrels/day of crude oil has been shut in while nearly 2 million barrels/day of Gulf Coast refining capacity is estimated to be offline.

The natural gas sector which has already rallied strongly in recent months received an additional boost from the potential disruption to LNG export terminals on the Gulf coast. In Europe, the Dutch TTF benchmark reached a record €52.85/MWh or $18.5MMBtu. The same level was also reached in Asia where the Japan-Korea marker came close to the $19/MMBtu record from January. Tight global supplies caused by strong economic growth, hot weather, and in Europe reduced supplies from Russia, have all given the sector a major boost. The result being very high electricity bills, surging coal prices as a substitute and with that also rising cost of carbon emissions offsets.

With low stock levels of gas both in Europe and Russia, the prospect for a winter gas crunch remains a real threat with consumers and industry footing the bill. Some companies may even be forced to cut back production in order to curb demand.

Grains: A sector that has been negatively impacted by hurricane Ida is the grains sector after it halted shipments from a key export terminal on the US Gulf coast. Corn slumped to a six-week low while soybeans hit a June low. With the harvest of both crops about to begin soon, the halt could not happen at a worse time as farmers in the Midwest send a major portion of their harvest down the Mississippi River for shipments around the world via the Gulf of Mexico. There are already signs of the impact with Chinese soybean imports shifting orders for near-term shipments to Brazil instead. Investors and traders also nervously await the USDA’s monthly crop report on September 10 which may yield an upward revision after the recent easing of drought concerns across the key growing regions.

Gold: Having recovered fully from the early August slump, gold spent the first days of September trading sideways with the market struggling to find the momentum strong enough to challenge key resistance at $1835. However, with U.S. 10-year real yields trading below -1% before and after a week monthly U.S. job report and the dollar hitting a four-week low, the performance has been somewhat disappointing. Apart from concerns about the timing of Fed tapering, another reason is probably the continued rally in global stocks reducing demand for diversification.

Despite the prospect for the US Federal Reserve to eventually begin reducing its massive bond purchase program, we still maintain a bullish outlook for gold. This is based on our view that the dollar could weaken as the US hits peak growth and that gold, at current prices, already reflects higher real yields, potentially by as much as 25 basis points. In addition, a renewed rally in commodities, led by energy and industrial metals, is likely to renew the focus on inflation.

Other investment metals such as silver and platinum also continued to trade sideways with silver especially seeing a couple of failed attempts to find some relative strength. The XAUXAG ratio, which reflects the cost of one ounce of gold in ounces of silver, and which during July and August surged higher as silver struggled, tried to reverse lower only to be rejected several times at 75. A break below this level could signal a new period of silver outperformance, especially if it manages to break key resistance at $24.50.

Crude oil traded near a one-month high following a week where the outlook continued to improve. The price has recovered strongly following the August correction supported by a softer dollar and an improved demand outlook from China following recent virus-related lockdowns, as well as another big drop in US stocks and temporary production shutdowns. In addition, the OPEC+ group of producers delivered an upbeat assessment on the near-term outlook for demand, one that led to a ratification of another 400,000 barrels per day production in October. Also supporting prices was a monthly OPEC production survey from Bloomberg showing Nigeria and Angola pumping nearly 400,000 barrels/day, or a full monthly OPEC+ increase, below their allocated quota last month. It highlights concerns that the on paper spare capacity currently held by OPEC+ may not be that easy to reactivate once rising demands call for it.

Next week, China publishes August trade data, including oil imports on Tuesday, while the EIA will publish its Short-term Energy Outlook on Wednesday. Fading virus focus, tightening supplies, rising risk appetite, and reduced speculative length have once again skewed the price risk to the upside.