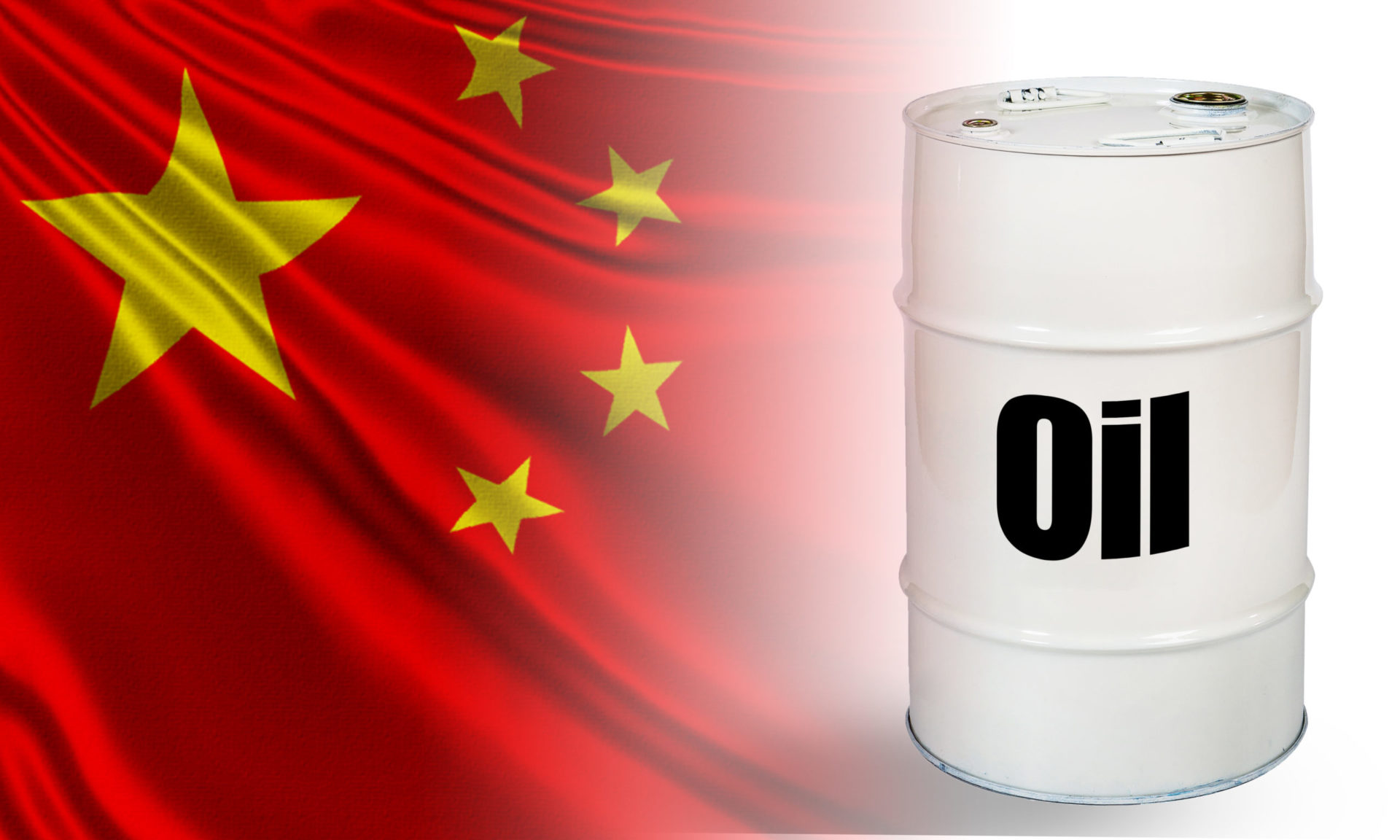 Chinese weakness has become the key talking point of the past week. First, the country’s PMI index for August recorded a mere 49.4, roughly in line with July, indicating that the much-anticipated economic activity rebound is still far from becoming real. Second, the return of lockdowns in multi-million megapolises such as Shenzhen or Chengdu will inevitably weigh on oil demand as (once again) no one really knows how long the restrictions will last.

Political instability in Iraq has failed to bring about any bullish trend, just as the prospect of an Iran nuclear deal keeps on lingering around without anyone seeing the smaller picture of political guarantees. Until OPEC+ meets on September 05, China-driven demand fears will lead the market narrative, seeing ICE Brent down at $92 per barrel.

EU tries its luck with power price cap.Brussels is working on an electricity price cap that would limit the maximum price for generators who run on wind, solar or nuclear – under current EU rules the market price is set by the last power plant needed to meet demand, most often a gas one, allowing lower-cost generators to cash in. Germany charters fifth FLNG terminal.The German government intends to charter another floating LNG terminal for the winter season of 2023/24, planning to place the 5 bcm per year FSRU off the northern coast in Wilhelmshaven and have it operated by E.ON, Engie and Tree Energy Solutions.

G7 agrees on oil price cap as Moscow threatens to halt gas supply to Europe, OilPrice said. G7 finance ministers agree on Russian oil price cap. The per-barrel level of the price cap would be determined later “based on a range of technical inputs”, the group noted. Some G7 officials have expressed concerns that the price cap could fail if China and India do not participate.

China and India, the largest buyers of Russian oil, would be crucial to a successful implementation of a price cap, but it’s unclear whether one or both countries would join G7’s initiative. “By committing to finalize and implement a price cap, the G7 will significantly reduce Russia’s main source of funding for its illegal war, while maintaining supplies to global energy markets by keeping Russian oil flowing at lower prices,” U.S. Secretary of the Treasury Janet Yellen said. “I look forward to working with our G7 allies – as well as new coalition partners – as we move quickly to finalize the implementation of the price cap in the weeks to come,” she added.

Meanwhile, Russia said it would not be selling its oil to countries that choose to adhere to the price cap, OilPrice reports.  “Companies that impose a price cap will not be among the recipients of Russian oil,” Kremlin spokesman Dmitry Peskov was quoted as saying on Friday, reiterating a similar comment from Russian Deputy Prime Minister Alexander Novak from Thursday. Russia also warned Europe on Friday it could halt natural gas flows if the EU decides to impose a price cap on Russian pipeline gas, as suggested by European Commission President Ursula von der Leyen.