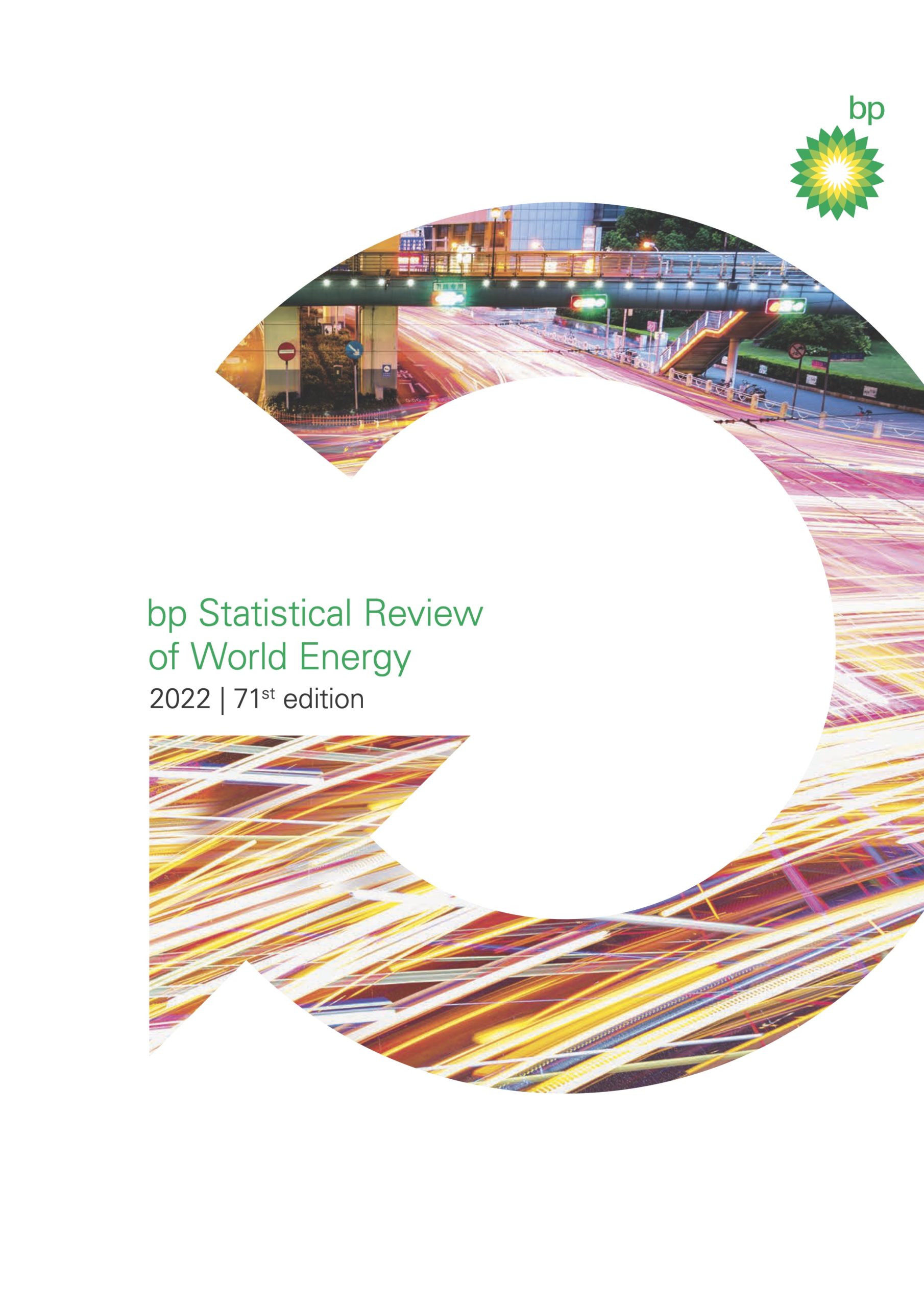 Energy supermajor released the 71st annual edition of the BP Statistical Review of World Energy, the most comprehensive collection and analysis of global energy data.

Key findings from the 2022 edition include:

In 2021, energy consumption increased by almost 6%, more than reversing the sharp fall in 2020 as much of the world locked down.

Renewable energy, led by wind and solar power, continued to grow strongly in 2021 and now accounts for 13% of total power generation.

Renewable generation (excluding hydro) increased by almost 17% in 2021 and accounted for over half of the increase in global power generation over the past two years.

That is because renewable power (wind, solar, geothermal, biomass and small hydropower) has grown from 0.8% of the world’s electricity mix to 13%. Renewables passed the 10% mark in 2019 and have added 0.8% of market share — the same amount that they accounted for globally in 1985! — on average annually since 2010.

2021 was actually a significant year for nuclear power. Nuclear generation increased more than 4%, the biggest increase since 2004, thanks to Chinese fleet additions.

BP has tracked trade in liquefied natural gas since the year 2000. At the start of the century, Japan was far and away the world’s biggest LNG importer, taking in about 75 billion cubic meters a year. Europe as a whole was the next biggest importer, followed by South Korea. China did not even begin importing LNG until 2006.

Over the next 20 years, Japan’s LNG imports peaked, driven by the closure of many of the country’s nuclear plants following the Great Tohoku Earthquake in 2011. Europe’s import volume looked poised to match Japan’s a decade ago, before falling back and then rising again to exceed Japan’s in 2019. Korea’s imports more than doubled, despite the occasional year of modest decline.

And then there is China. China imported 109.5 billion cubic meters of LNG last year, 1.3 billion more than Europe. Asia has accounted for 70% of global LNG trade for the past decade, during which time China’s shares of both global LNG trade and of Asia LNG trade have more than tripled.