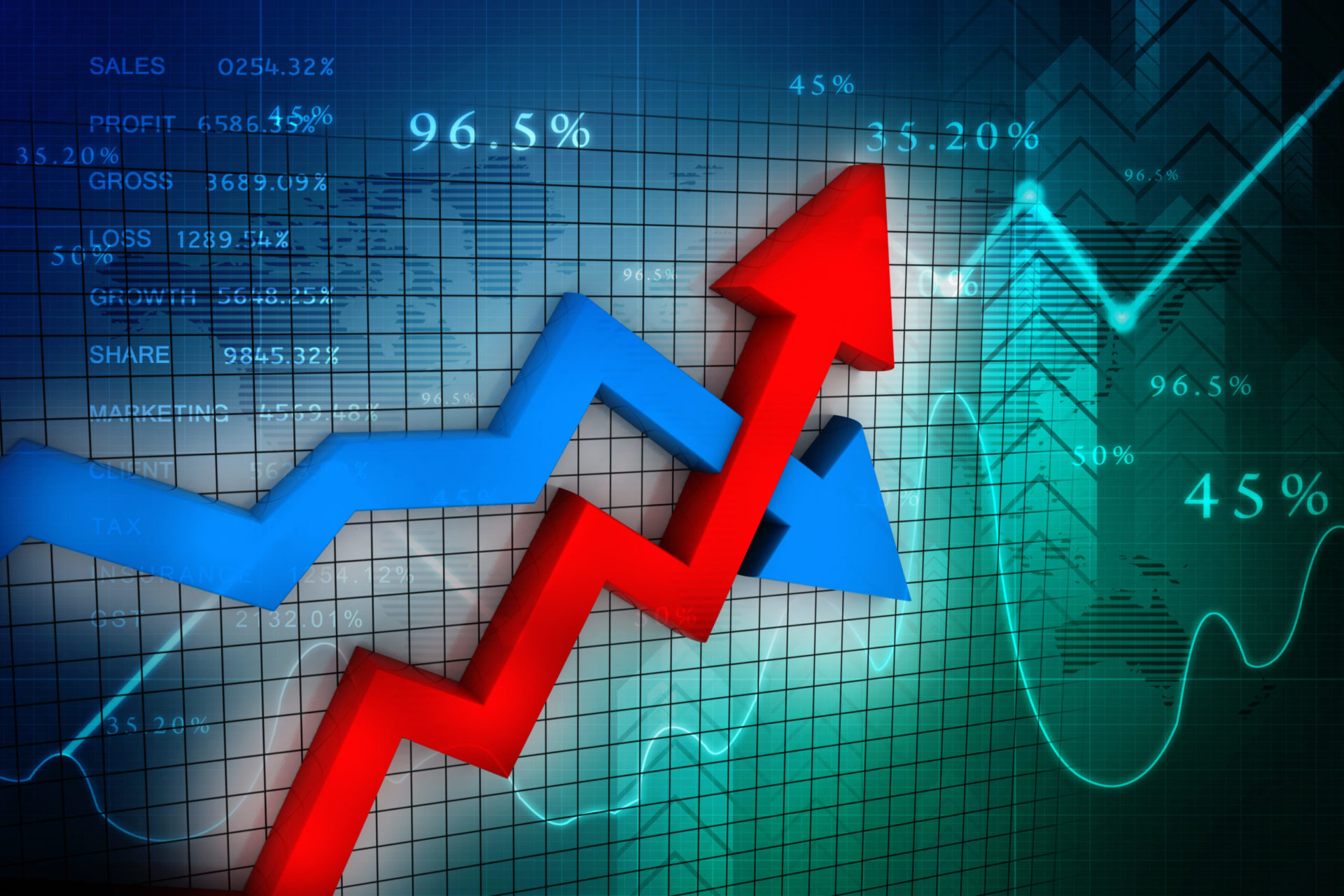 Following the volatility seen in recent weeks, there was only limited price movement this week with ICE Brent hovering firmly within the $100-105 per barrel range. Oil markets are balanced on a knife edge, OilPrice said.

By no means does this mean that there were no big stories, quite the opposite, the return of Libya and the ECB hiking rates for the first time in many years provided sufficient downside risks for crude. On the other hand, prompt crude supply is still lagging demand, with backwardation in the front months of the Brent and WTI curves remaining as steep as ever, creating a balancing mechanism where neither the upside nor the downside is strong enough to pull prices.

Oil majors eyeing GOM exit. Oil majors Shelland ConocoPhillips are exploring the sale of their stakes in Gulf of Mexico projects, with the former seeking to sell smaller stakes for $1.5 billion in order to focus on the Whale project, whilst the latter wants to quit the GoM completely. Biden announces wind plans for Gulf of Mexico.Just as oil companies seek to leave the Gulf of Mexico, the Biden administration said it had identified 700,000 acres for potential offshore wind farms, with special focus placed on Galveston, Texas and Lake Charles, Louisiana.

Biden’s smog crackdown to limit Permian output, OilPrice reports.Oil majors operating in the Permian Basin that the Biden government’s proposal to cut smog limits in drilling hotbeds in Texas and New Mexico, above the federal ozone threshold of 70 ppb, risk slowing down drilling activity there.

The Environmental Protection Agency’s proposal to cut smog raises “the potential for increased operating expenses, decreased federal leasing revenues, permitting delays and decreased oil and natural gas production in the nation’s most productive basin,” the groups said in a letter to leaders of the White House Office of Management and Budget and its regulatory affairs office. The missive was sent Thursday by the American Petroleum Institute, American Exploration and Production Council, Texas Oil and Gas Association and other groups, who have spent weeks huddling over the potential consequences of the ozone plan since it was first outlined in a public notice last month.

The EPA is weighing labeling the Permian Basin as violating federal ozone air standards, a shift that could trigger new limits on projects and permitting. The Biden administration’s plan to crack down on smog in the oil-rich Permian Basin threatens to curb crude production while gasoline prices are near record highs and energy scarcity grips the globe, the industry warned Thursday, Bloomberg said.

Oil’s lobbying heavyweights are appealing directly to top White House officials to slam the brakes on the plan, arguing that any move to redesignate drilling hotbeds in Texas and New Mexico as violating ozone air quality standards poses such high economic risks it should be subject to greater analysis and public scrutiny.