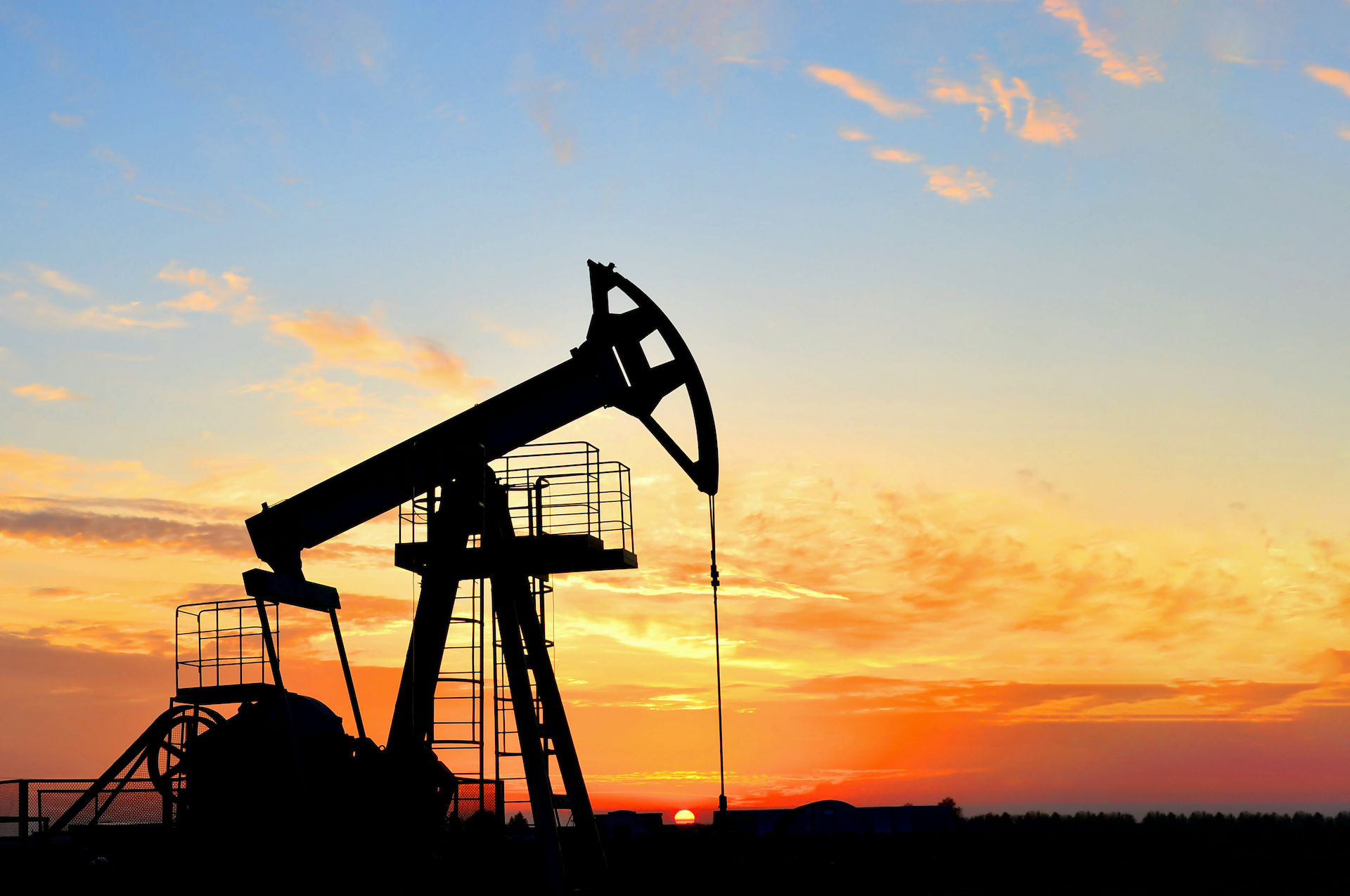 The US’ standoff with OPEC has become the main talking point of last week – not only did Saudi Arabia rebuff Washington’s calls for more output, but it also hiked its December official selling prices way beyond market expectations. Whilst US crude inventories have reportedly risen for the third straight week, the pressure is now on the Biden Administration to consider further SPR releases. Meanwhile, jet cracks have bounced back to prominence on the back of travel restrictions being lifted globally (despite both Europe and Asia seeing case spikes), adding some unseasonal strength to middle distillates. The Saudi national oil company Saudi Aramco said it expects the current 3-4 million b/d global spare production capacity to diminish significantly next year once jet demand returns in full, OilPrice said.

“Unfortunately, there is not enough investment in the sector to increase supplies and maintain that spare capacity,” Aramco President and CEO Amin Nasser said at the Nikkei Global Management Forum.

He estimated that global oil demand would surpass pre-pandemic levels of some 100 million b/d next year. Jet fuel demand remains about 3 million-4 million b/d below where it was before the pandemic, and a recovery in air travel would quickly consume the world’s spare production capacity, he said.

The current high oil prices reflect the healthy economic recovery, as well as energy switching in the power sector from gas to liquid fuels, which could potentially add 1.5 million b/d of oil demand this winter, Nasser said.

Spare capacity can act as the market’s buffer against unexpected disruptions to supply, such as hurricanes, political unrest and security incidents.

With many international oil companies seeking to downsize their oil portfolios and some producing countries struggling to revive upstream investment, Saudi Aramco stands to benefit and gain in market share, as it embarks on raising its crude production capacity from 12 million b/d to a world-leading 13 million b/d by 2027. The company is already the world’s largest exporter of crude , S & P said.