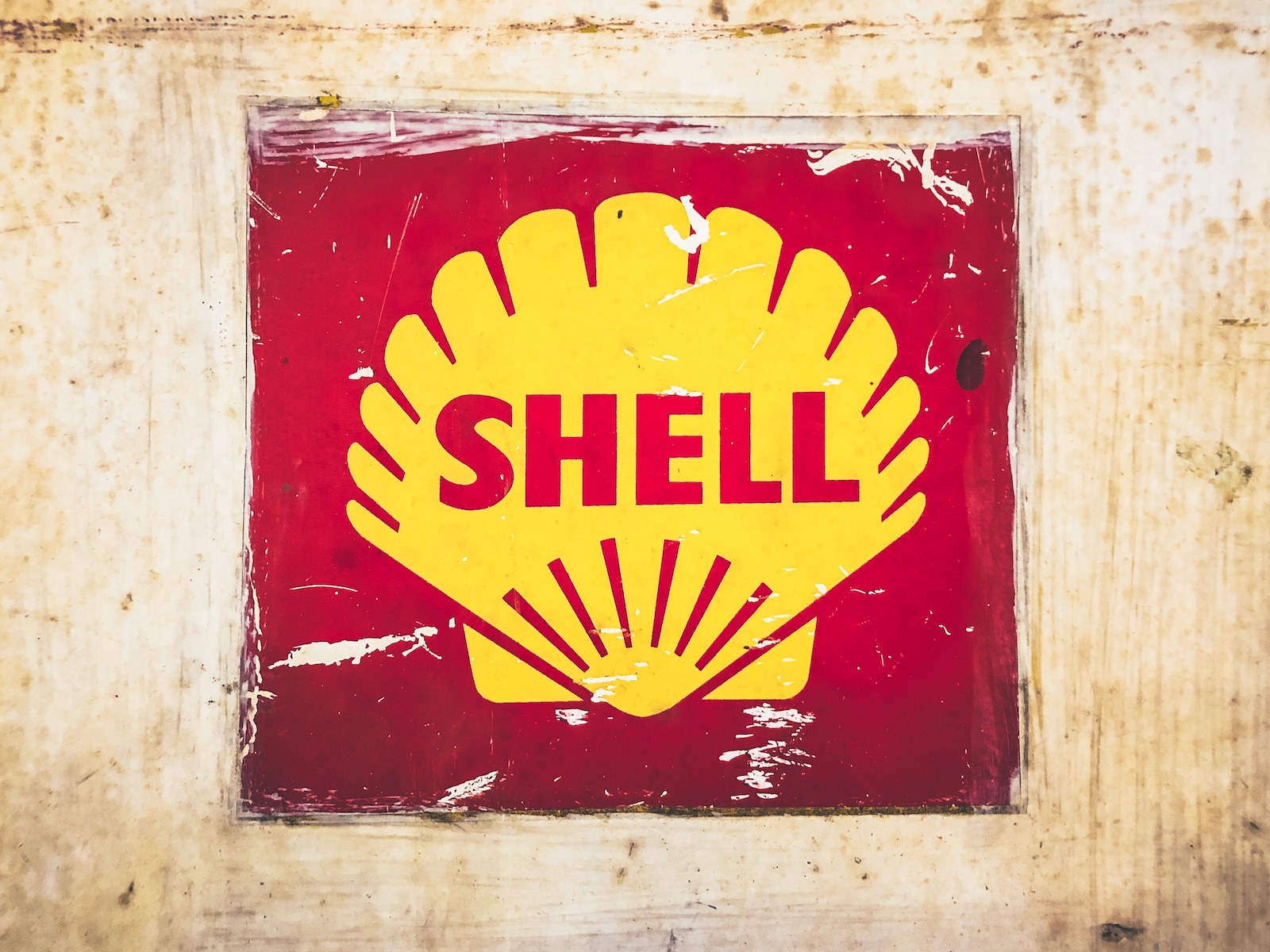 Shell reports record profits on surging oil and gas prices. UK-supermajor produced less oil but benefited from higher prices. But despite soaring profits, it did not adjust its global spending plans with capital expenditure for 2022 still forecast at $23bn to $27bn, Financial Times said.

Shell warns policymakers that cutting oil and gas supply will not suppress demand. Chief executive Ben van Beurden calls on governments to rethink ‘unrealistic’ policy measures to reduce use of oil and gas and tackle emissions. UK-supermajor Shell told policymakers this week that they must do more to curtail demand for oil and gas if they want to bring down spiralling energy costs for consumers while also tackling the energy transition. London-based Shell and other oil and gas producers are facing a furious backlash, particularly in the UK, as they posted huge profits despite millions of householders struggling to cope with surging energy bills, Upstream reports.