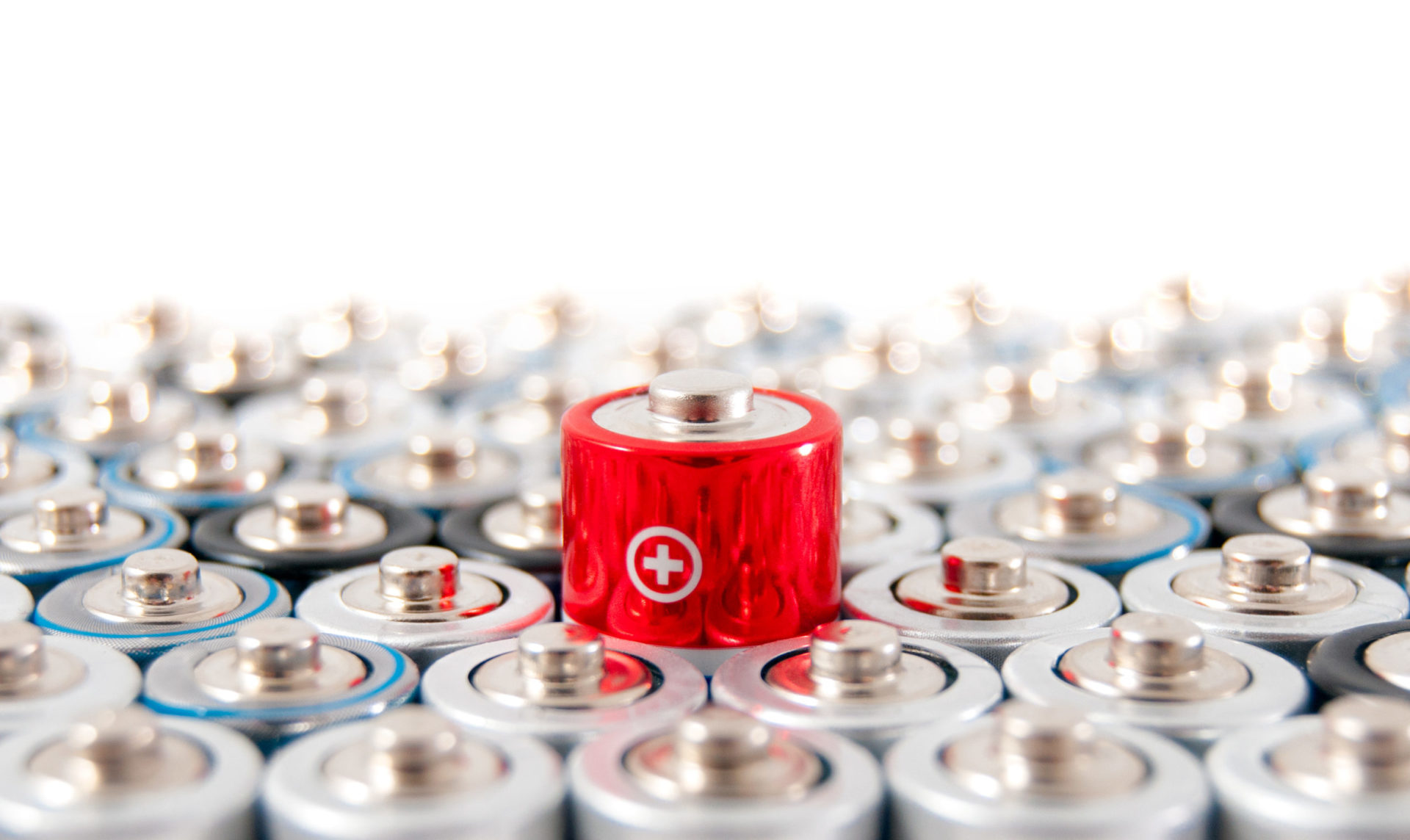 Now live and open at Aral’s retail site at Schwegenheim in Rheinland-Pfalz, Germany. Enables truck drivers to charge close to strategic road networks and manufacturers to test the charging capabilities of their electric trucks under real-world conditions. Daimler Truck and BP worked closely together to understand the requirements for a truck charging hub.

BP has opened its first ultra-fast-charging facilities aimed at medium and heavy-duty electric trucks to support the decarbonisation of the sector – where, according to the IEA, tailpipe CO2 emissions have increased on average 2.2% annually since 2000.

Operated by BP’s Aral brand, the retail site at Schwegenheim in Rheinland-Pfalz, Germany now has two state-of-the-art 300kw ultra-fast chargers intended for electric trucks, powered by 100% renewable energy. Situated on the major B9 road, the Schwegenheim site provides truck drivers with a convenient, safe, well-lit station where an electric truck capable of charging at 300kw could increase its remaining range by around 150-200km during a driver’s mandatory 45-minute break.