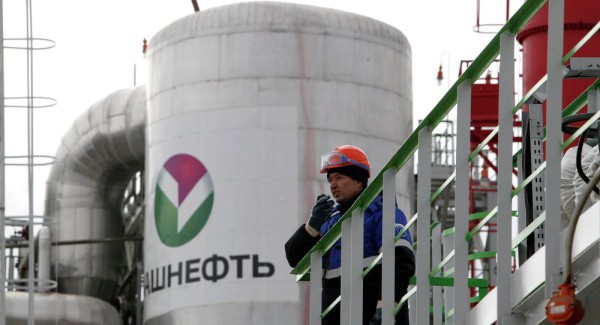 “There is such a possibility. I believe that this is one of the three assets which is most prepared (for privatization),” TASS quoted Russia’s Finance Minister Alexey Ulyukaev as saying.

The government currently owns a majority (50% + 1 share) in Bashneft, one of Russia’s more efficiently run oil companies. The regional government in the Russian republic of Bashkortostan holds a 25% stake.

In 2014, the Russian government re-nationalized Bashneft, then the country’s fifth largest oil company, after accusing the CEO of illegally privatizing the company’s assets back in 2009.

The privatization of Bashneft would help the Kremlin raise cash to fill the gap in budget revenues, which have been hit hard by low oil prices. The Russian government has been vocal about the privatization of state companies since Medvedev’s presidency from 2008-2012, but the ideas haven’t been put into practice.

Bashneft produces, refines, and distributes oil and petroleum products both in Russia and abroad. A majority of output is sourced from Russia’s Ural and Volga regions, as well as Western Siberia.