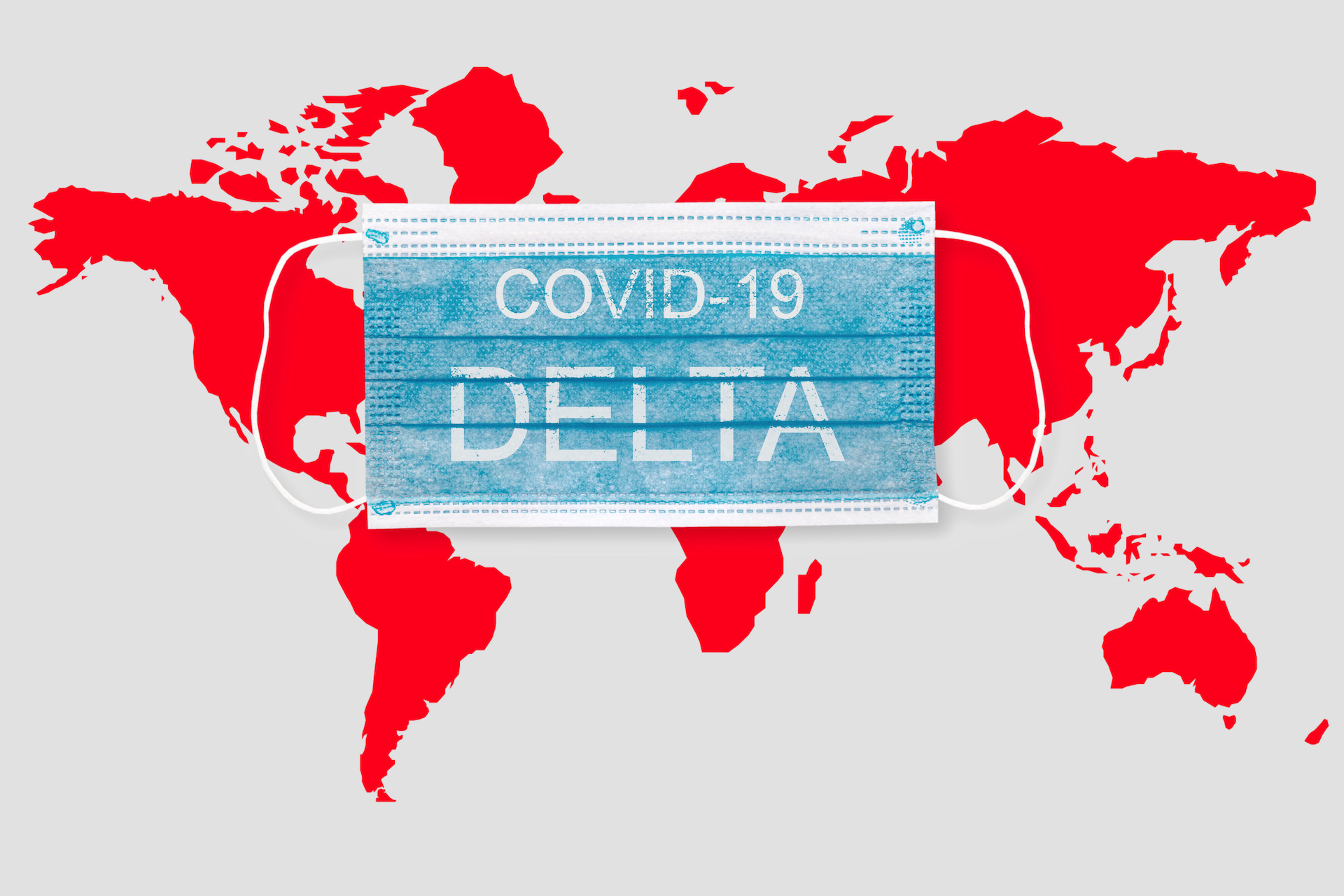 July fuel demand in India rebounded to its highest since April as New Delhi cleared restrictions and lockdowns, netting a 3% month-on-month increase to a total of 16.83 million tons.

The rebound might have been even more pronounced, were it not for fuel prices rising to all-time highs, triggered by a chaotic taxation regime. In India, petroleum products are not included in the goods and services tax regime, meaning every state can set its own fuel tax levies and they have been on the rise throughout 2021, up 20% year-on-year already. Analysts anticipate India surpassing its pre-pandemic consumption readings in Q4-2021, with fuel pricing remaining the primary factor in the extent of demand recovery. Crude imports in June-July dropped to average 2014-2015 levels of 3.5 mbpd, but August loadings have surged to a healthy 4.2 mbpd on the back of demand recovery, Oilprice said.

Oil prices dipped on Wednesday as analysts cut their forecasts for fuel demand in China following mobility curbs from the spread of the highly infectious Delta variant of the coronavirus, offsetting a bullish outlook for U.S. fuel demand. Beijing has imposed travel curbs that will reduce fuel demand in the world’s second largest consumer, Reuters said. Goldman Sachs cut its demand forecast for China by 1 million barrels per day for the next two months. “Our base case remains that the Delta wave impact demand – including in China – for only two months, consistent with prior cycles, including most recently in India,” the bank said.

Industry data showed U.S. crude oil and gasoline inventories fell last week, while the U.S. Energy Information Administration raised its forecast for fuel demand in 2021 and said consumption in May through July was higher than expected, supporting prices. U.S. crude stocks fell by 816,00 barrels and gasoline stocks fell by 1,1 million barrels in the week ended Aug. 6. The EIA’s monthly report showed that the need for supply from the Organization of the Petroleum Exporting Countries (OPEC) will exceed OPEC supply by 1 million barrels per day in the third quarter and by 300,000 bpd in the fourth quarter of 2021, Reuters said.

Saudi Aramco saw its Q2 results surge as higher oil prices brought its net profit to $25.5 billion, quadrupling year-on-year. Aramco’s capex infrastructure has been increasing q-o-q as the Saudi NOC seeks to ramp up offshore spare production capacity. Canada eyes Asia Pacific exports.Canada’s Trans Mountain pipeline expansion, with a throughput capacity of 590 kbpd, shall be ready by December 2022, allowing Canadian oil producers to export crude to East Asian markets. CNR, Suncor, Imperial Oil, and others have already claimed their stake in the pipeline’s offtake. Petrobras wants to emulate Guyana. The Brazilian state oil company Petrobras plans to drill two wildcats in the Foz do Amazonas offshore basin, seeking to replicate the drilling success of Guyana and Suriname. Petrobras controls all six blocks in the basin after BP and Total bailed out of the project, OilPrice said.