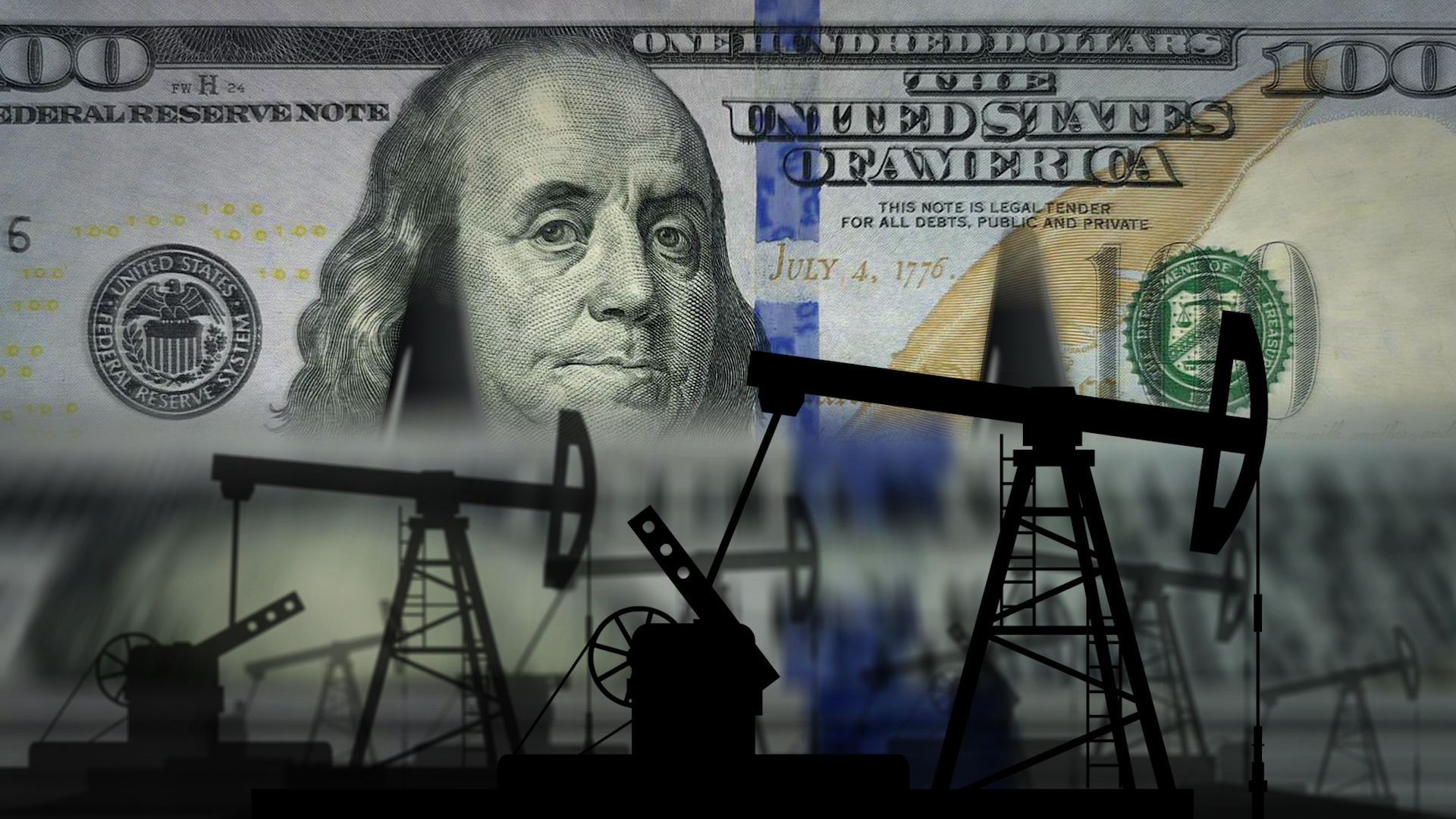 The Bloomberg Commodity Index traded lower for a fourth consecutive week with loses across the energy sector more than offsetting gains across metals and agriculture. The performance of the index, which tracks 24 major futures contracts, reflected a week where the sector had to deal with the hottest US inflation print in three decades, the US government mulling ways to bring down oil prices, a tightening outlook for key crops, geopolitical uncertainties on Europe’s eastern borders, and not least the strongest dollar in more than a year.

The energy sector traded lower for a third straight week, primarily driven by weaker oil prices and a slump in US gas prices while industrial and precious metals rose. Meanwhile, the agricultural sector saw strong gains in wheat as the global supply situation continues to tighten while other key food commodities such as coffee and corn are also rising.

Precious metals:After five months of rangebound trading, gold for once stole the show after ripping through an area of resistance that had been rejected on numerous occasions since July. The market popped in response to the strongest read on US inflation in over 30 years as it temporarily helped drive US 10-year real yields to a record low at minus 1.25 percent. While the narrative had developed in the wake of the FOMC meeting last week that the Fed would look through high inflation numbers, preferring to focus mostly on the labor market, these numbers were sufficiently hot to jolt the market, raising Fed rate hike expectations for next year.

However, the prospect of an accelerated pace of US rate hikes next year combined with rising long-end bond yields helped drive the dollar to its highest level in more than a year. Gold’s newfound strength and ability to weather the strong dollar challenge helped drive gold priced in euros to a one-year high above €1625/oz. These developments all potentially signaling a change in the market’s perception of gold as they could be the first signs that reaffirm gold’s credentials as a haven from rampant price pressures.

Before starting to speculate about even higher prices, gold is likely first to seek confirmation that the recent $1830-35 area of resistance has now become support. Failure to hold could trigger long liquidation from recently established longs. Also, the focus will be on how investors respond via the exchange-traded fund market. Fund managers have increasingly been reducing their gold exposure during the past year as low stock market volatility and rising equity prices reduced the need for diversification. Whether the white-hot October US CPI print will change that remains to be seen during the coming weeks.

Crude oil was heading for a third weekly decline after once again failing to find a bid strong enough to force prices above the Brent double top at $86.70. While the short-term global outlook still points to price supportive market tightness, the market has been losing momentum due to the risk of US action to curb prices, a resurgence of Covid-19 cases in Europe and Asia, lower gas and coal prices reducing switching demand as well as OPEC in their monthly oil market report hinting current price levels are starting to hurt demand, especially in countries like India and China.

Following the recent decision by OPEC+ to maintain the current pace of monthly production increases, the US administration has become increasingly vocal in blaming the group for high prices. Very elevated domestic gasoline prices, in some states near record levels, has increased the potential for US action to curb prices, either through a one-off release of Strategic Reserves or more controversially a temporary ban on US crude oil exports.

The U.S. Energy Information Administration (EIA) in its monthly Short-term Energy Outlook maintained their forecast of an oversupplied market by early next year, a view that was not shared by Russell Hardy, the head of Vitol Group, the world’s biggest independent oil trader. Speaking online at the Reuters Commodity Trading Conference on Tuesday he said that global oil demand is back to 2019 levels and will exceed those during the first quarter of 2022. Not ruling out $100 per barrel Brent in 2022, he said oil market tightness will continue for the next 12 months with OPEC spare capacity down to between 2 and 3 million barrels per day.

Against these mostly short-term developments the oil market will still be facing years of potential under investment with oil majors losing their appetite for big projects, partly due to an uncertain long-term outlook for oil demand but increasingly also due to lending restrictions being put on banks and investors due to ESG and the green transformation focus.

Whether the short-term trading range in Brent will be $80 to $85 or potentially a deeper correction towards $75.50 will to a high degree be determined by whether the Biden administration pushes though measures to curb prices. A 50-million-barrel release from SPR could trigger a temporary drop in prices, perhaps by as much as five dollars, but overall, we see a limited chance of it having a long-term negative impact on prices.

Global wheat prices continued higher with Paris Milling wheat futures hitting a fresh record high just below €300 per tons while prices in Chicago trade near the most expensive since 2012. A poor harvest in North America together with a decline in exports from Russia, the world’s largest shipper, has triggered increased demand for European sourced wheat, and with the prospect for another potentially challenging crop year in 2022 caused by a returning La Ninã weather phenomenon and high fertilizer costs, some of the major importers have recently been stepping up their pace of purchases.

The latest rally has been driven by the mentioned surge in inflation, the US Department of Agriculture making a further downgrade to global stock levels, and not least worries over a possible further slowdown in exports from Russia. Expectations for a strong harvest season in Australia and Argentina only providing a small amount of relief should Russia, due to continued high prices, decide to keep more of its crop at home to help contain domestic prices.

Coffee is another major food commodity currently hitting fresh multi-year highs. Driven by supply worries in Brazil and Columbia, the Arabica coffee future trading in New York has reached a seven-year high at $2.16 per pound. After averaging around $1.2 per pound between 2015 and 2020 due to an oversupplied market, the price has moved sharply higher this year. While congestions and delays in the global container freight market has been a challenge for shippers in recent months, the main reasons for the continued rally is due to tightening supply, with plunging production in Brazil. Drought and frost damage earlier in the year has not only reduced the latest crop but also raised concerns about the size of next seasons output. In Columbia, excess rain has cut yields while raised the risk of plant diseases.