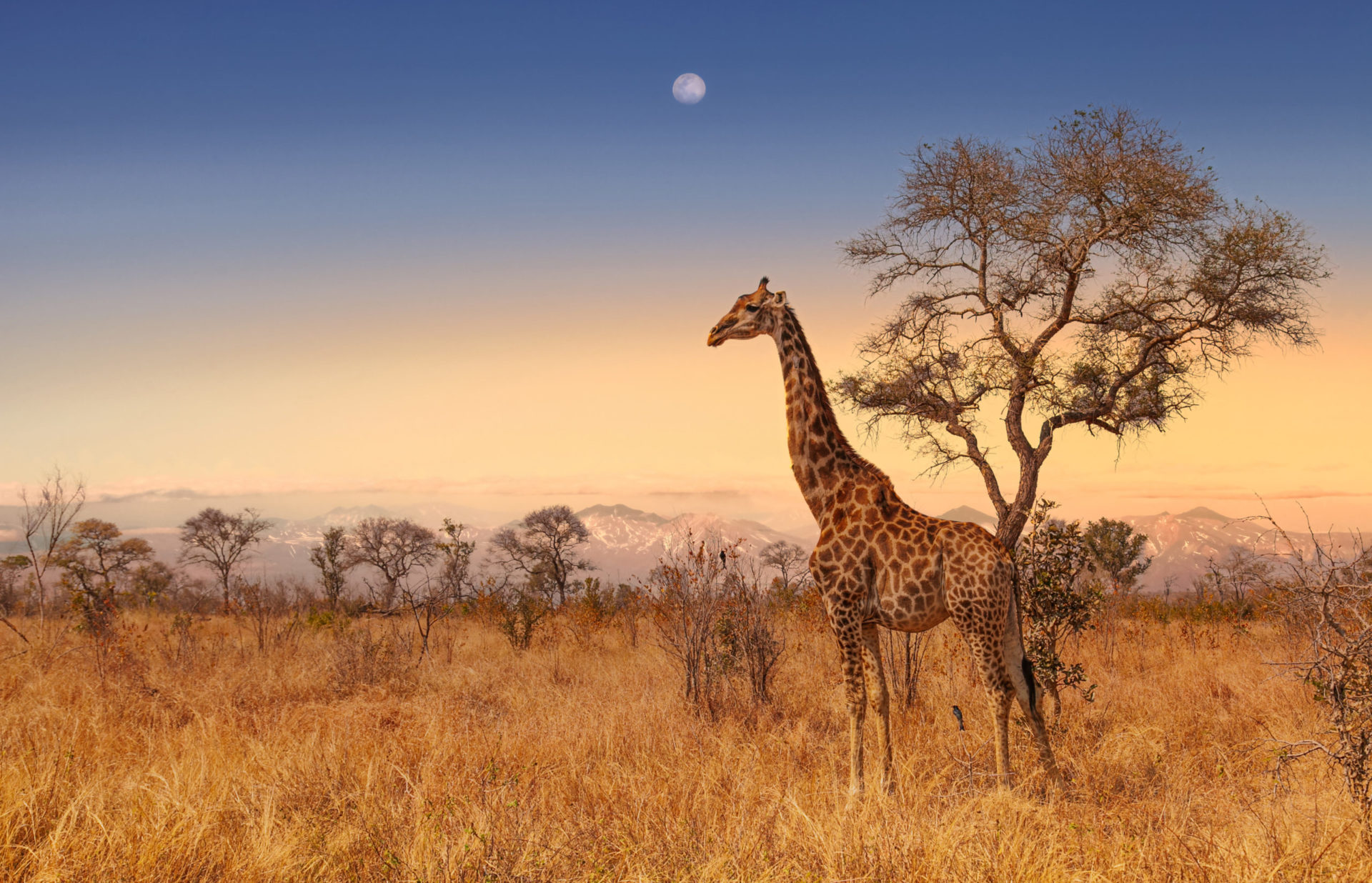 IEA’s Africa Energy Outlook 2022 sets out path to bring modern energy access to all Africans this decade while creating new growth industries in critical minerals and green hydrogen. The overlapping crises are affecting many parts of Africa’s energy systems, including reversing positive trends in improving access to modern energy, with 25 million more people in Africa living without electricity today compared with before the pandemic, according to the Africa Energy Outlook 2022.

At the same time, Africa is also already facing more severe effects from climate change than most other parts of the world – including massive droughts – despite bearing the least responsibility for the problem. Africa accounts for less than 3% of the world’s energy-related CO2 emissions to date and has the lowest emissions per capita of any region.

Despite these challenges, the report finds that the global clean energy transition holds new promise for Africa’s economic and social development, with solar, other renewables and emerging areas such as critical minerals and green hydrogen offering strong growth potential if managed well. Increased international ambitions for cutting emissions are helping set a new course for the global energy sector amid declining clean technology costs and shifting global investment patterns. African countries are poised to benefit from these trends and attract increasing flows of climate finance.

“Africa has had the raw end of the deal from the fossil fuel-based economy, receiving the smallest benefits and the biggest drawbacks, as underlined by the current energy crisis,” said Fatih Birol, the IEA Executive Director. “The new global energy economy that is emerging offers a more hopeful future for Africa, with huge potential for solar and other renewables to power its development – and new industrial opportunities in critical minerals and green hydrogen.”

“The immediate and absolute priority for Africa and the international community is to bring modern and affordable energy to all Africans – and our new report shows this can be achieved by the end of this decade through annual investment of $25 billion, the same amount needed to build just one new LNG terminal a year,” Dr Birol added. “It is morally unacceptable that the ongoing injustice of energy poverty in Africa isn’t being resolved when it is so clearly well within our means to do so.”

The Africa Energy Outlook 2022 explores a Sustainable Africa Scenario in which all African energy-related development goals are achieved on time and in full. This includes universal access to modern energy services by 2030 and the full implementation of all African climate pledges.

With demand for energy services in Africa set to grow rapidly, ensuring affordability is an urgent priority. Increased energy efficiency is essential for this, since it reduces fuel imports, eases strains on existing infrastructure and keeps consumer bills affordable.

Expanded and improved electricity grids provide the backbone of Africa’s new energy systems in this scenario, and are powered increasingly by renewables. Africa is home to 60% of the best solar resources worldwide, but it currently holds only 1% of solar PV capacity. Already the cheapest source of power in many parts of Africa, solar is set to outcompete all other sources continent-wide by 2030. Renewables – including solar, wind, hydropower and geothermal – account for over 80% of new power generation capacity added by 2030 in the Sustainable Africa Scenario.

While renewables are the driving force for Africa’s electricity sector this decade, the continent’s industrialisation relies in part on expanding natural gas use. More than 5 000 billion cubic metres (bcm) of natural gas resources have been discovered to date in Africa that have not yet been approved for development. These resources could provide an additional 90 bcm of gas a year by 2030, which may well be vital for Africa’s domestic fertiliser, steel, cement and water desalination industries. Cumulative CO2 emissions from the use of these gas resources over the next 30 years would be around 10 billion tonnes. If these emissions were added to Africa’s cumulative total today, they would bring its share of global emissions to a mere 3.5%.

Africa’s vast resources of minerals that are critical for multiple clean energy technologies are set to create new export markets but need to be managed well, with Africa’s revenues from critical mineral exports set to more than double by 2030.

A number of low-carbon hydrogen projects are underway, focused primarily on producing ammonia for fertilisers, which would strengthen Africa’s food security. Africa has huge potential to produce hydrogen using its rich renewable resources. As much as today’s energy demand could be produced at internationally competitive price points by 2030.

Achieving Africa’s energy and climate goals means more than doubling energy investment this decade. This would take it over USD 190 billion each year from 2026 to 2030, with two-thirds going to clean energy.

“Multilateral development banks must take urgent action to increase financial flows to Africa for both developing its energy sector and adapting to climate change,” said Dr Birol. “The continent’s energy future requires stronger efforts on the ground that are backed by global support. The COP27 Climate Change Conference in Egypt in late 2022 provides a crucial platform for African leaders to set the agenda for the coming years. This decade is critical not only for global climate action but also for the foundational investments that will allow Africa – home to the world’s youngest population – to flourish in the decades to come.”