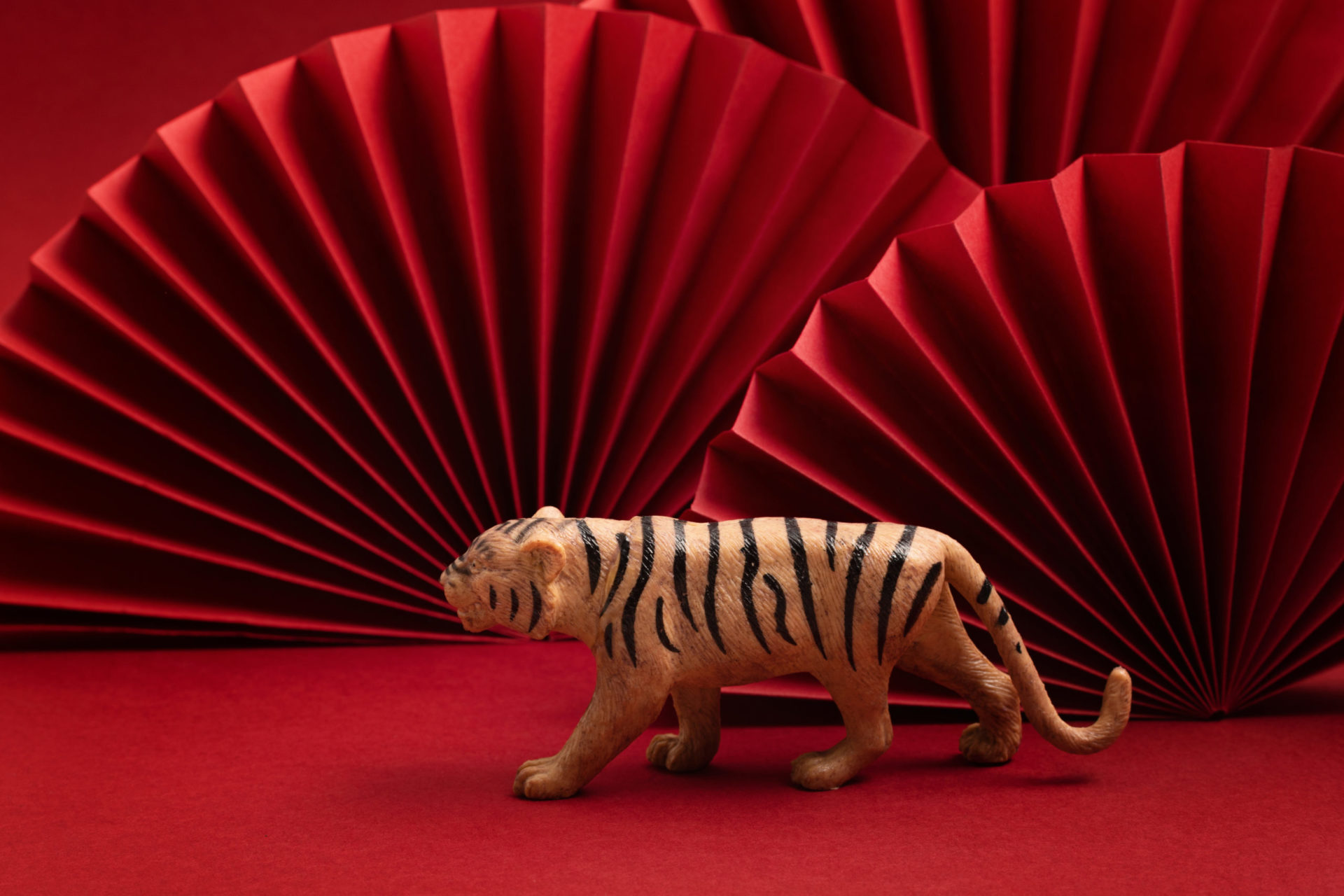 China’s attempt to kill the oil rally is bound to fail. In normal times, an announcement from China that it would release crude from its strategic reserves would drive oil prices down, but these aren’t normal times and the relentless oil rally has continued, OilPrice said.

As part of the ongoing US-led initiative to tame runaway oil prices, China announced it would release crude from its strategic inventories around the Lunar New Year, without specifying the exact quantities.  China will release crude oil from its national strategic stockpiles around the Lunar New Year holidays that start on Feb. 1 as part of a plan coordinated by the United States with other major consumers to reduce global prices, sources told Reuters.

It may seem somewhat counterintuitive for the oil market to shake off news regarding a potential Chinese SPR release, but that is exactly what has happened this week. With the mood still firmly bullish on the back of a weakening dollar, Libyan supply issues, and lower-than-expected OPEC+ output, the oil price rally was driven higher by reports of product inventories hitting multi-year lows. With refiners still wary about ramping up operations to full capacity, middle distillate stocks have become so scarce that backward action in the prompt month for both diesel and jet fuel rose to its highest level since September 2019. With stocks unlikely to see a swift replenishment, the global case for oil prices seems to be very bullish. As of Friday, the global benchmark Brent traded around $85 per barrel, whilst WTI was nearing the $83 per barrel mark, OilPrice reports.