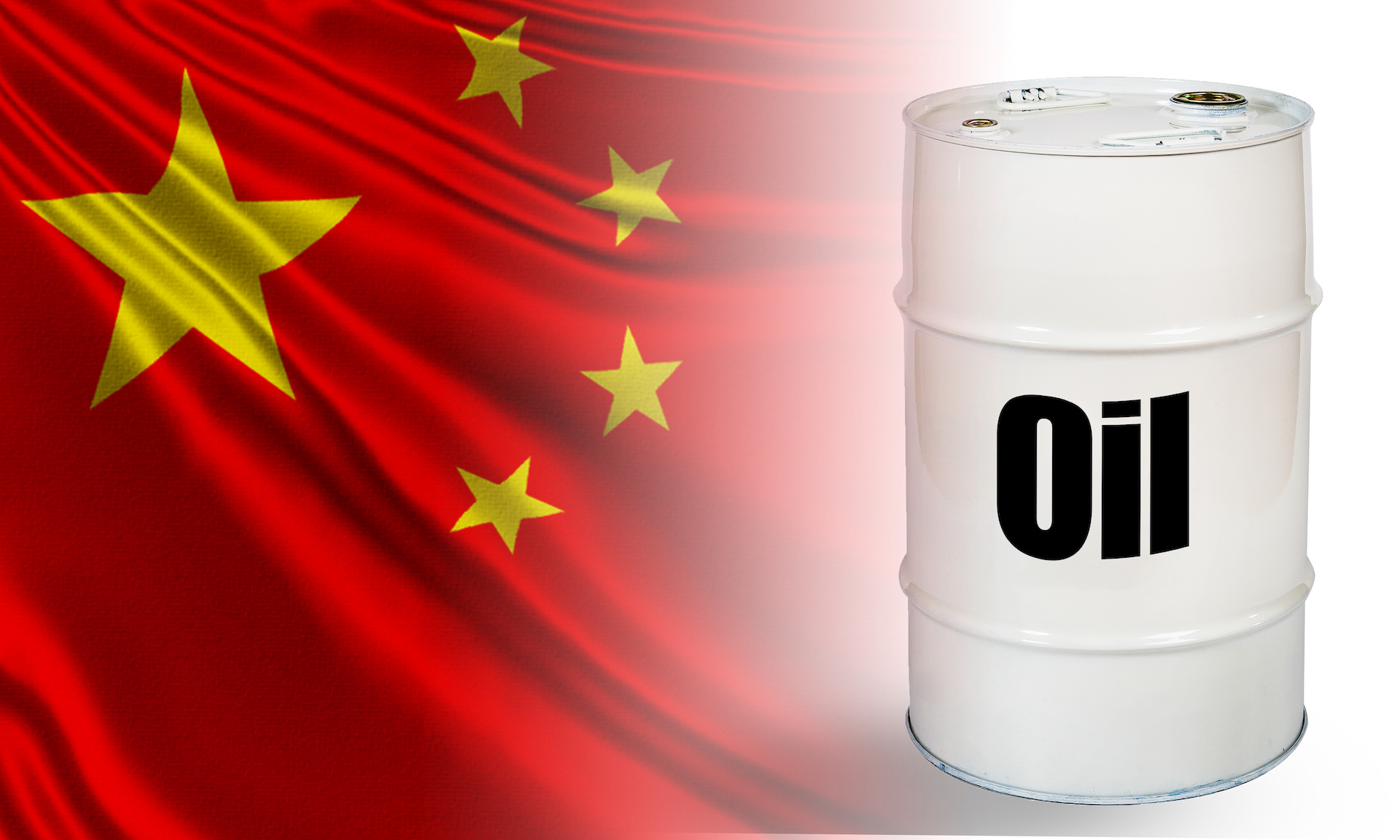 News of Shanghai reopening from June 01 onwards has rekindled hopes of a quick Chinese demand rebound, though China’s GDP growth slowing down to 4-4.5% this year might put a cap on that.

Oil prices climbed higher this week as the gradual easing of Chinese lockdown rules rekindled hopes that East Asian buying will see strong growth over the summer months.  According to Energy Minister Abdulaziz bin Salman, Saudi Arabia is on course to increase its crude production capacity to more than 13 million b/d by early 2027, with increments coming from new Aramco projects and the Neutral Zone which Riyads develops along with Kuwait. With Libya back on the brink of civil war, OPEC+ underproducing, and West Africa continuing to struggle with disruptions, supply tightness is emerging as the main driver of price growth, OilPrice reports.

In the first four months of the year so far, Chinese crude demand dropped 4% year-on-year to 13.6 million b/d, with May expected to trend only marginally higher than April numbers. Chinese refinery runs have dropped to their lowest in the country’s post-pandemic history, declining a whopping 1.2 million b/d month-on-month to a monthly average of 12.6 million b/d. As the Shanghai lockdown was supplemented by restrictions in other key demand hubs, it was jet fuel and gasoline demand that saw the biggest impact amid soaring inventories.

Libya sees Tripoli riots amidst oil blockade. Clashes erupted in Libya’s capital after the parliament-approved interim prime minister Fathi Bashagha tried to enter Tripoli, only to withdraw after several hours of intense fighting, making the likelihood of a diplomatic settlement even less realistic.

US SPR inventories drop to lowest since 1987. Recording a 5-million-barrel week-on-week drop in the week ending May 13, falling to a total of 538 million barrels, the amount of crude stored in the US Strategic Petroleum Reserve has fallen to its lowest in 35 years.