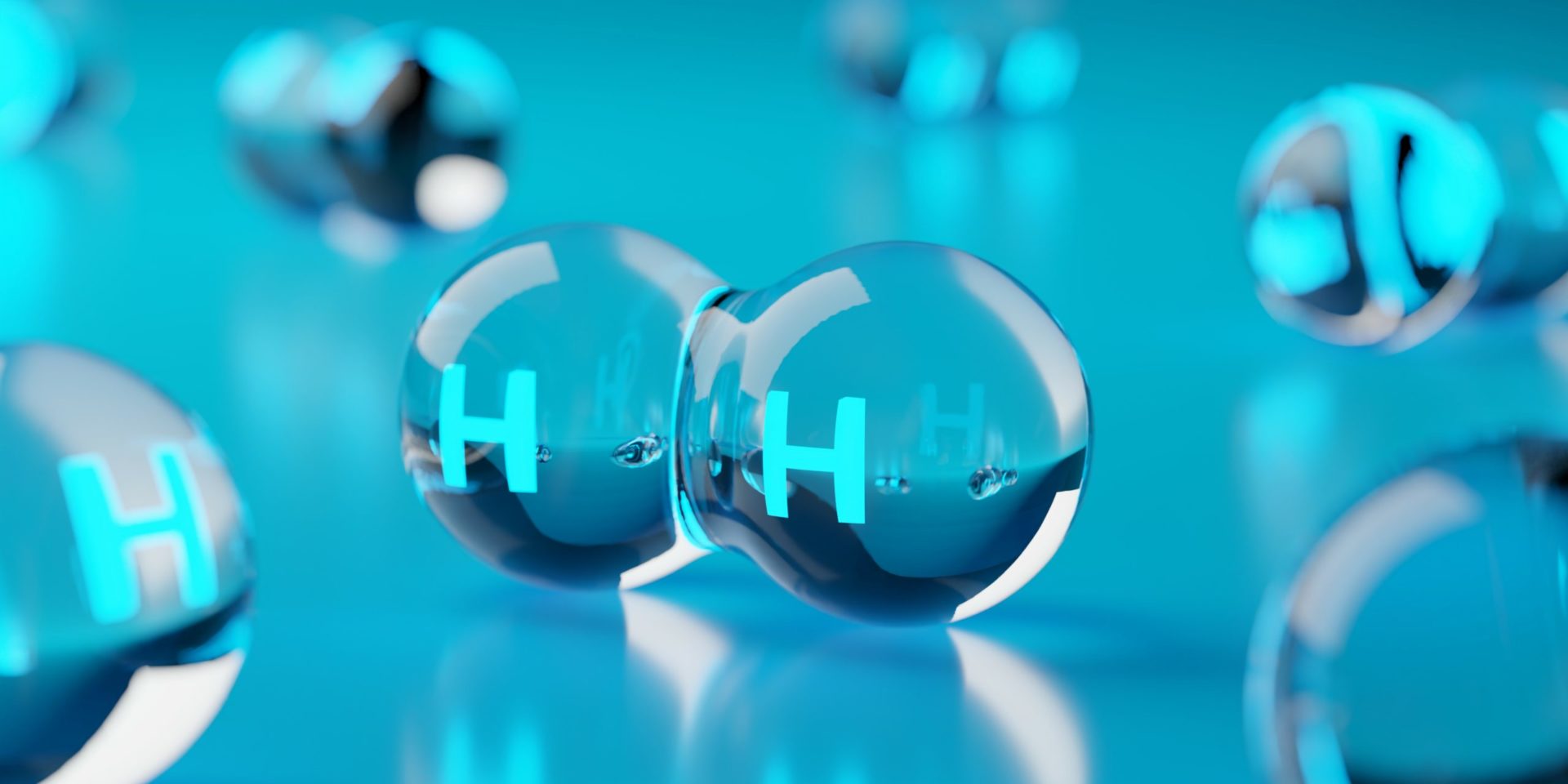 The energy crisis has further strengthened interest in hydrogen, but greater policy support is needed to drive new and cleaner uses of it in heavy industry and long-distance transport. Momentum continues to build behind low-emissions hydrogen amid the global energy crisis, with electrolyser manufacturing expected to grow strongly and pilot projects proliferating in new applications such as steel and transport, a new IEA report says today. But these areas remain a small part of the overall hydrogen landscape, highlighting the need for greater policy support.

The encouraging developments in hydrogen technologies that can support the clean energy transition include an expected sixfold increase by 2025 in global manufacturing capacity of electrolysers, which are needed to produce low-emissions hydrogen from renewable electricity. Low-emissions hydrogen production worldwide in 2021 was less than 1 million tonnes – with practically all of it coming from plants using fossil fuels with carbon capture, utilisation and storage – according to the latest edition of the IEA’s annual Global Hydrogen Review.

Meanwhile, overall hydrogen demand worldwide reached 94 million tonnes in 2021, exceeding the previous annual high of 91 million tonnes reached in 2019. Almost all of the increase last year was met by hydrogen produced from fossil fuels without carbon capture. And while demand for new applications of hydrogen jumped by 60% in 2021, the growth was from such a low base that it rose to just 40,000 tons.

Hydrogen and hydrogen-derived fuels can contribute to both climate ambitions and energy security if they are produced cleanly and deployed wisely in sectors such as heavy industry and long-distance transport where they can cut emissions and replace fossil fuels. With the global energy crisis boosting interest in low-emissions hydrogen, the pipeline of projects keeps expanding, though only a small share of the projects are under construction. The Global Hydrogen Review lays out a series of policy recommendations to build the frameworks and create the demand needed to encourage investment in low-emissions hydrogen, including in the electrolysers and carbon capture technologies needed to produce it.

“There are growing signs that hydrogen will be an important element of the transition to an affordable, secure and clean energy system, but there are still major advances in technology, regulation and demand needed for it to fulfil its potential,” said IEA Executive Director Fatih Birol. “The strong flow of announcements we now see for low-emissions hydrogen projects are yet another indicator that a new energy economy is emerging. Governments now need to implement concrete policies to remove regulatory barriers and support shovel-ready projects.”

Taking into account today’s policy settings by governments, the new report estimates that global hydrogen demand is set to reach 115 million tonnes by 2030. If governments fully deliver on their current climate pledges, that number could rise to 130 million tonnes, with more than a quarter of it being met by low-emissions hydrogen. A similar amount of global hydrogen demand would be for new applications in that scenario.

Some new applications for hydrogen are showing particular signs of progress today. Announcements of new steel projects are growing fast just one year after the first pilot plant for using pure hydrogen in direct reduction of iron started production. The first fleet of trains running on hydrogen fuel cells started operating in Germany, and there are also more than 100 pilot projects for using hydrogen and derivatives in shipping. In the power sector, announced projects using hydrogen and ammonia stack up to almost 3.5 gigawatts of potential capacity by 2030.

If all projects currently in the pipeline come to fruition, the production of low-emissions hydrogen could reach 16 million to 24 million tonnes per year by 2030, with more than half of it coming from electrolysers running on renewable energy. Completion of all the projects in the pipeline could result in the world’s capacity to produce hydrogen via electrolysers rising to up to 290 gigawatts in 2030 compared with 0.5 gigawatts in 2021. The report suggests that based on today’s prices, renewable hydrogen could already compete with hydrogen from fossil fuels in regions that have good renewable resources and that currently rely on imported fossil fuels for hydrogen production.

Today, global capacity to manufacture electrolysers stands at 8 gigawatts a year, but based on industry announcements it could exceed 60 gigawatts a year by 2030. And if electrolyser projects in the pipeline are completed and the planned scaling up in manufacturing capacities takes place, costs could fall by around 70% by 2030 compared with today.

The report suggests several steps for governments to reduce risk and improve the economic feasibility of low-emissions hydrogen. They can create demand through auctions, mandates, quotas and requirements in public procurement, and they can ensure that gas pipelines, terminals and other infrastructure are built to be compatible with hydrogen and ammonia. Establishing international markets in hydrogen requires cooperation to develop common standards, regulations and certifications.