The dualization of Sechin 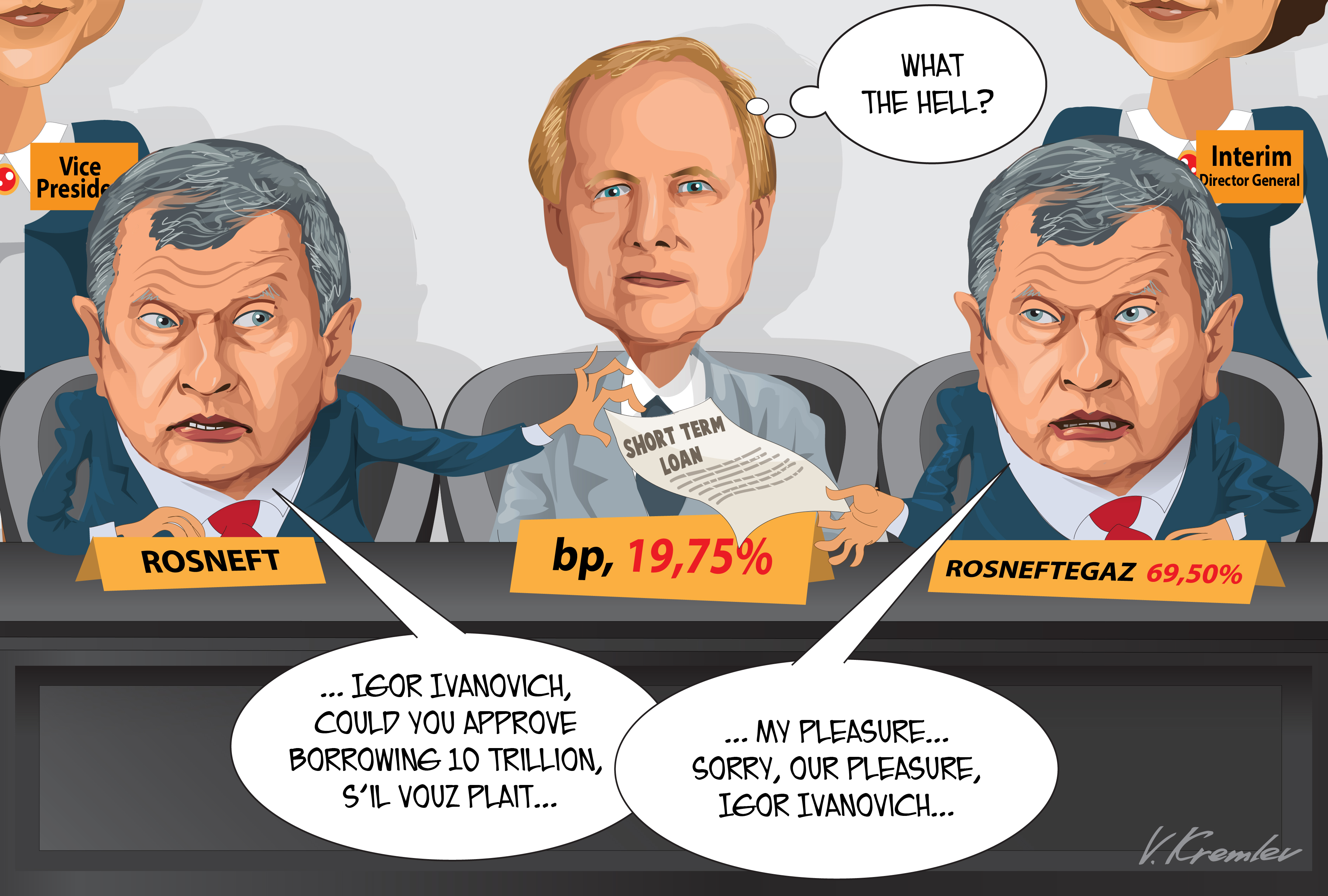 Gazprom and the China Question