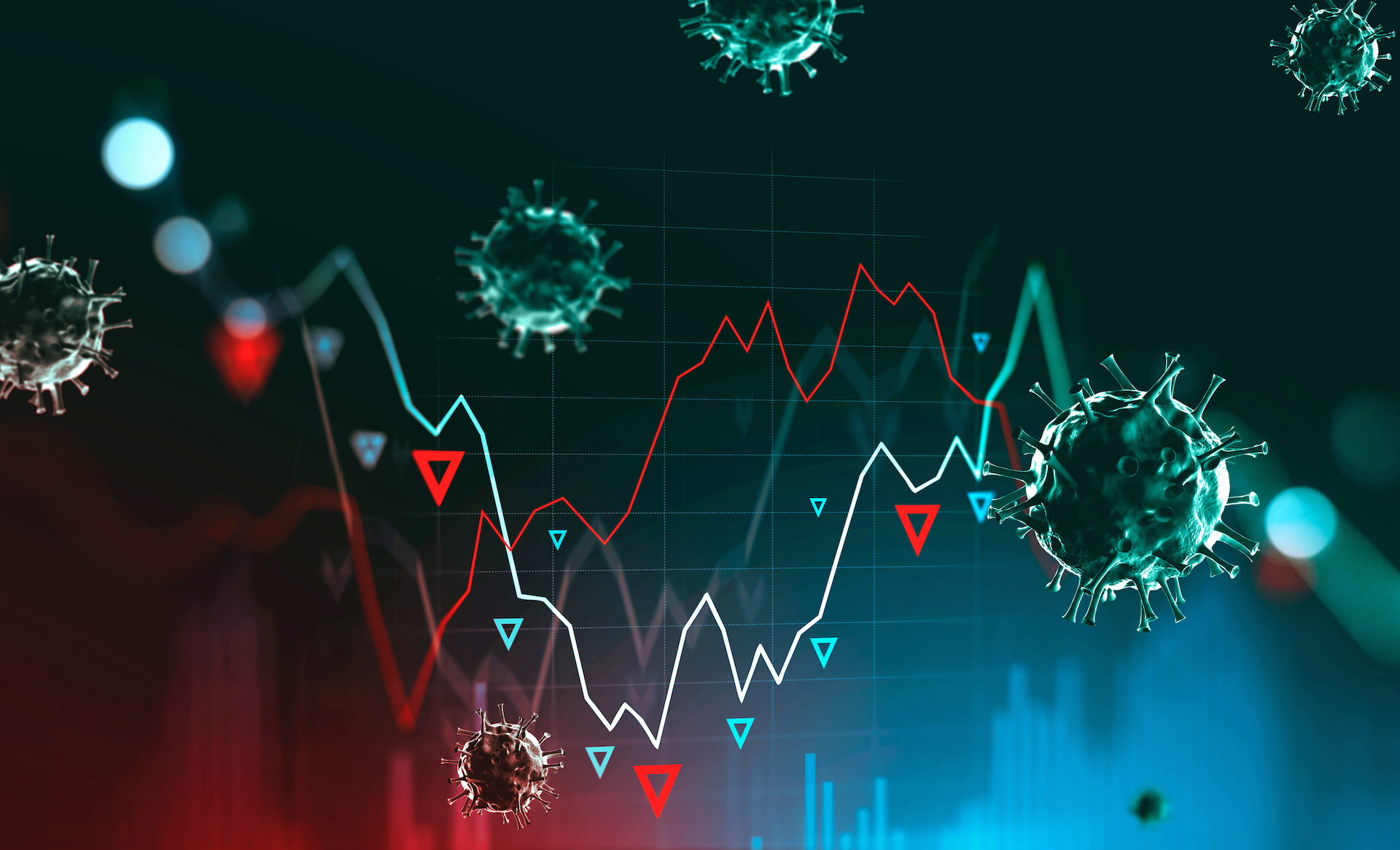 Policymakers kick climate targets down the road and support fossil fuel investment to fight inflation and the risk of social unrest while rethinking the path to a low-carbon future. Realising the inflationary threat from surging commodities prices and the risk of an economic train wreck due to the unrealistic timeline for the green energy transition, policymakers kick climate targets down the road. They relax investment red tape for five years for oil production and ten years for natural gas production, to encourage producers to ensure adequate and reasonably priced supplies that bridge the gap from the energy present to the low-carbon energy future.

According to the IEA, the ambitious goal to reach net zero emissions by 2050 would require that the consumption of oil and natural gas decline 29 percent and 10 percent respectively by 2030, with further steep declines thereafter. Faced with this outlook, suppliers of these traditional energies have already begun scaling back exploration and production to such an extent that supply is already slipping relative to demand, raising prices for the energy source that still feeds the bulk of our primary energy.

This development has already jacked up prices and price volatility, not only for energy, but also for industrial metals, most of which are needed in greater quantities for the green transformation push. On top of this, surging energy prices have spiked prices for diesel and especially fertiliser, important farming costs that raise concerns about the production of key food crops.

One of the key restraints on the investment needed to maintain, much less expand, mining and energy production has been the lack of lending interest from investors and banks. Environmental, social and governance (ESG) criteria have become an increasingly popular way for investors and banks to allocate investment capital to companies.

Faced with rapidly rising commodity prices and an increasingly impossible road to carbon neutrality, policymakers make a surprise and controversial move in 2022 to temporarily relax environmental restrictions on new upstream crude oil and natural gas investments for five and ten years, respectively. The plan is sold as the only pragmatic way to bridge the reality of our energy-consuming present with the desired low-carbon future, while also limiting the risk of social unrest caused by rising food and energy prices.

To defend against the rise of populism, deepen the commitment to slowing climate change, and defend its borders as the US security umbrella recedes, the EU launches a bold $3 trillion Superfund to be funded by pension allocations rather than new taxes. The EU knows it needs to move fast on all fronts to bolster its defences and is also looking for a way to jump-start flagging economies buffeted by the energy and power crisis of 2021-22. French President Macron, backed by Italian Prime Minister Draghi moving to stave off Italy’s own rise of the populists, rolls out a vision for an “EU Superfund” that will address the three-fold priorities of defence, climate and the related clean energy transition.

Given the EU’s aging population and heavy tax burdens, policymakers know that it will be impossible to finance the Superfund with higher taxes on incomes or other traditional tax revenues. Instead, France has a light-bulb moment as it seeks to overhaul its pension system and looks at Europe’s enormous pensions. It decides that all pensions for all workers above the age of 40 must allocate a progressively larger portion of their pension assets into Superfund bonds as they age. This allows new levels of fiscal stimulus in the EU even with the sleight-of-hand trick of hiding the spending in inflation and negative real returns on low-yielding Superfund bonds that are actually EU bonds in disguise. At the same the younger generation enjoys a stronger job market and less unfair tax burdens as the system proves such a success that income taxes are lowered progressively.