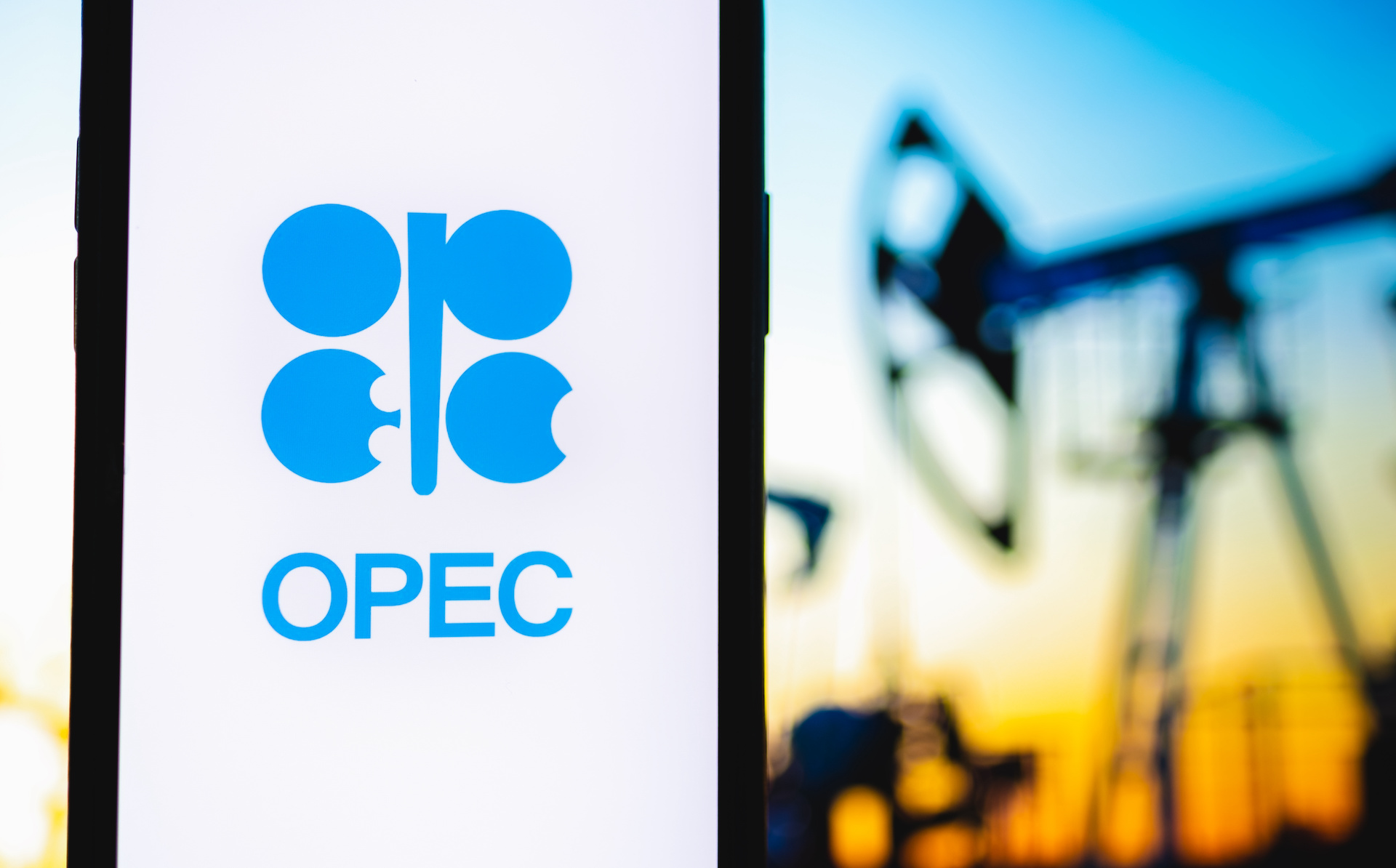 When many started doubting the necessity and viability of OPEC+, the oft-mooted Iranian nuclear deal seems to have given the oil group a new meaning and a new direction. Almost in unison, participant countries and respective top officials have started talking of concerted production cuts should the EU-brokered Iran deal take place anytime soon. Oil prices took notice immediately, recording hefty increases both Monday and Tuesday, with ICE Brent currently trending around the $100 per barrel mark. In effect, nothing has happened yet, but we are already near triple-digit territory, OilPrice reports.

Saudi Energy Minister Prince Abdulaziz bin Salman stated that amidst a possible revival of the Iranian nuclear deal and a growing disconnect between paper and physical markets OPEC+ will consider cutting production at any time and in different forms. UN warns of possible Libya relapse. The UN Libya mission warned that the ongoing mobilization of forces and increasing threats to use force make it all the more likely that clashes will degenerate into another period of sustained warfare in the war-torn North African country.

Diesel prices have demonstrated exceptional strength this year, flipping to a premium to gasoline of some $20 per barrel over the summer months, and market data indicates this trend is far from over. It seems highly likely that September-October will see a diesel price surge, considering record low diesel stocks in Europe (as continuous backwardation discourages storage) and the nearing of harvest and heating seasons. Considering that U.S. middle distillate stocks are some 20 million barrels below the 5-year range, as well as the coming into effect of European sanctions vs Russia, it should not come as a surprise that diesel futures contracts have been the most actively traded ones lately, OilPrice said.