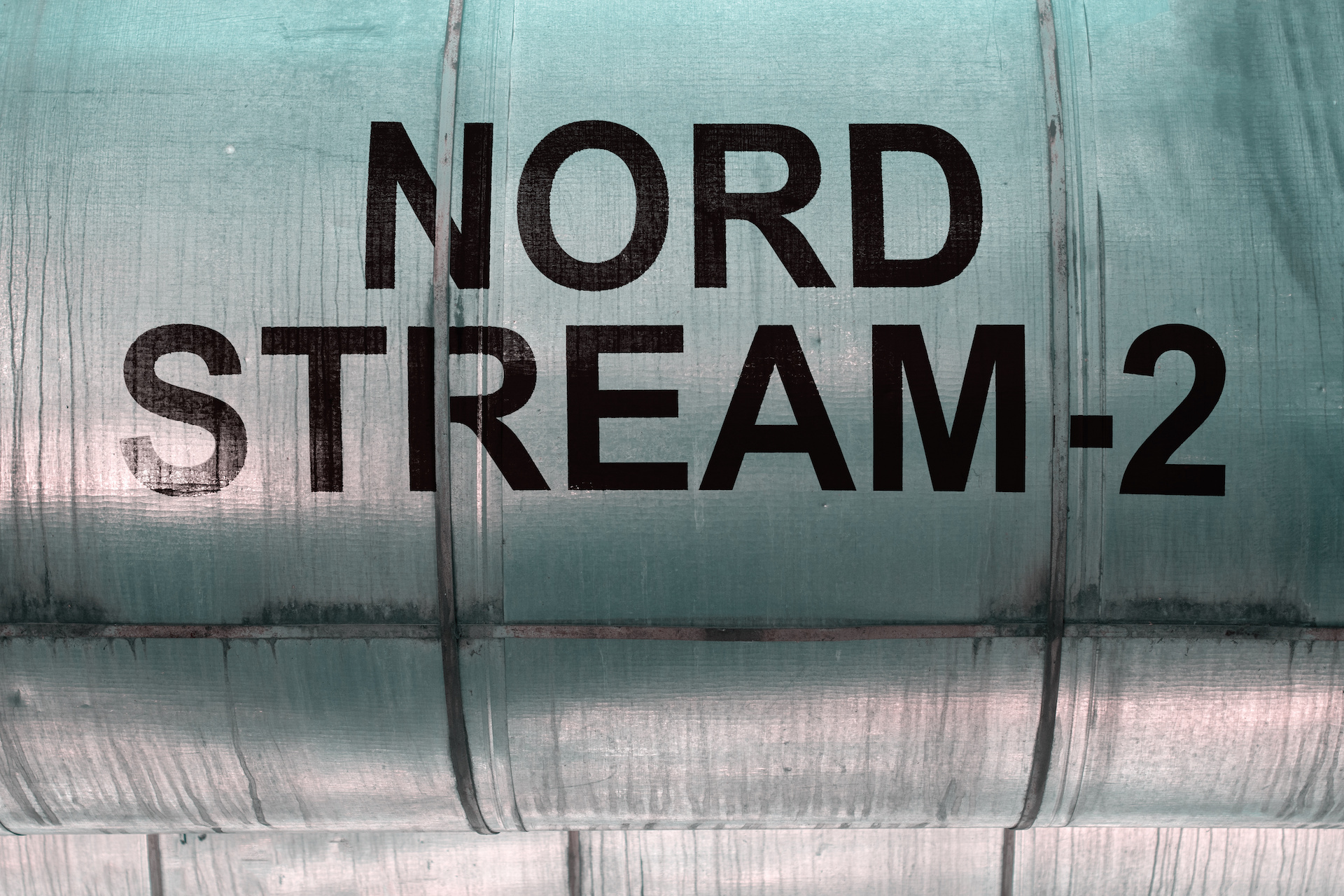 Gazprom starts Nord Stream 2 tests. Russian gas giant Gazprom has started filling up one of the Nord Stream 2 pipes for tests as Germany has reportedly asked the gas conduit’s operator company to provide assurances that it would duly operate the pipeline, in a sign that the regulatory approval might not be that far away, OilPrice reports.

Gas markets whipsaw after Russia offers to stabilise energy prices.UK gas contracts for November delivery soar almost 40% before falling back after Putin’s comments. Vladimir Putin hints that Russia’s state-backed monopoly pipeline exporter, Gazprom, may increase gas supplies. UK and European natural gas prices shot higher early in the day to trade at close to 10 times their level from the beginning of the year. But prices abruptly reversed course hours later when Putin hinted that Russia’s state-backed monopoly pipeline exporter, Gazprom, may increase supplies to help Europe avoid a full-blown energy crisis. “Let’s think through possibly increasing supply in the market, only we need to do it carefully. Settle with Gazprom and talk it over,” Putin said. “This speculative craze doesn’t do us any good.” Gas traders say one of the drivers of the rally in prices is that Russia is limiting its European gas supplies to the levels in long-term contracts, and has let Gazprom’s storage facilities in the continent fall to very low levels.

Natural gas prices have doubled since last year, sitting at $5.77 per BTU in the United States. A 100% growth is nothing to sneeze at, but in some parts of Europe, it’s 500% year over year; they’re paying four and five times what it costs here. Inventory here in the U.S. is below five-year average levels, and producers don’t seem too anxious to get more gas onto the market. Oil and gas investors want a return on investment, not more drilling. Asia, in particular, had a cold winter. There was a big pull on demand. And since then, we have seen pretty much nothing but inventories draw down globally, and supply has been very slow to respond in all regions.

French oil major TotalEnergies is seeking to sell a third of its 60% stake in Laggan Tormore, a major UK North Sea gas field, in a deal that is expected to generate $300 million. Qatar Petroleumplaced an order with Chinese shipyard Hudong-Zhonghua for four new LNG tankers to be built for $760 million, the first batch of shipbuilding orders for the upcoming North Field Expansion. ExxonMobilhopes to stay key Qatar LNG partner.As Qatar Petroleum is getting closer to picking its partners in the 30 billion North Field Expansion development plan, US major ExxonMobilhas been expressing its certainty that it would land that deal. US investment firm Stonepeak stated it would purchase shipping company Teekay LNG in a deal worth $6.2 billion – Stonepeak offered an 8% premium over Teekay’s shares in a sign it expects LNG shipping to remain profitable for a prolonged period, OilPrice said.