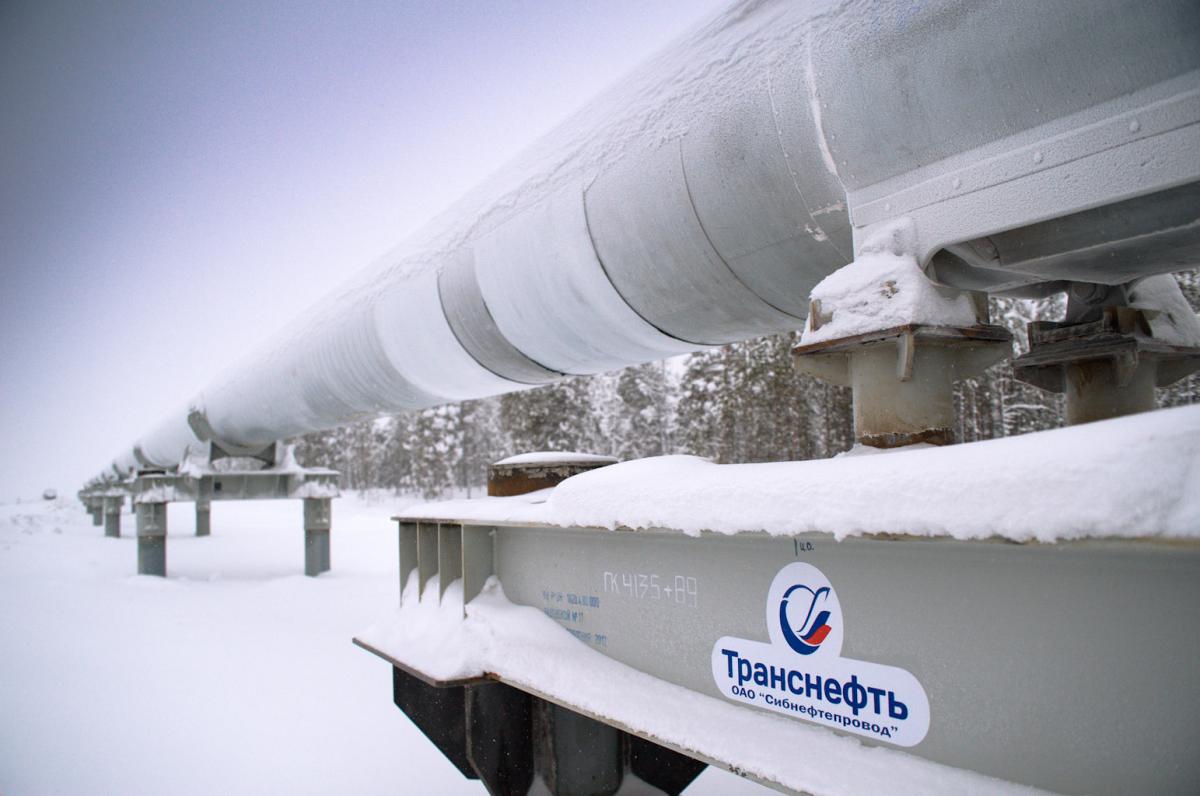 Independent wholesale oil buyers in Russia have sent an official complaint to Russia’s Federal Anti-Monopoly Service (FAS), arguing they should have access to purchase oil products through the pipelines of Transneft, the country’s biggest pipeline operator.

State-owned Transneft owns and operates more than 53,000 kilometers of oil and gas pipelines in Russia, China, Europe, Ukraine, and other post-Soviet states. It transports about 90 percent of oil products produced in Russia.

Independent traders are often forced to buy oil shipped by rail, which can be more than three times the price as by pipeline.

At the St. Petersburg International Mercantile Exchange (SPIMEX), traders buy oil products and petroleum with the terms of shipment already included. However, when given the choice, most companies deliver by rail and pass on the price to the independent traders.

“The current problems are connected to the fact that oil companies – the fuel producers – sell and deliver very little fuel by pipe (where the seller pays for transport and insurance), and the majority of goods are sold by delivery via rail,” Alexey Soldatov, Director of Development at Algorithm Fuel Integrator, told Neftianka.

“Delivery by pipe is usually 2 times cheaper than by rail, and, therefore, major companies have an advantage in selling fuel to the final customer at a lower, more competitive price,” Soldatov said.

According to the signatories of the letter to Russia’s FAS – C.A.T. Oil AG, Solid Commodities Markets, ATI, and Transtekinvest, transport can be up to five times more expensive, especially when delivering oil products to remote and far away locations.

For example, delivery from Rosneft’s refinery in Samara via pipeline costs 604 rubles (about $9) per ton, but by rail it costs 1933 rubles (nearly $30).

“Oil companies have an advantage in sales: we cannot deliver our products in several regions of the country, since it doesn’t make sense because of the loss of margin,” said Ilya Moroz, CEO of Solid Commodities Markets, one of the signatures of the complaint.

Having access to Transneft’s pipelines would help keep the final price of the product down for independent traders. For smaller players, this is especially important to survive the current bout of low oil prices, which have decreased more than 40 percent in the last year.

In the letter, the independent traders reference statistics from the St. Petersburg International Mercantile Exchange (SPIMEX), which show companies are keeping more pipe-delivered products to themselves, and selling less on the market. The data shows since the beginning of 2015, Bashneft and Lukoil haven’t traded any of their diesel fuel delivered via pipe on the exchange, and that Gazprom Neft didn’t sell any from its Moscow or Omsk refineries. Rosneft, Russia’s largest oil producer, hasn’t sold any diesel fuel from its Samara refinery, but only 5,000 tons from its refinery in Yaroslav. Surgutneftegaz, another major oil producer, only delivered 10,200 tons of diesel fuel for traders to buy.

In 2014, 5.15 million tons of diesel fuel was transported in Russia’s domestic market, and independent companies only purchased 355,000 tons on the exchange market, or about 7 percent, according to data from Commodity Markets Analysis.

“Large Russian oil companies want to protect their monopoly. Since it is cheaper to deliver by pipe than by train, the transport tariff is less and can trade oil for a lower price,” Mikhail Turukalov, Development Director at the Moscow-based Commodity Markets Analysis, told Neftianka.

The average price of a liter of diesel fuel in Russia is 34.9 rubles per liter, which has increased partly as a result of more expensive rail transport.

The Russian government owns 75 percent of Transneft, which was created in 1993 and inherited the pipeline network from the Soviet operator Glavtransneft.