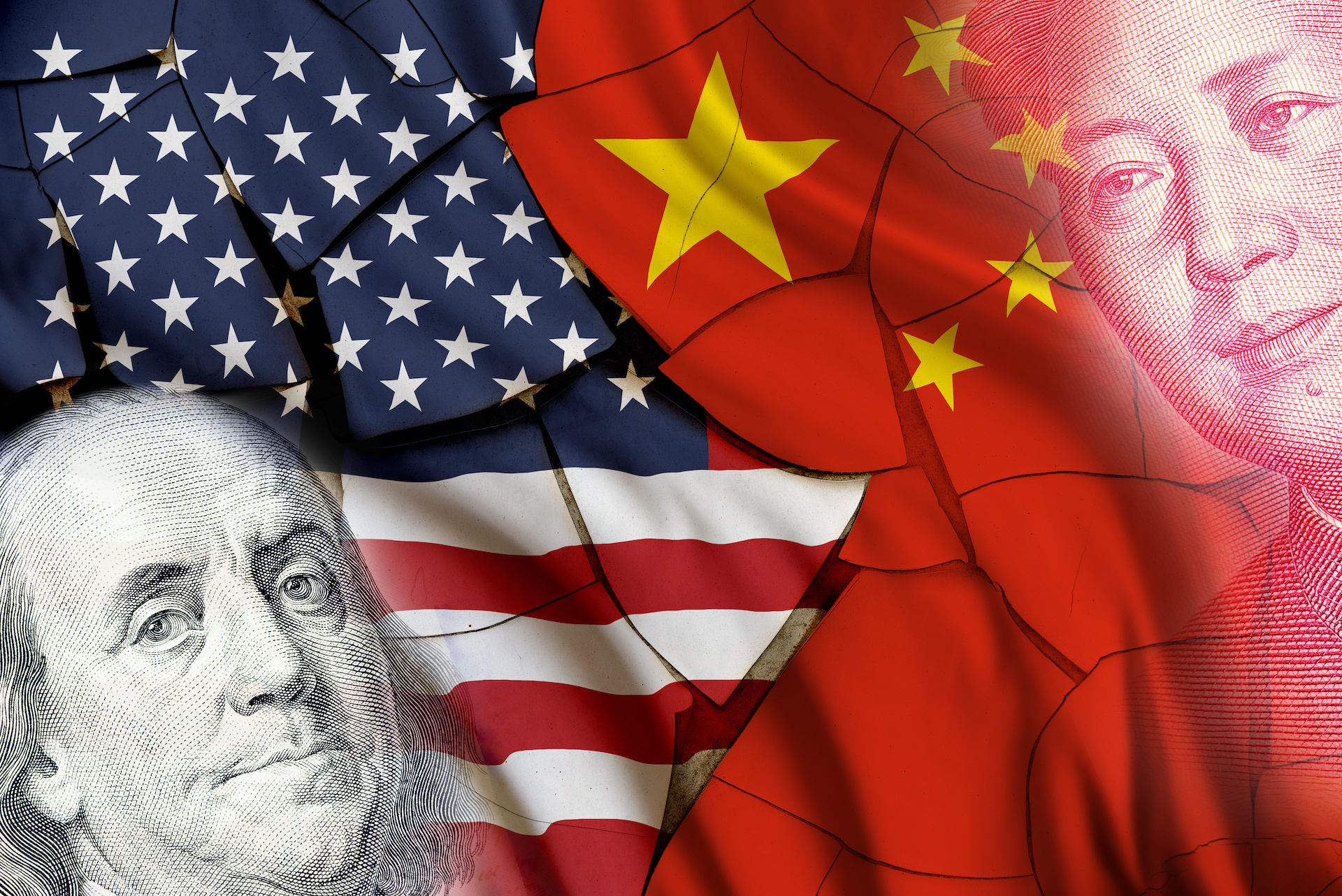 The government of the United States is mulling a ban on Chinese imports of Iranian crude as it becomes increasingly clear that reaching a deal with Iran before the inauguration of its new government is unlikely.  The oil markets see the U.S. somewhat unlikely to antagonize China further, yet Washington would be inclined to highlight that it has other options to opt for should the talks fail altogether, Oilprice said.

Verifiable Chinese imports of Iranian crude amounted to some 250 kbpd over the course of H1-2021 according to vessel-tracking firm Kpler, a 130% increase year-on-year, largely coming on the back of Biden-era softening of rhetoric towards China. A significant volume of Iranian exports, however, is routinely trans-shipped in the region of the Malacca Straits, rendering the deciphering of their final destination all but impossible.

US oil major ExxonMobil filed an arbitration case against Basrah Oil Company, Iraq’s main state-owned oil-producing entity, over what it perceives to be a stalling of its divestment drive on West Qurna-1. ExxonMobil’s 32.7% share in the field (that it operates) was assumed to be sold to a third party – market rumors presume a Chinese company – however, BOC has blocked the transaction and now claims to be intent on taking over the stake itself, Argus reports.

China’s Ministry of Commerce started an anti-dumping investigation into flat-rolled electrical steel imported from Japan, South Korea, and the European Union, reinstating tariffs vis-à-vis those states following the expiry of tariffs in place for the last 5 years. Those tariffs will, however, be reinstated during the investigation which is due to be completed within a year, China’s Ministry of Commerce said.

The probe comes after China Baoshan Iron and Steel and unit of Beijing Shougang petitioned the ministry in May, arguing that an end to the tariffs could lead to further dumping and hurt the domestic steel sector.

Japanese steelmakers including JFE Steel Corp, Nippon Steel & Sumitomo Metal will pay anti-dumping duty rates ranging from 39% to 45.7%. EU tariffs are 46.3% while for those for Korean companies are 37.3%.

Anti-dumping measures against electrical steel from the United Kingdom have been dropped completely.

Oriented electrical steel or oriented silicon steel is used in transformers and is more expensive than carbon steel.

China is the world’s top steel producer. Its oriented electrical steel output stood at around 1.6 million tonnes in 2020, Reuters said.