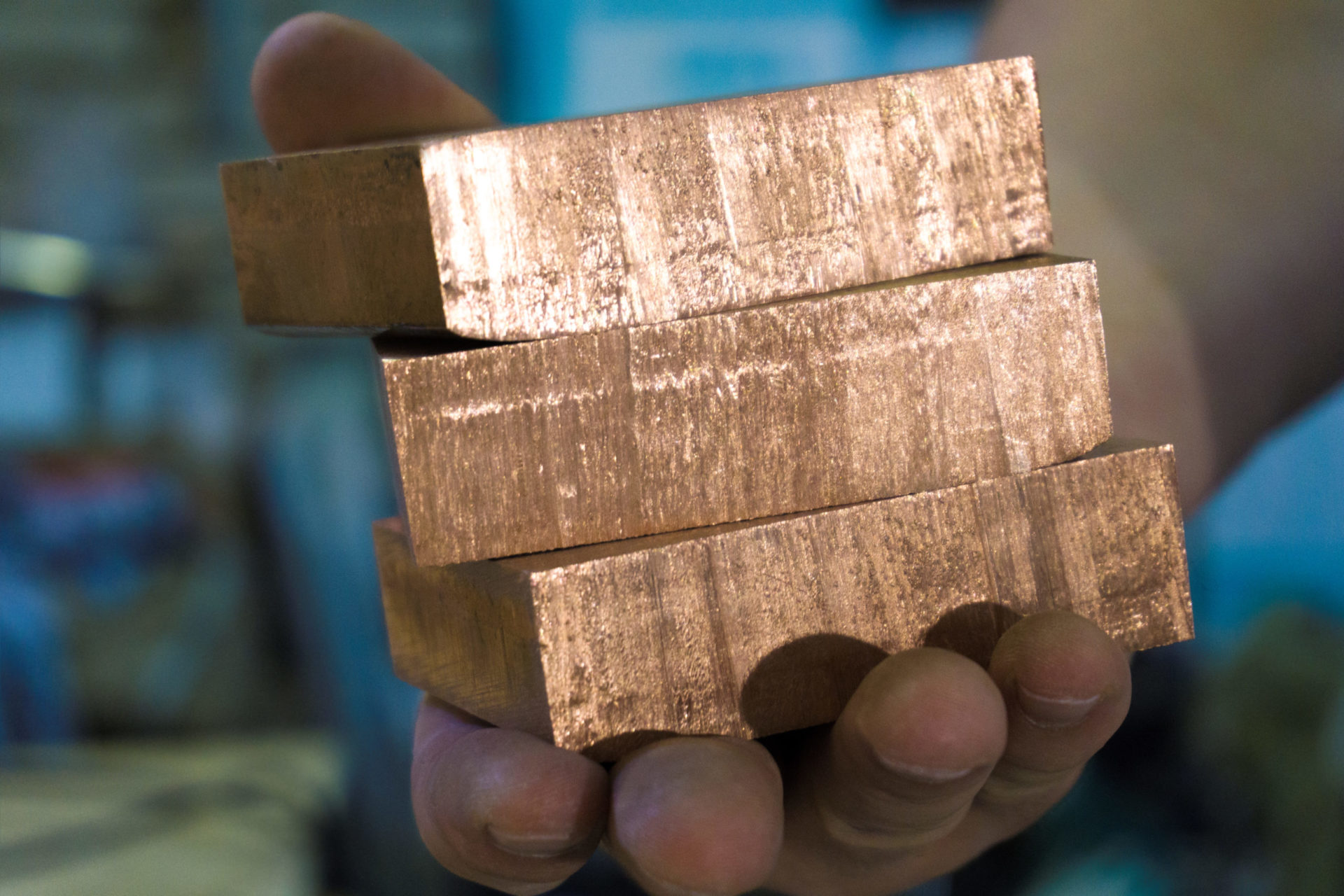 Dropping copper prices are often viewed as a crucial indicator in forecasting a future economic recession, hence the nickname Dr. Copper, and it seems that we have entered exactly that period, OilPrice said.

Since April, copper has lost almost a third of its value as inflation is creeping ever-closer to double-digit territory in both the US and Europe, suggesting economic momentum is slowing. Nominal interest rates on longer-term US treasuries have already started to weaken – the 10-year treasury rates fell to 3% recently – in another cautionary indicator of growth decelerating. Having hit the lowest rate since November 2020 late last week at 6,955/mt, copper prices have seen some respite this week on the back of China promising support for its embattled property sector, OilPrice reports.

US wants to end dependence on Chinese rare earths. According to US Treasury Secretary Janet Yellen, the United States wants to “friend-shore” its China rare earths dependence by supporting new capacity in friendly countries, such as South Korea or Japan.

BHP increases copper, nickel production guidance despite upcoming headwinds. Australian mining giant BHP said Tuesday it expects broader market volatility to continue through the 2023 financial year, but it’s targeting higher production levels for both copper and nickel. The guidance for production of the battery materials stands at 1.63-1.82 million tonnes for copper and 80,000-90,000 t for nickel. Both of these are higher than the output achieved in the year ended 30 June, at 1.57m t and 76,800 t, respectively, Kallanish reported.

As volatility soars, it is increasingly difficult to forecast what oil markets will do in the short term. Despite that fact, seeing oil prices climb again on the back of lower US Fed rate hikes and an overall weakening dollar, one might be tempted to believe we are back in a fundamentals-driven market. There might be a temporary pricing downside in Libya coming back online, but in the larger picture supply is undoubtedly lagging behind demand by a wide margin, OilPrice said.

Tensions rise as Libya lifts force majeure. The newly-designed head of Libya’s NOC Farhat Bengdara has called on all port blockades to be lifted, only several days after the Tripoli government stormed the headquarters of the national oil company and initiated talks with tribal leaders.

Venezuela operations disrupted by pipeline blaze. Refinery operations in Venezuela’s key Jose complex were halted after a fire broke out on the Muscar-Soto gas pipeline, with the head of PDVSA Tareck El Aissami labeling it a “terrorist attack”.