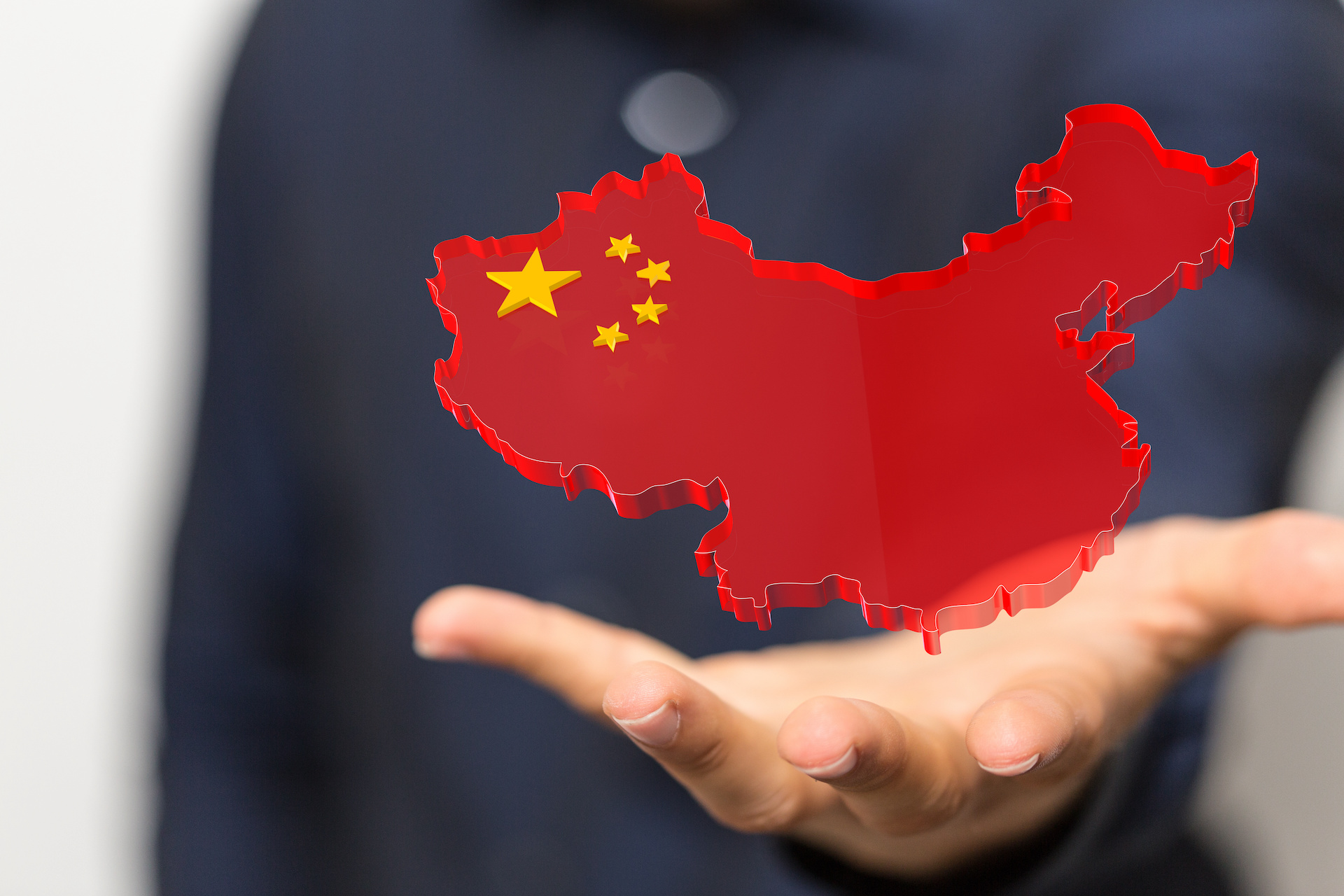 China began importing LNG in 2006 and, with the exception of 2005, has imported more LNG each year since then. China has rapidly expanded its LNG import capacity, which was estimated at 13.9 Bcf/d in 2021. By the end of 2022, China’s regasification capacity could increase by 2.8 Bcf/d to 16.7 Bcf/d, according to data by S&P Global Platts. In 2021, China imported LNG from 25 countries. The largest six suppliers—Australia, United States, Qatar, Malaysia, Indonesia, and Russia—provided 8.9 Bcf/d, or 85%, of China’s total LNG imports. The United States was the largest supplier of spot LNG volumes to China last year.

During 2022 and 2023, several new long-term contracts between China and the United States are expected to start from the Sabine Pass and Corpus Christi terminals for a combined estimated volume of up to 0.5 Bcf/d. The new U.S. LNG export terminal at Calcasieu Pass will supply China’s two national energy companies—Sinopec with 0.13 Bcf/d and CNOOC with 0.2 Bcf/d—starting next year.

China to boost infrastructure spending. China plans major infrastructure boost. Xi Calls for ‘All Out’ Infrastructure Push to Boost Economy Strategy unlikely to be as effective given Covid lockdowns, Bloomberg reports. Old playbook of stimulus via public spending being used China’s President Xi Jinping made a bold commitment to boost infrastructure construction in Beijing’s latest bid to rescue economic growth, a strategy that may prove less effective this time around as authorities take a hardline approach to bringing Covid outbreaks under control.

All-out efforts must be made to spur infrastructure spending, Xi said Tuesday at a meeting of the Central Committee for Financial and Economic Affairs. Infrastructure was a pillar of economic and social development, Xi added, according to a report from the state-run Xinhua News Agency. ‘The announcement was anodyne but significant the policy meeting was chaired by the president himself and the write up is the top item across all state-controlled media and government websites (Xinhua, NDRC and State Council) emphasising importance of the investment message and signal,’ John Kemp (Reuters) said.

Officials at the meeting agreed that China’s infrastructure was still incompatible with the demand for national development and security, according to Xinhua. Strengthening infrastructure construction in an all-round way is of great significance to ensuring national security, expanding domestic demand and other objectives, it said.

Xi’s comments show China is returning to its old playbook of driving up growth through public investment, an approach that’s fueled debt in the past and caused overcapacity in some sectors, such as large vacant buildings in so-called ‘ghost cities.’ This time, the government may be more reluctant to fuel property investment, given its crackdown on the sector and worries about financial stability risks.

Speeding up construction may also be difficult to accomplish as the government doubles down on its Covid Zero approach, locking down cities like major hub Shanghai. Fears are growing of a similar shutdown in the capital Beijing as the city undertakes mass testing of its 22 million people.