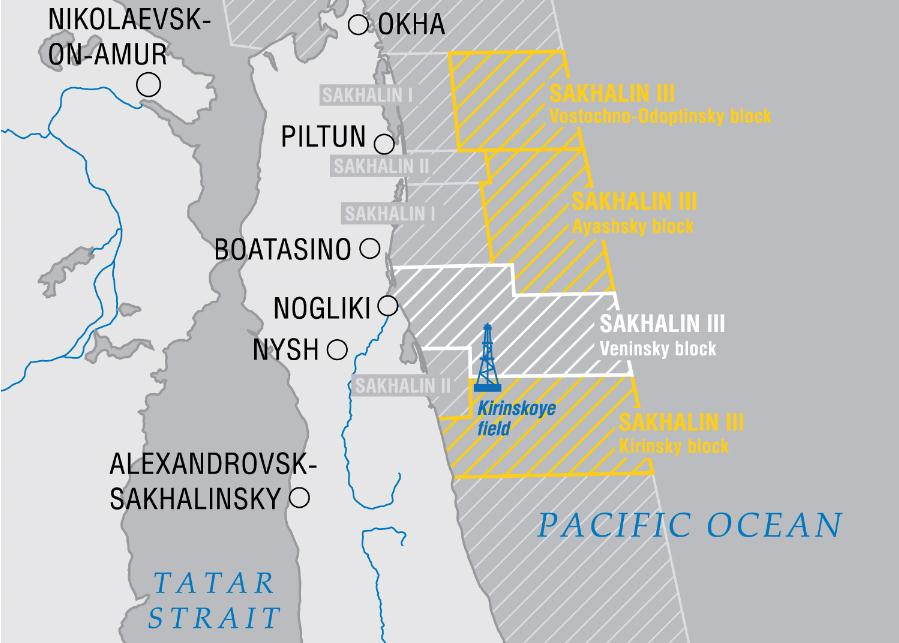 Gazpromneft-Sakhalin, a subsidy of Gazprom Neft (itself the oil division of state-owned Gazprom) has received a license to explore and drill on Sakhalin Island, Russia’s budding LNG hub situated north of Japan.

The company got permission to drill and produce hydrocarbons from the Ayashsky shelf, part of the Sakhalin-3 project. The other two blocs in the Gazprom-operated project are Kirinsky and Vostochno-Odoptinsky.

The first exploration well is to be drilled oil going this summer and a 3D seismic survey has already been carried out over a 2.15 square kilometer area.

Gazprom Neft joins Russian energy giants Rosneft and Gazprom on the remote island in the Okhotsk Sea, where the companies respectively head up the Sakhlin-1 and Sakhalin-2 projects. Gazprom Neft’s first exploration well will be drilled this summer. The license, granted by Russia’s state subsurface agency, Rosnedra, is valid through July 2039.

The Ayashsky bloc, which Gazprom Neft estimates contains more than 100 million tons of oil or oil equivalent, is sandwiched between the already operating Sakhalin-1 and Sakhalin-2 fields.

This is the first time Gazpromneft-Sakhalin received a license in the Sea of Okhortsk. Previously, the company had only obtained licenses to drill in Arctic blocs. 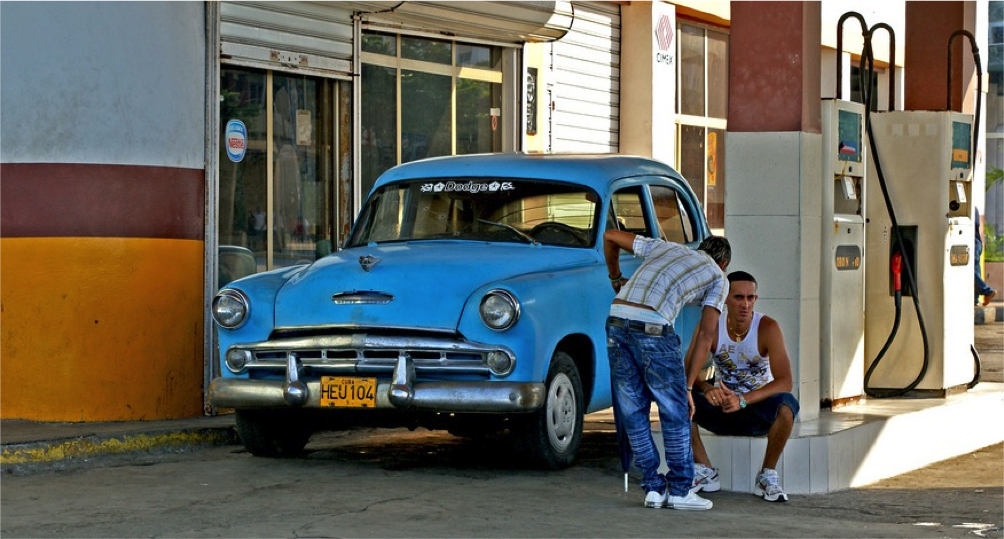